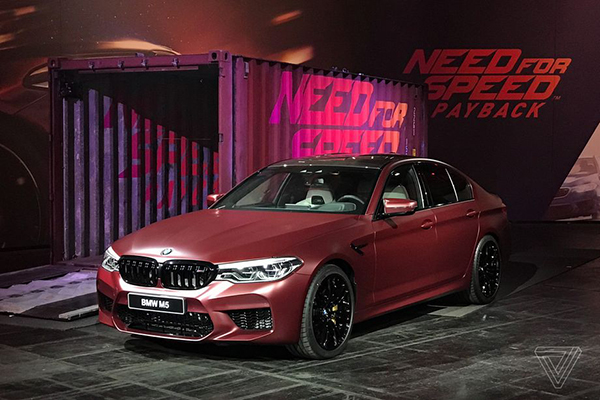 BMW has just unveiled its new eagerly anticipated M5 super sedan and it wasn't at an auto show, nor was it a special BMW event. Instead, the new M5 was unveiled at Gamescom along side the new Need for Speed Payback game.

This isn't the first time that automakers have taken to nontraditional avenues to reveal cars. Porsche did the same too with its fire-breathing 911 GT2 RS. 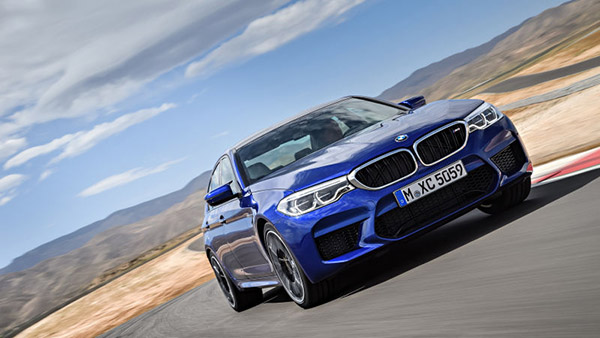 Now, what can diehard BMW M fanatics expect from the latest M5?

For a start, it will be fastest M car ever. Power comes from a twin-turbo 4.4-liter V8, which produces a momentous 600hp and 750nm of torque. Interestingly, that's nearly identical to the Mercedes-Benz E63 AMG S.

0-100km/h happens in a claimed 3.2 seconds. Again, nearly identical to its Stuttgart rival. 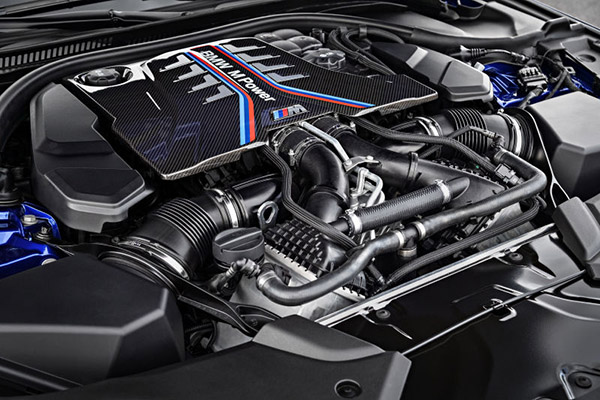 The new M5 will also have a sophisticated AWD (all-wheel drive) system called M xDrive that can be switched to a RWD (rear-wheel drive) mode. Traction control can be turned off in RWD mode so owners can indulge in massive power slides and skids.

Again, this AWD and RWD mode thing is something that the Mercedes E63 AMG S has too. 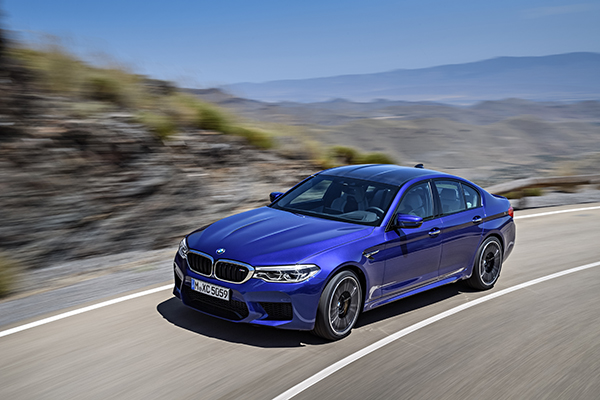 So far so good, but I'm afraid purist will balk at the news that the new M5 will only be available as an automatic. It will get a speedy 8-speed M Steptronic transmission (not dual-clutch).

The car will be available early next year. But if you want to drive it first, Need for Speed Payback, which will feature the M5 as a drivable car, comes out on 10 November this year.

Join HWZ's Telegram channel here and catch all the latest tech news!
Our articles may contain affiliate links. If you buy through these links, we may earn a small commission.
Previous Story
PSA: The AccuWeather iOS app sends location data even after you deny it access
Next Story
Apple unlikely to use a curved edge display on the iPhone 8