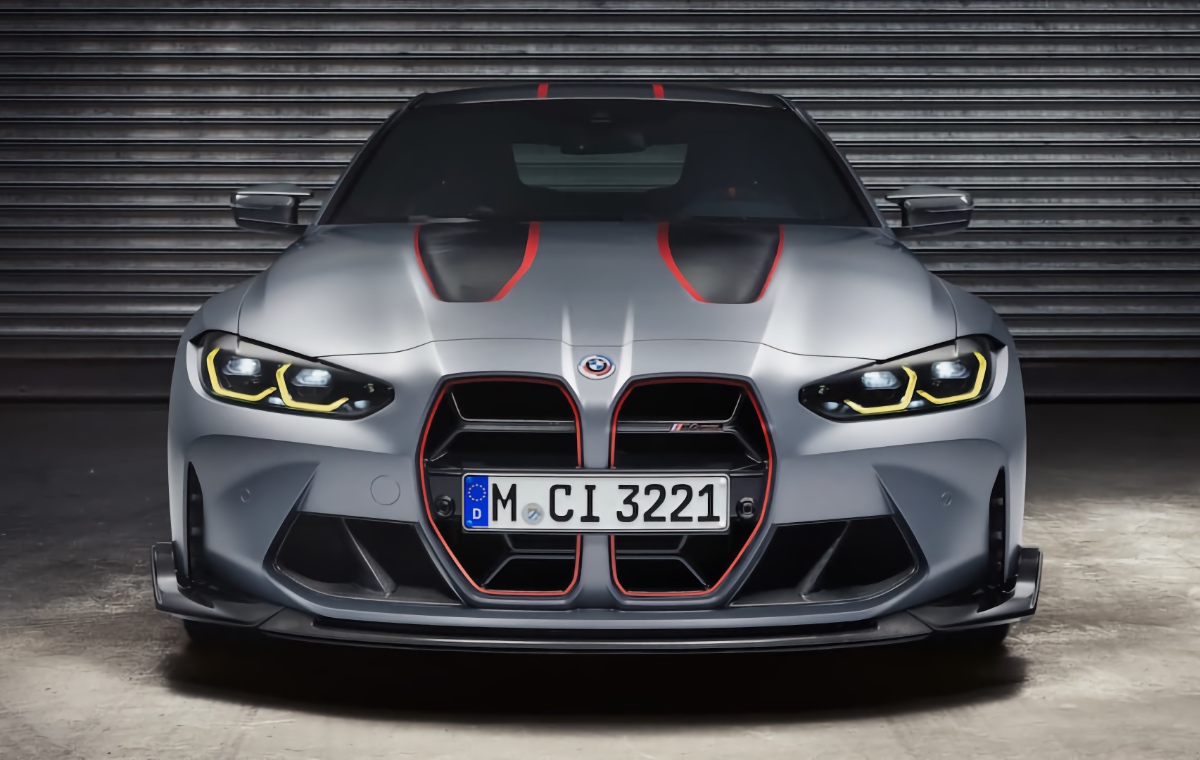 2022 marks the 50th anniversary of BMW M. To celebrate this milestone, BMW has put out a very special car.

This is the new M4 CSL. That last three letters will send shivers down the spines of BMW M diehards because it is only the third time in history that BMW has used them.

The first car to feature these three magical letters was the BMW 3.0 CSL from 1972. This was a homologation special, built so that BMW could go racing in the European Touring Car Championship. Only 1,265 units were ever built.

The second was the legendary E46 M3 CSL. This was a special lightened M3 that had a carbon fibre roof, carbon fibre body panels, and glass-reinforced plastics. Thanks to these components, over 100kg in weight was saved. Production was limited to 1,383 cars.

Right, so now that our quick history lesson is over, let's talk about the new M4 GTS. This car is very much in the same vein as the E46 M3 CSL in that BMW focused very much on shaving weight. 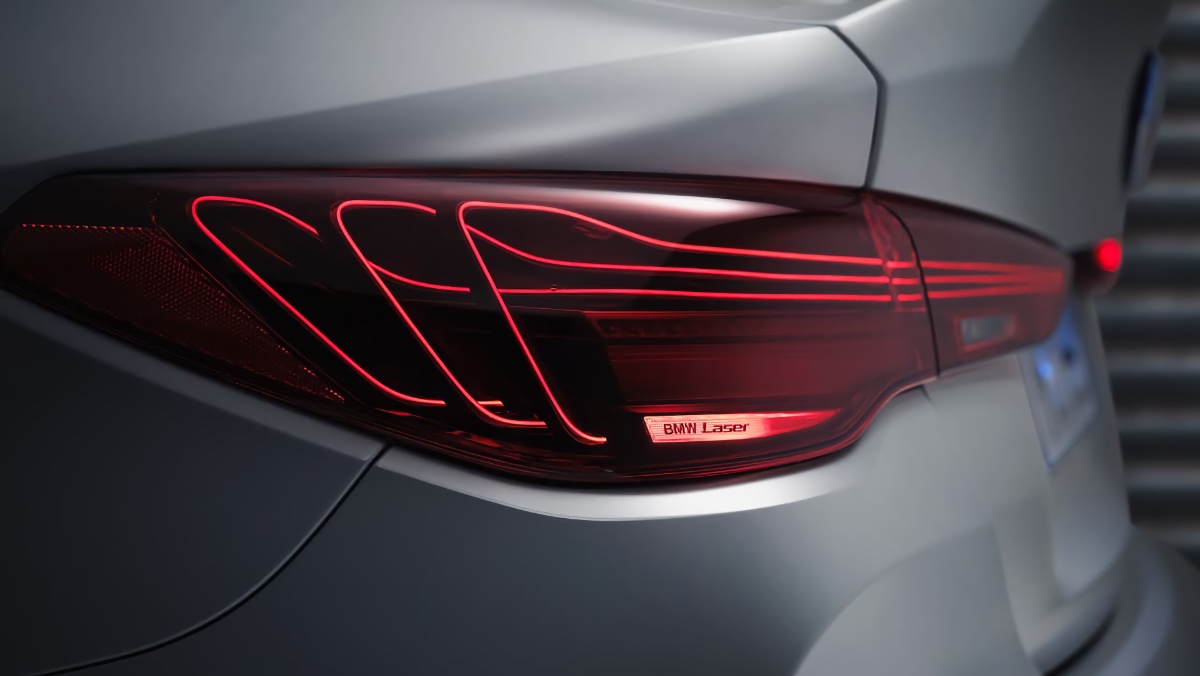 In total, BMW managed to reduce weight by 100kg, bringing the M4 GTS' weight to 1,625kg. To do so, the M4 GTS features lighter fixed carbon fibre seats, a carbon fibre bonnet, forged wheels, carbon-ceramic brakes, and many other changes. One of the most visually impressive is the laser wire rear light, which BMW says reduces weight by 400g. Those obsessive Germans. 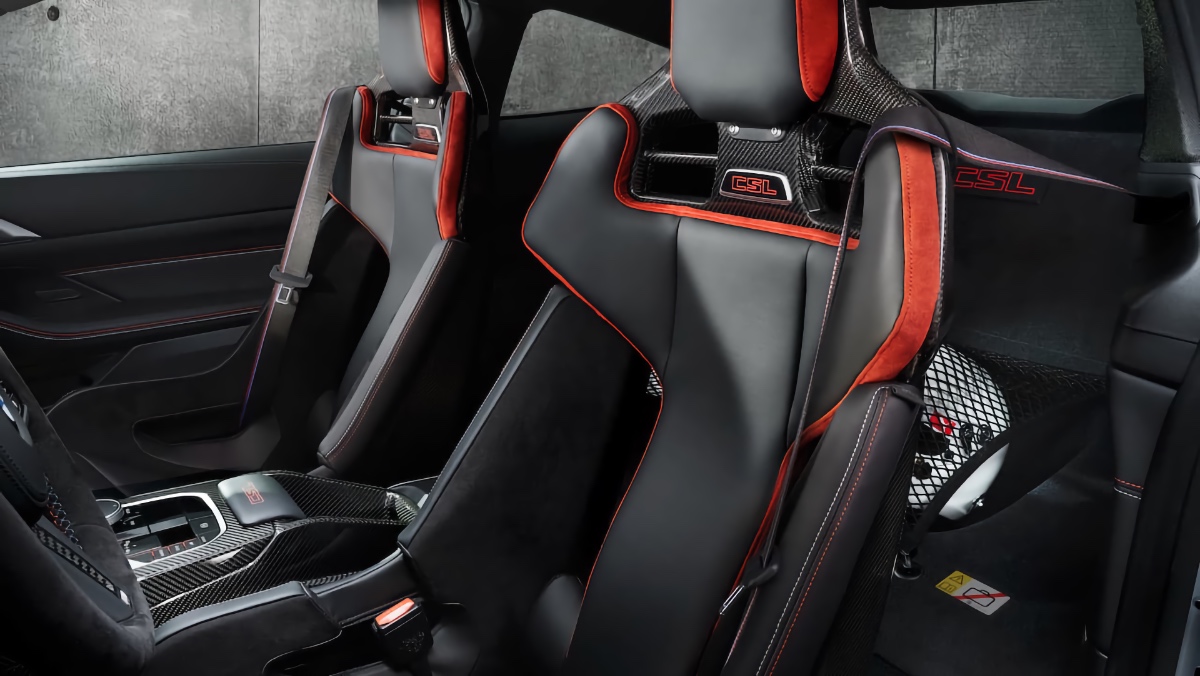 There are also tweaks to the handling. Ride height has been dropped by 8mm which lowers the centre of gravity. There are helper springs and new anti-roll bars to improve control at the limit. And at the rear, BMW has ditched the rubber mounts that connect the upper and lower control arms to the rear subframe in favour of solid ball joints.

Will this appease BMW M fans who complained that the new M4 was too heavy and laden with tech? We'll have to wait for the road tests to find out. But shaving 100kg off in weight is a remarkable feat. 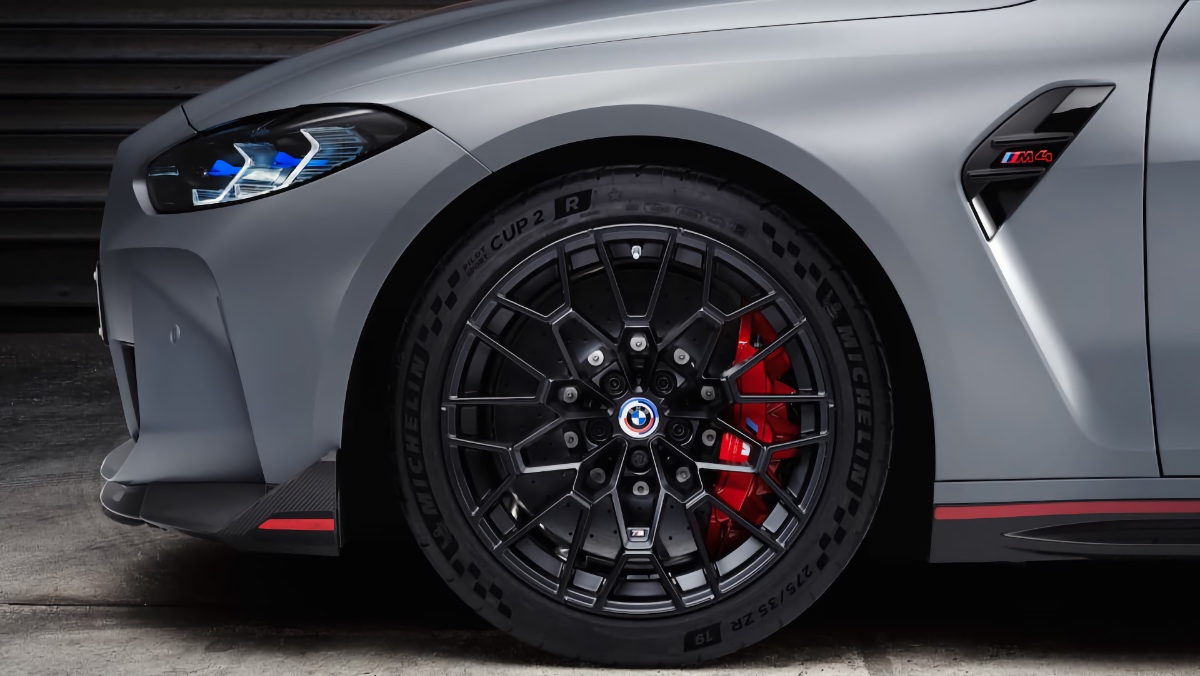 Regardless, the M4 GTS will likely achieve legendary status not only because of the celebrated three letters, but also because it marks a milestone in BMW M history and it could very well be the last M4 to be powered by the good old internal combustion engine. The next M4/3 will likely be an EV. 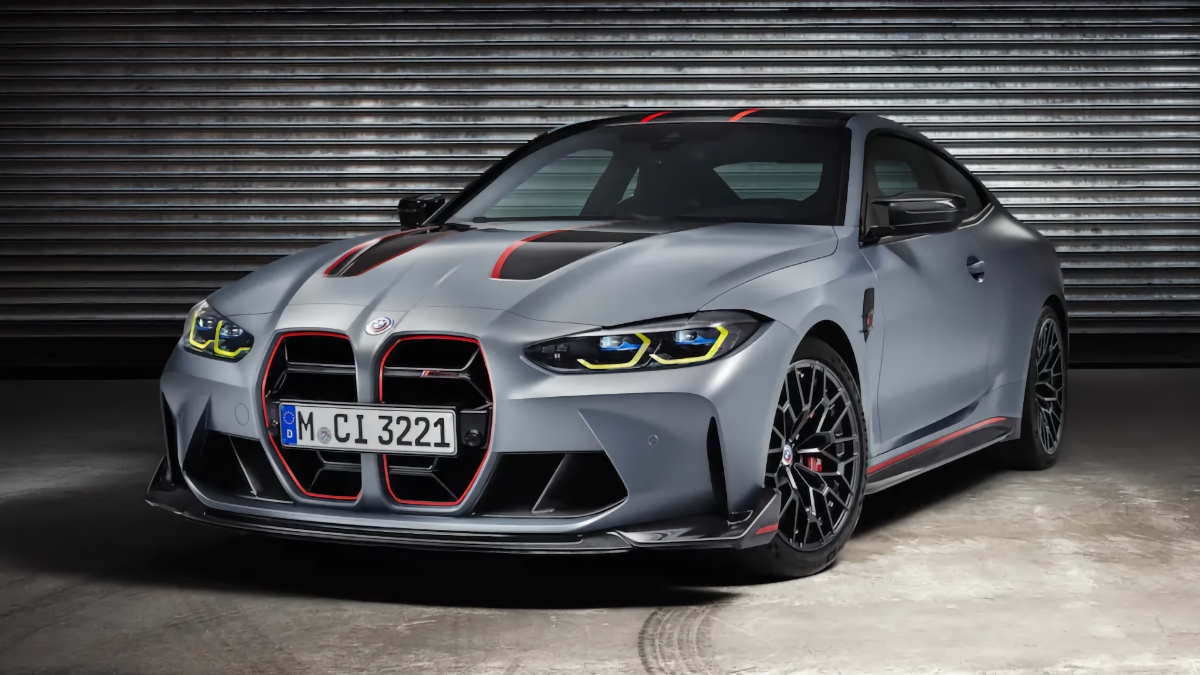 Join HWZ's Telegram channel here and catch all the latest tech news!
Our articles may contain affiliate links. If you buy through these links, we may earn a small commission.
Previous Story
The International 2022 will be held in Singapore
Next Story
Apple said to expand production in India and Southeast Asia