The end of an era, the new M2 is very likely BMW M's last pure-combustion car

The end of an era, the new M2 is very likely BMW M's last pure-combustion car

Note: This article was first published on 12 October 2022. 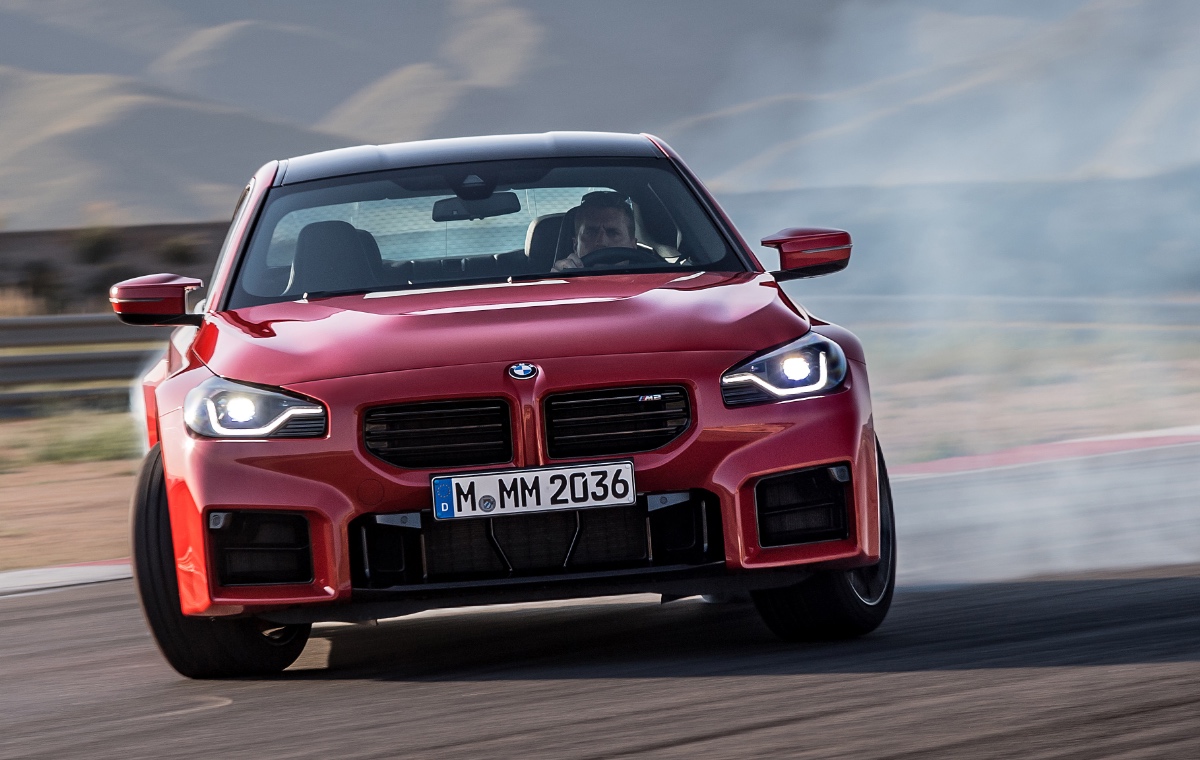 This is it. There's a very good chance that the new G87 M2 will be the final pure-combustion car from BMW's hallowed M division. And on paper, it looks like a fitting send-off.

Fans worried about how the M2 will look after seeing the leaks can breathe easy because the final product looks much more cohesive and balanced. It also looks particularly mean here in Toronto Red. Crucially, it retains the aggressively flared wheel arches that made its predecessor so recognisable.

The new M2 is longer, wider, and yet lower than its predecessor. And although it shares the same wheel track as the G82 M4, it's 214mm shorter. This gives it a wide and short stance. The M2 will only be available as a coupe. 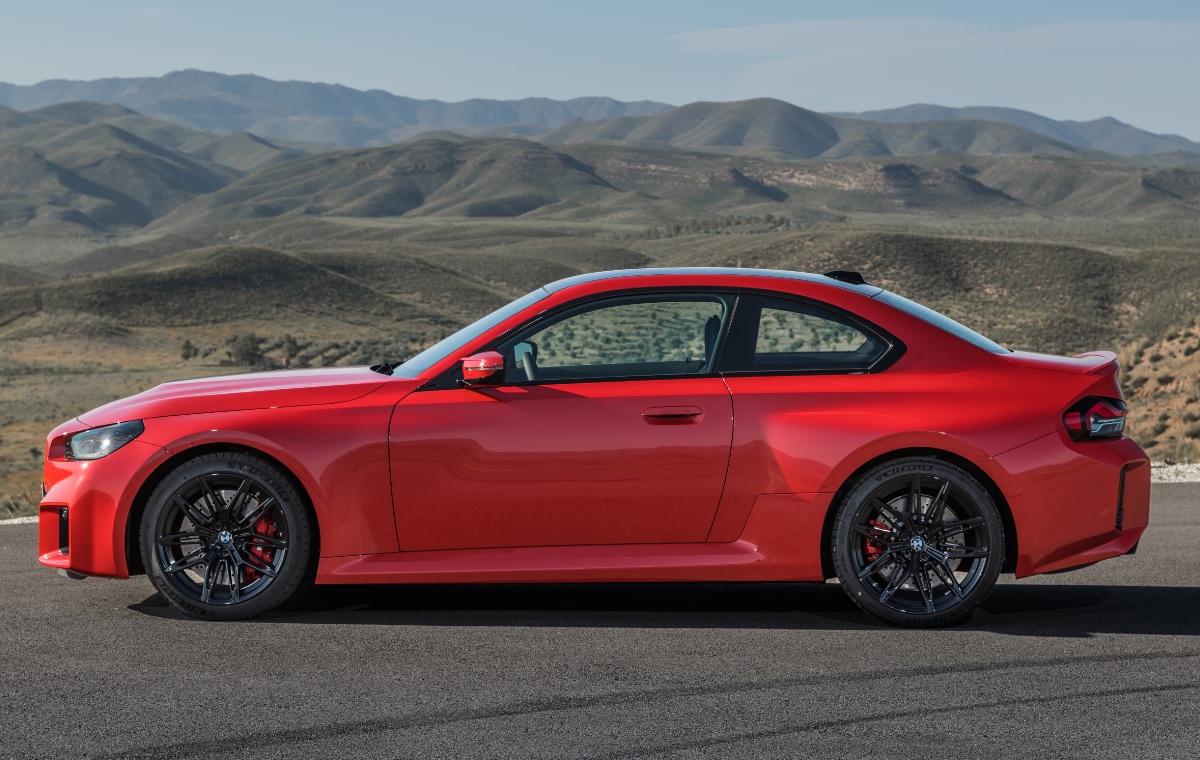 As is the case with most cars these days, the new M2 is significantly heavier than its predecessor. BMW claims a weight of 1700kg, which makes it over 150kg heavier than the earlier M2. Fortunately, BMW has managed to retain a 50:50 weight distribution. If you want to save weight, you can spec your M2 with a carbon fibre roof and carbon fibre bucket seats.

Fortunately, the new car gets a nice power bump courtesy of a turbocharged straight-six engine. The motor is really a detuned version of the S58 power plant found in the current M3/M4 and it puts out 454hp and 550nm of torque. 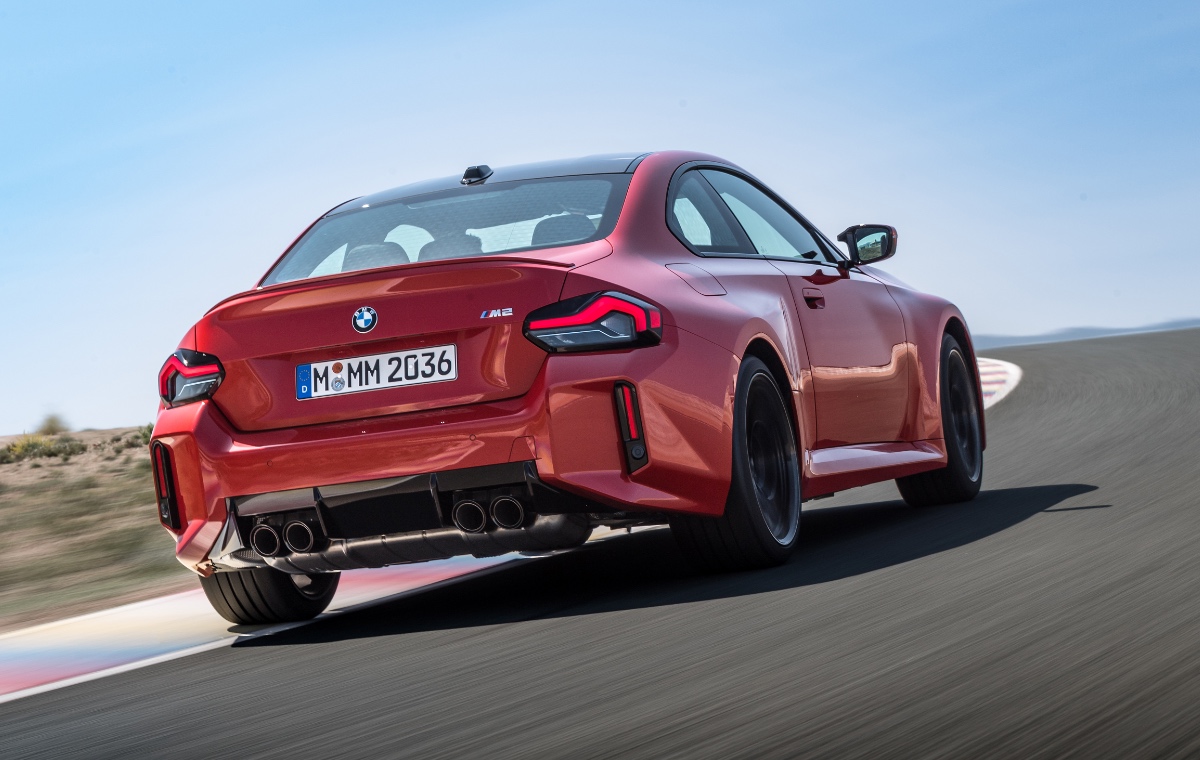 Happily, BMW M is offering customers the choice of a 6-speed manual transmission or an 8-speed automatic. With an automatic, BMW M claims 0-100km/h in just 4.1 seconds, 0-200km/h in 13.5 seconds and a limited top speed of 250km/h or 280km/h if you tick the box for the optional M Driver's Pack. Also, there's no xDrive option for the M2, this will be purely a rear-wheel drive car.

The M2 gets M adaptive suspensions as standard as well as the active M differential. The traction control system offers drivers 10 levels of adjustability. Brakes are large six-piston calipers up front paired with 380mm discs while at the back you have single-piston calipers paired with 370mm discs. 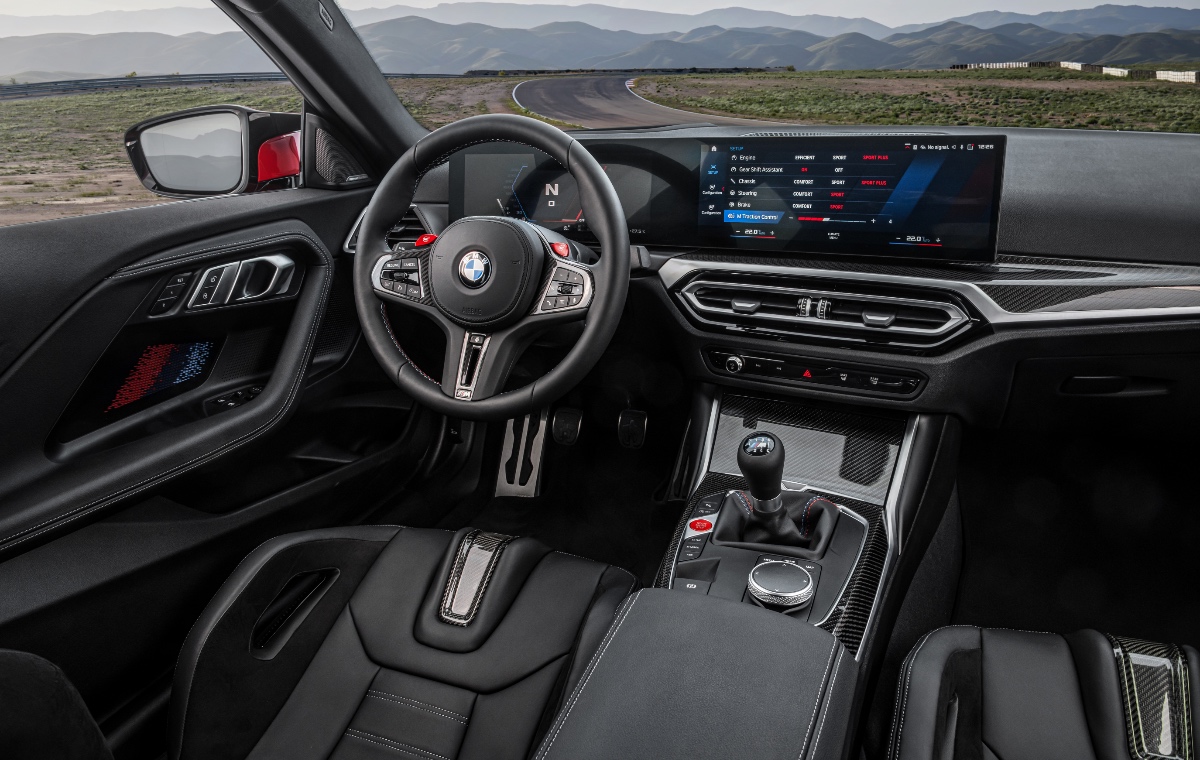 Like all modern cars, this new M2 eschews traditional gauges for full digital displays. There's a 12.3-inch display that acts as your instrument cluster and a separate 14.9-inch for your infotainment system. The two displays curve around the driver. There's also the option to have a heads-up display.

Annoyingly, however, the climate controls are now integrated into the infotainment system. There's no knobs or buttons to turn the air-conditioning up or down. Interestingly, I see a knob for adjusting the volume of your music. 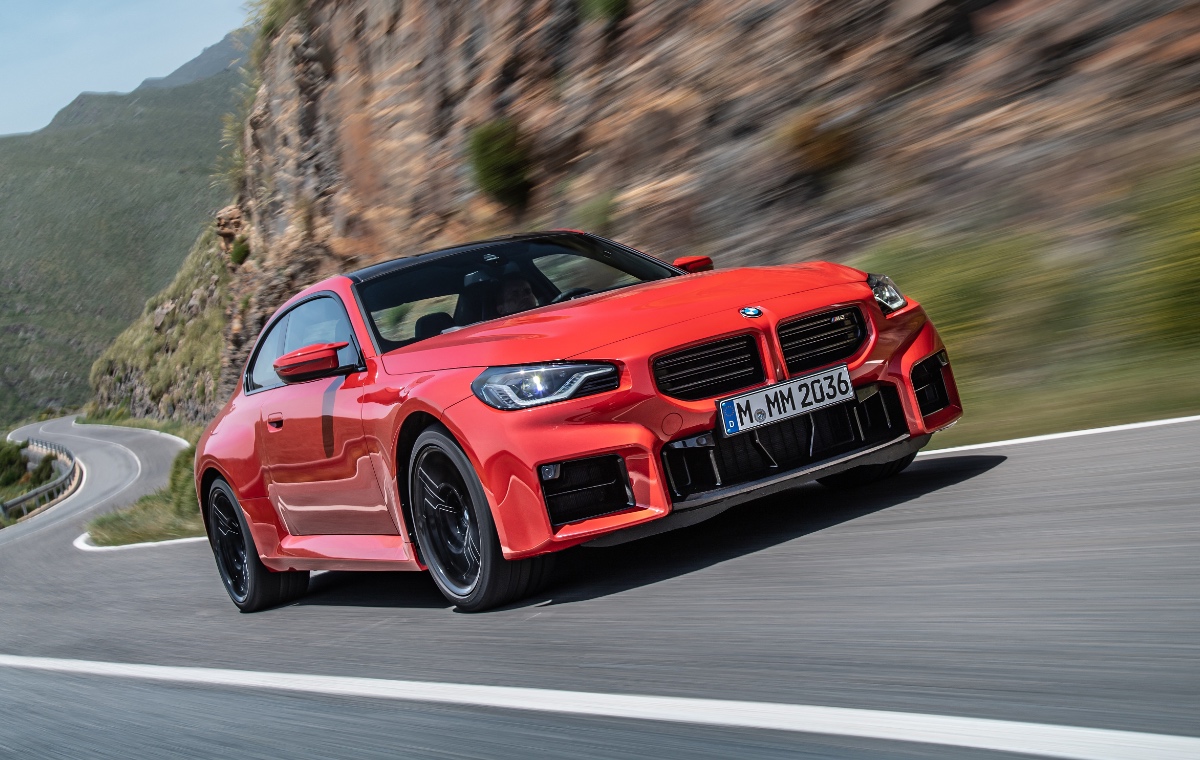 Join HWZ's Telegram channel here and catch all the latest tech news!
Our articles may contain affiliate links. If you buy through these links, we may earn a small commission.
Previous Story
Apple's 10th-gen iPad has a new design, bigger display, USB-C and A14 chip
Next Story
Save time and worry by booking a security slot check-in time with the iChangi app