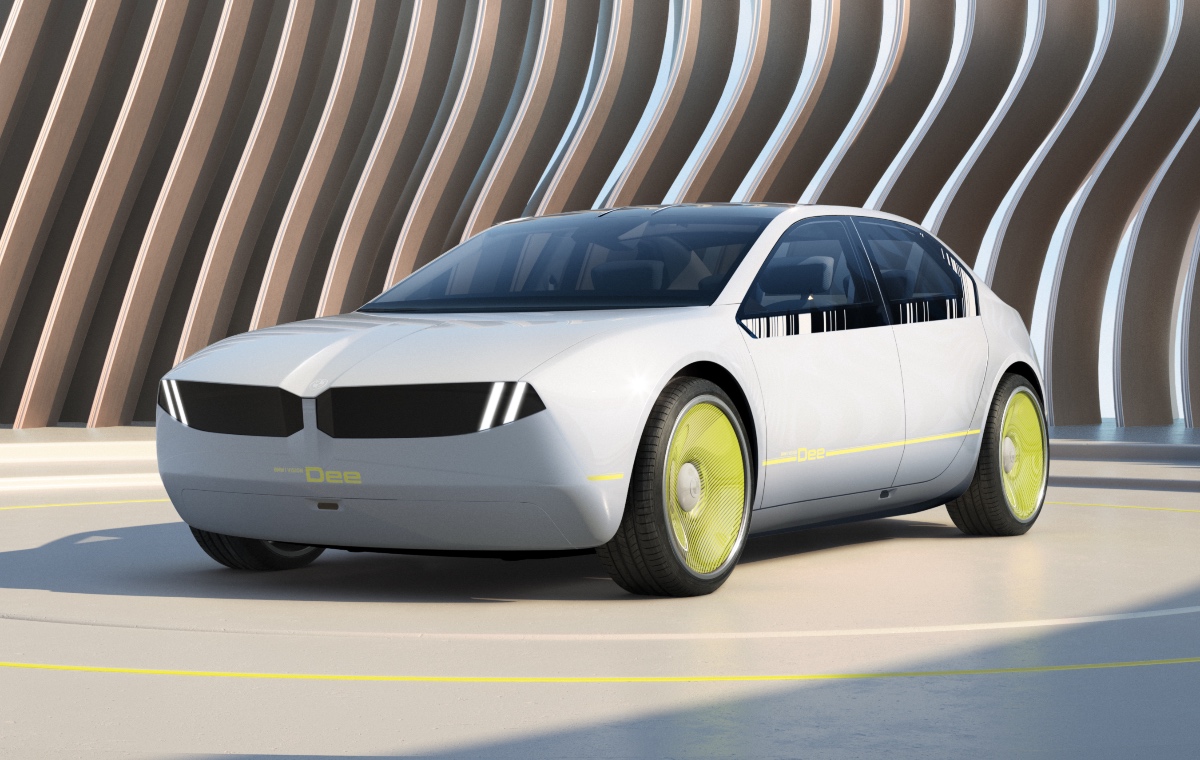 No CES would be complete without a couple of concept cars and here's one from BMW. This is the i Vision Dee, a car designed to give fans a peek at what's possible in future BMW cars.

To start, Dee stands for digital Emotional Experience and the aim, according to BMW, is to use technology to create a strong bond between owners and their cars. And that means loads of customisation and interactivity. 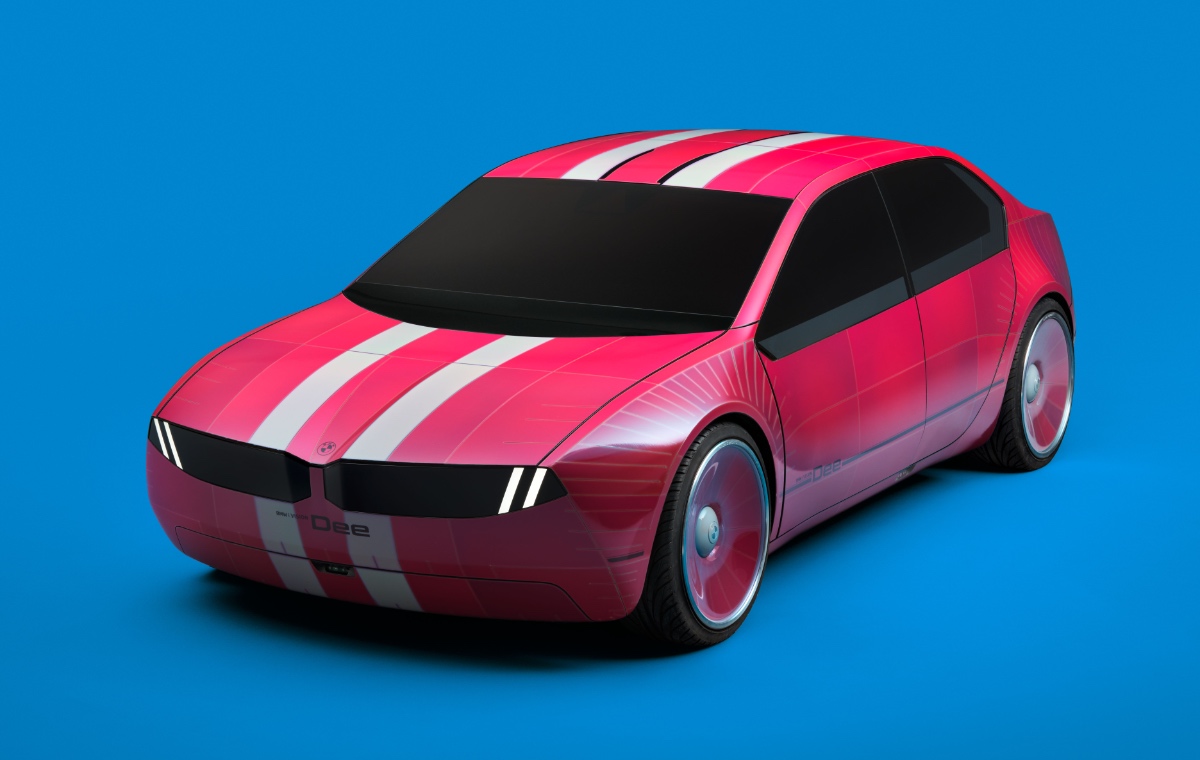 To start, the body panels of the i Vision Dee are changeable thanks to E Ink technology (yes, the same tech used in e-book readers). This isn't a first for BMW because last year's iX Flow was capable of the same.

However, this technology has been improved so instead of just black and white, users will be able to choose from 32 colours and that will allow for nearly endless customisation options. 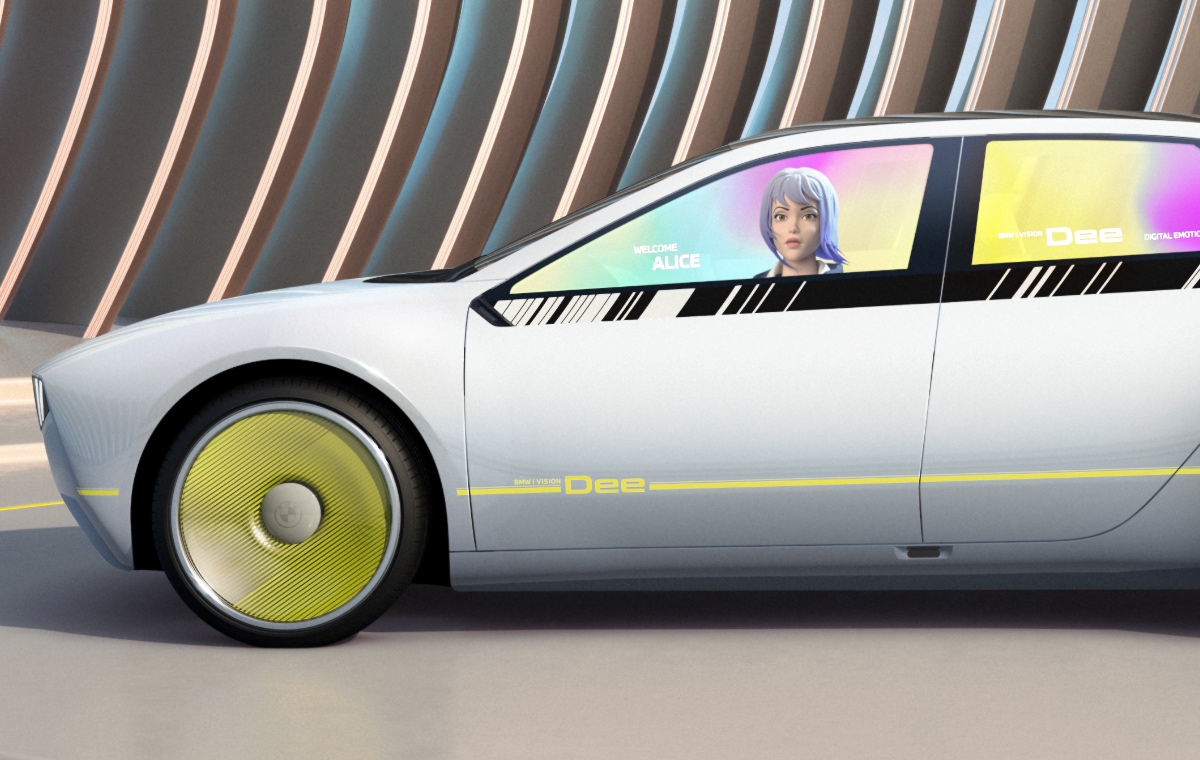 Like most concept cars, the interior of the i Vision Dee is bare and devoid of any physical switchgear. BMW expects future users to control their cars mainly using voice commands.

However, as BMW has always been a brand focused on driving dynamics (after all, it calls its cars the ultimate driving machines), there's still a fairly common-looking steering wheel. And to help drivers make the most of their surroundings, the windscreen features a gigantic heads-up display that is highly customisable. 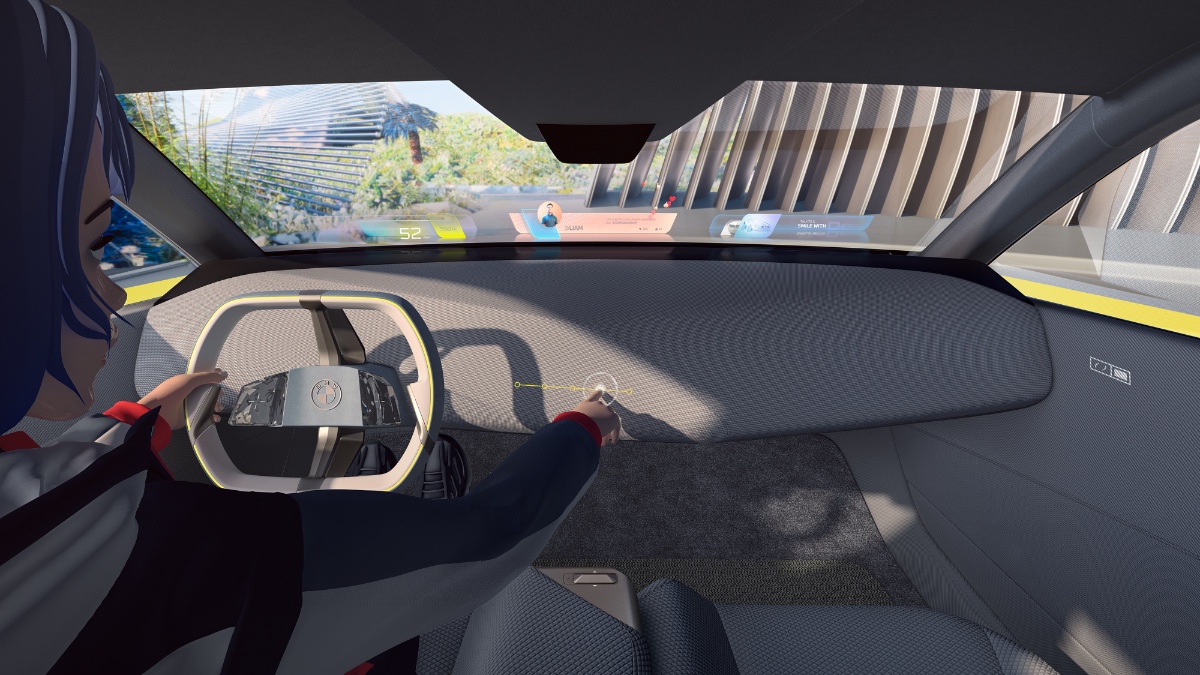 There are five levels of customisation which BMW calls the Mixed Reality Slider, and drivers can use it to show driving information, navigation, weather, and more. In practice, it looks more like a giant AR display as opposed to a traditional heads-up display.

While the i Vision Dee is purely a concept and won't be put into production, BMW did say that we can expect to see some features trickle down to production models in the next few years.

For example, it said that they would roll out some version of the heads-up display that would span the full width of a windscreen as early as 2025.

Join HWZ's Telegram channel here and catch all the latest tech news!
Our articles may contain affiliate links. If you buy through these links, we may earn a small commission.
Previous Story
Check out the LEGO Group's Prosperity Burrows event at Suntec City
Next Story
Official press photos of Samsung Galaxy S23 leaked