Behold, BMW finally gives us an estate version of the M3

Behold, BMW finally gives us an estate version of the M3 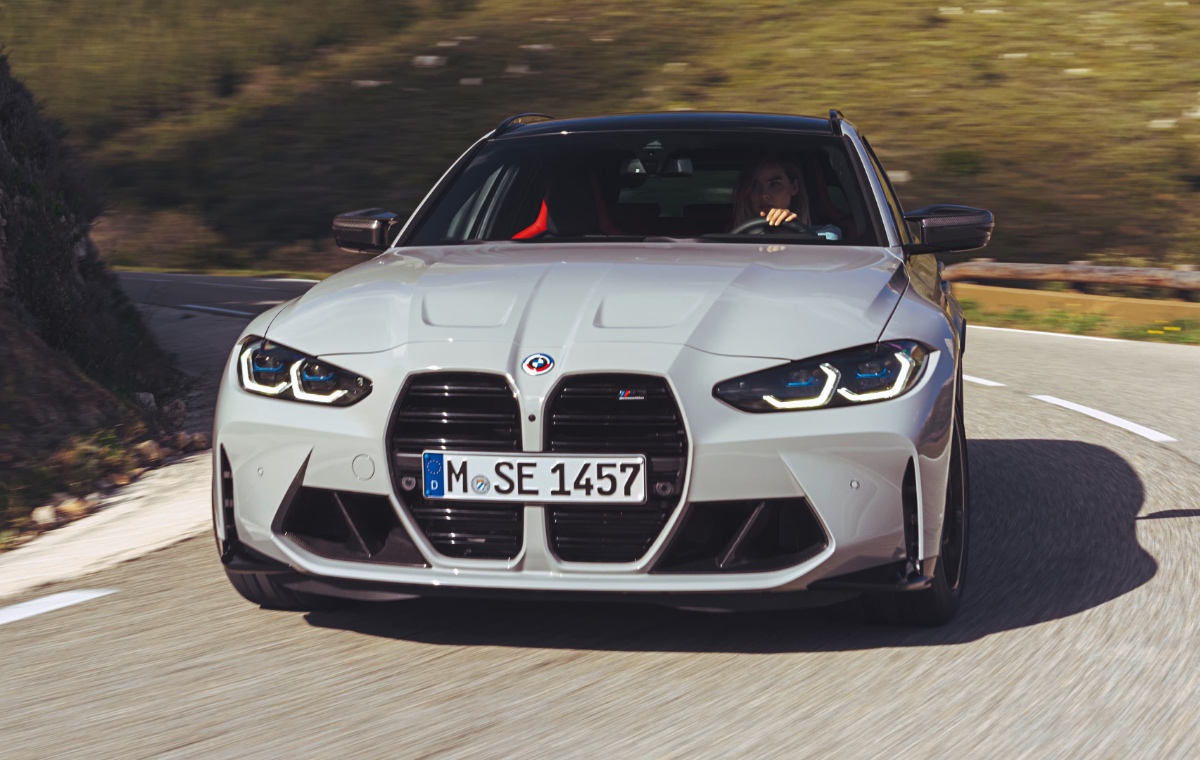 The latest G80 M3 hasn't had the easiest start to life. Widely criticised for the way it looks and how much it has grown in size and ballooned in weight over the last-generation M3, many purists felt BMW had lost the plot.

But if it's any consolation, BMW has just announced the new M3 Touring. A car the same whiny purists have been asking BMW to make for years. Why it has taken BMW this long to do so remains a mystery, because Audi has been absolutely running away in this market with its RS4 Avant. Anyway, back to the car. 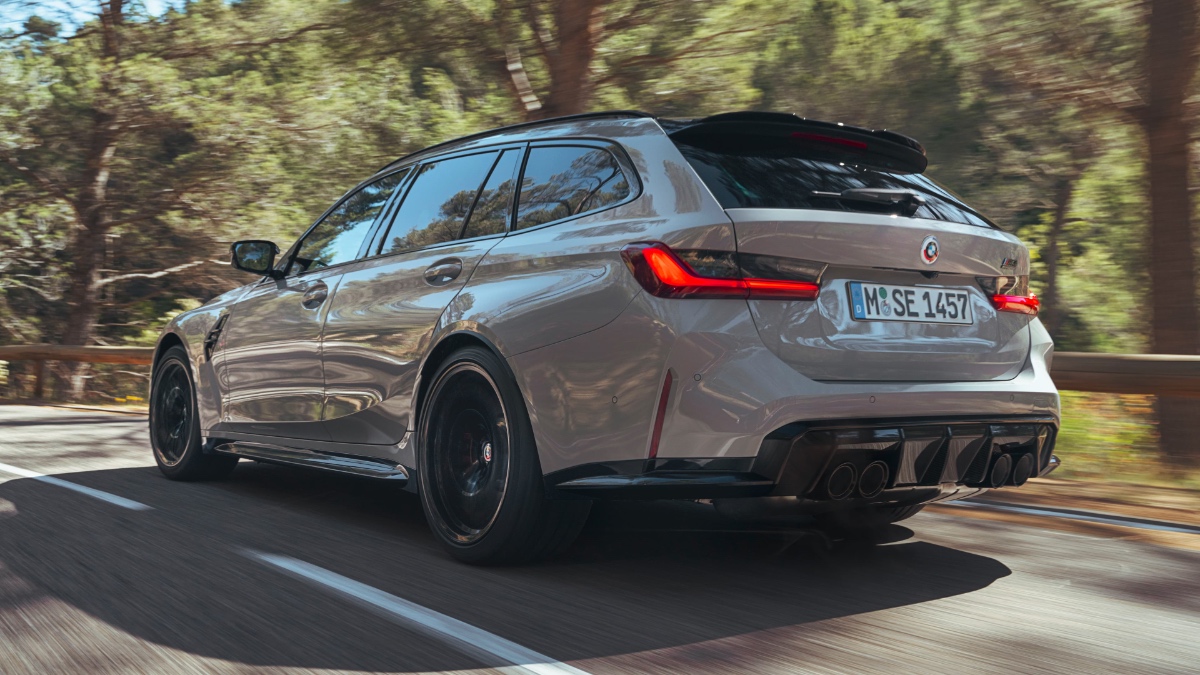 Is it just me or does the M3 Touring somehow look less offensive than the M3 and M4? Perhaps it's the colour. It definitely looks better from the rear. Those swollen rear arches look particularly tasty and the rear diffuser and quad exhausts suggest lots of power, which, incidentally, you do get.

In the front, you have the same S58 3-litre twin-turbo inline-six engine that powers the coupe and sedan versions. Unlike the coupe and sedan, the M3 Touring is only available in Competition-spec and that means you get a thunderous 503hp and 650nm of torque.

It's only available in xDrive 4WD so acceleration is very brisk. 0-100km/h should take well under 4 seconds and it can hit 160km/h in around 7.5 seconds. The top speed with the optional M Driver's Package is 280km/h.

But the M3 Touring isn't just about speed, it's also about practicality and boot space is a very respectable 500 litres. Fold the rear seats down and that expands to 1,500 litres. 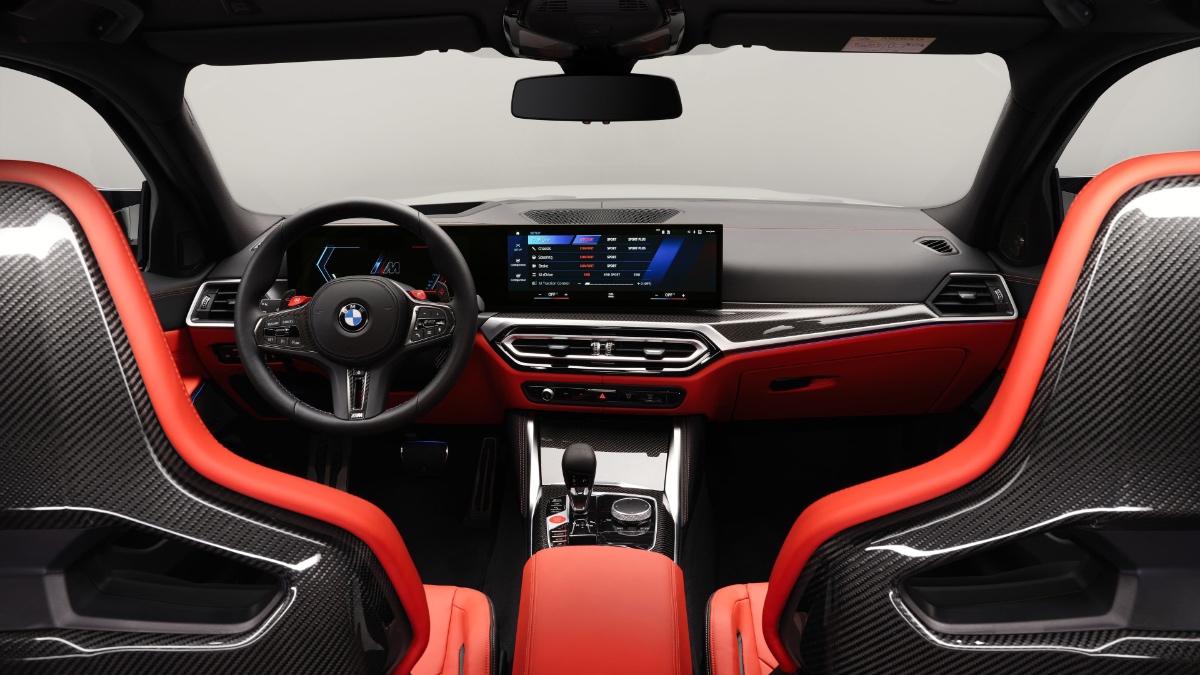 There's also a lot of tech. The M3 Touring gets the fancy new large curved infotainment screen that is found in the iX and i4. It's a massive 27.2 inches wide that is split to create a 12.3-inch driver information centre and a 14.9 infotainment system. And because this is an M car, expect it to get all kinds of M-specific displays.

With the way the market is heading these days, it's actually surprising that BMW has decided to do an estate M3. SUVs are all the rage but I have always argued that estates are the more sophisticated choice. They are lower, lighter, and therefore better to drive and more efficient to run. Perhaps it's because 2022 marks the 50th anniversary of BMW M. At any rate, we must enjoy these cars while they are still around because, as we all know, electrification is the way of the future.

There's no word yet on local availability and pricing but deliveries are expected to start this December (just in time for Christmas) in Germany and the UK. Prices start at €97,800 (~S$142,536). With taxes and COE, expect it to cost well over half a million if and when it arrives here. Not cheap, then.

Join HWZ's Telegram channel here and catch all the latest tech news!
Our articles may contain affiliate links. If you buy through these links, we may earn a small commission.
Previous Story
Apple expected to launch new HomePod in 2023
Next Story
Samsung to supply four million OLED panels to BMW for a "high-end sedan"