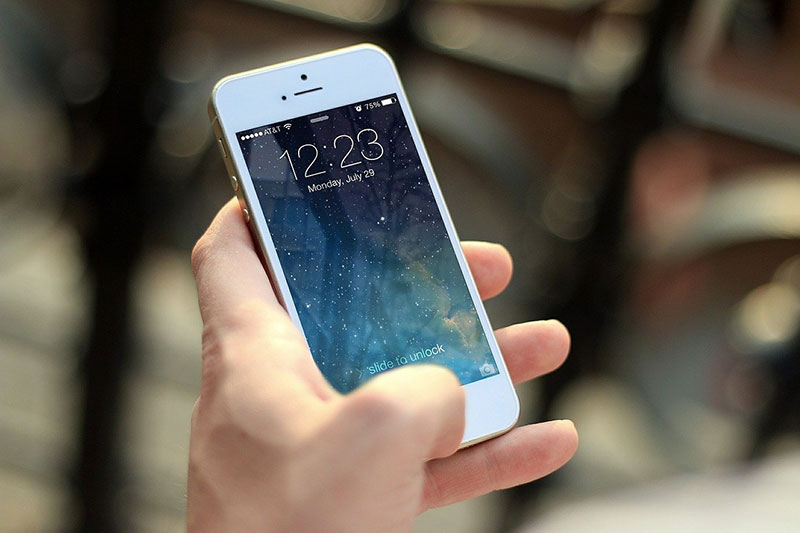 Blue light may not be as disruptive to our natural sleep patterns as originally thought, according to a new study by researchers at the University of Manchester. In fact, the findings by the team suggest that dim, cooler lights in the evening and bright, warmer lights in the day may be better for our sleep, somewhat upending conventional wisdom today.

Many technologies already exist to limit our exposure to blue light, ranging from glasses that filter out the cooler end of the colour spectrum to Night Mode on your smartphone. In the latter case, the researchers say that the resulting warmer hue may in fact confuse our bodies, because the colours they produce more closely resemble day.

The study, already published in Current Biology, was carried out on mice and utilised specially designed lighting that let the team adjust colour without changing brightness, in this way isolating the effects of colour on the mice. They found that blue colours produce weaker effects on the body clocks of these mice than equally bright yellow hues.

The belief that blue light harms sleep originated from the discovery of the role that melanospin, a light-sensitive protein in the eye, played in regulating the body clock. Melanospin helps the body measure brightness, but it's also better at detecting shorter wavelength photons, which includes blue light. This higher sensitivity to blue light is what led researchers to suggest that blue light has a stronger effect on our sleep schedules.

As it turns out, brightness levels may be more important than colour when it comes to regulating the body clock, according to the study. So if two different light sources are equally dim, yellow could be more disruptive than blue.

It kind of makes sense if you think about it. Daylight is yellow after all, while blue dominates in the evening.

“Our findings suggest that using dim, cooler, lights in the evening and bright warmer lights in the day may be more beneficial," says Dr. Tim Brown. This could have important implications for the design of our screens, since we've possibly been doing it all wrong. That said, the study was conducted only on mice, so it's difficult to say for sure if it works the same way in humans. However, the researchers say there's good reason to believe it'll apply to us as well.

Join HWZ's Telegram channel here and catch all the latest tech news!
Our articles may contain affiliate links. If you buy through these links, we may earn a small commission.
Previous Story
The Times tracked Trump using location information from a Secret Service agent's phone
Next Story
Holiday Gift Idea 6: Get blazing fast broadband speed anywhere in the house