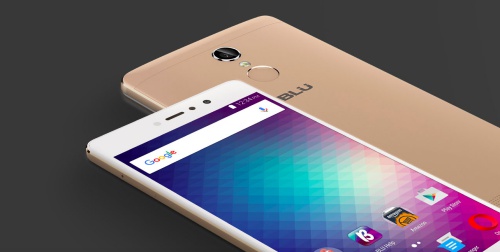 If you happen to be using a Blu phone, your personal information may have been sent to a Chinese server without ur knowledge or permission.

The third-party software is developed by Shanghai Adups Technology Company for an unnamed Chinese phone maker to monitor user behavior and for customer support. Apparently, the software ended up in Blu phones which were shipped and sold in the U.S.

In response to this report, Blu issued an official statement stating that it has quickly removed the security issue on a limited number of its phones. About 120,000 Blu phones are said to be affected. Samuel Ohev-Zion, CEO of Blu, also confirmed that all user data had been destroyed.

Aside from the affected Blu phones, Adups claims that the same software is currently running on more than 700 million phones, cars and other smart devices. A Google spokesperson has instructed Adups to remove the software from devices running its services such as the Google Play Store.

This latest breach of user privacy is a stark reminder of the dangers in forcing tech companies to create a "backdoor" in their software. Apple has publicly opposed attempts by FBI to create a unique version of iOS for criminal investigations.

Source: The New York Times, Blu via The Next Web

Join HWZ's Telegram channel here and catch all the latest tech news!
Our articles may contain affiliate links. If you buy through these links, we may earn a small commission.
Previous Story
The MSI Trident may be the world's smallest VR-Ready gaming desktop
Next Story
Lenovo’s new IdeaCentre Y710 Cube and IdeaPad Y910 gaming systems pack a serious punch