PSA: BloodyStealer is an advanced Trojan that can swipe data from popular gaming platforms 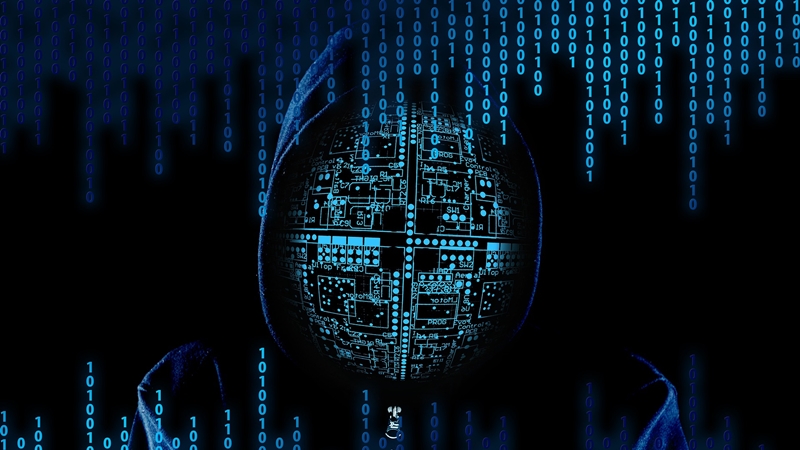 According to the latest information provided by Kaspersky researchers, a new malware program called BloodyStealer has been discovered to be circulating on the darknet. It's an advanced Trojan that is capable of acquiring and exfiltrating all sorts of information from various databases, and that includes popular gaming platforms like Steam and the Epic Games Store.

Although it's just one of the many potential risks gamers face when using such platforms, it's how the stolen information is used that is worrying. Naturally, the bulk of it is resold on the darknet, often at ridiculously cheap prices. For context, Kaspersky's data has revealed that accounts can be sold for as little as US$14.20 per thousand, and what's probably worse is that these are not swiped from already-compromised accounts, but stolen during deliberate data theft campaigns. 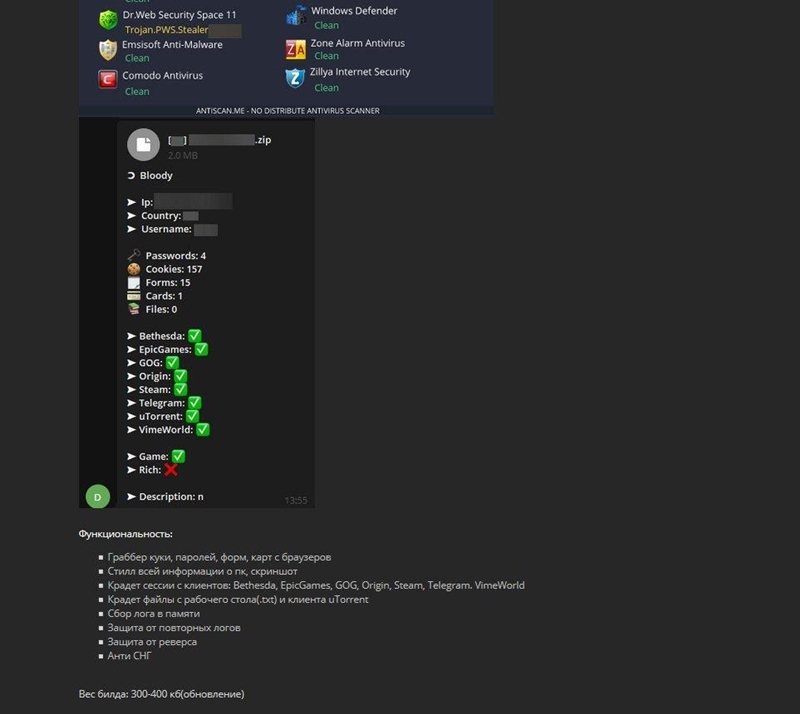 Additionally, BloodyStealer is not easy to track and detect, as it features several implements that enable it to complicate the reverse-engineering and analysis process conducted by cybersecurity firms. Accordingly, experts are advising users to implement two-factor authentication for their accounts on such platforms.

Doing so adds another layer that potential hackers need to bypass, and this layer can be reinforced across the board by using a variety of different passwords for different accounts. Last but not least, do take care to avoid clicking on or downloading any suspicious links and software - because in such cases, prevention is always better than cure.

Join HWZ's Telegram channel here and catch all the latest tech news!
Our articles may contain affiliate links. If you buy through these links, we may earn a small commission.
Previous Story
This ultra-rare Warhammer 40,000 Thunderhawk miniature has sold for a monstrous US$35,000
Next Story
Apple expands iWork productivity apps with new, on-the-go features