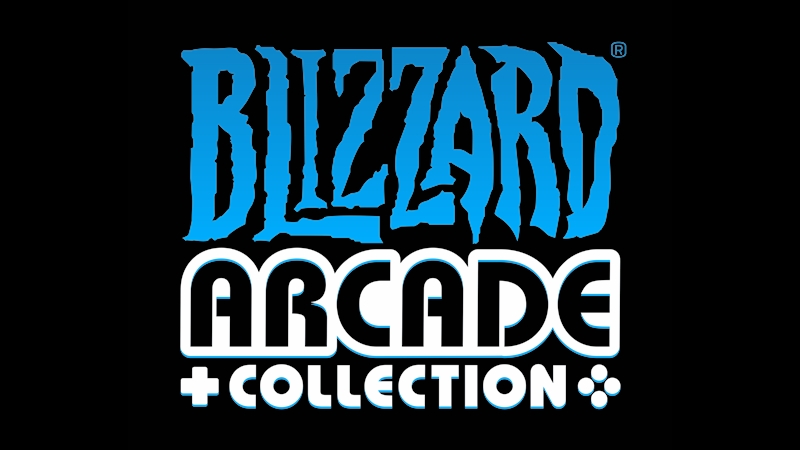 Regardless of how immersive and futuristic our modern gaming experiences get, there will always be that nostalgic urge tugging away at our hearts every now and then, prompting us to go back and re-experience titles that we used to love. As one of the world's most recognised publishers, the firm we know as Blizzard Entertainment has come a long way since its inception, and in 2021, it's revisiting some of its old time hits with the Blizzard Arcade Collection.

Featuring new Definitive Editions of titles like The Lost Vikings, Blackthorne and the oh-so-groovy Rock N Roll Racing, here's what you can expect in this charming anthology of old-school games. Naturally, you'll be able to play the original versions too, which is great for those looking for a solid nostalgia trip. 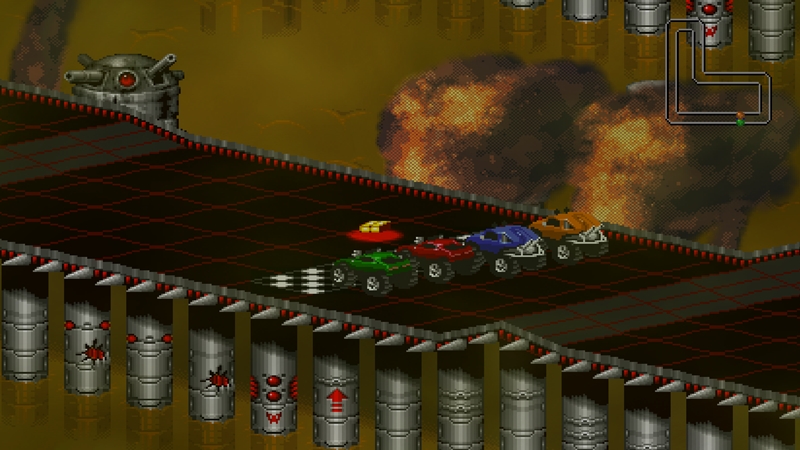 That's not all it has to offer. The Arcade Collection also features several quality of life improvements, including Watch Mode for The Lost Vikings and Blackthorne - this lets you watch a playthrough of a game and take control at any point, which can be handy if you need a short break from the action.

Next, there's also the new Save Anywhere feature, which lets you do what it says on the box - you'll be able to save your progress anywhere, except within the Definitive Edition of Rock N Roll Racing.

Finally, there's the Museum, which is essentially a digital storeroom for all sorts of game material, ranging from unused image assets and concept art to developer interviews and even the odd piece of lore.

The Blizzard Arcade Collection releases today for PC, Nintendo Switch, PS4 and Xbox One, though you'll also be able to play it on PS5 and Xbox Series X/S consoles via backwards compatibility.

Join HWZ's Telegram channel here and catch all the latest tech news!
Our articles may contain affiliate links. If you buy through these links, we may earn a small commission.
Previous Story
BlizzConline 2021: World of Warcraft reveals a massive new Shadowlands update
Next Story
iOS 14.5 will include new emojis that promote inclusivity