BlizzCon 2019: Here's everything we know about World of Warcraft: Shadowlands 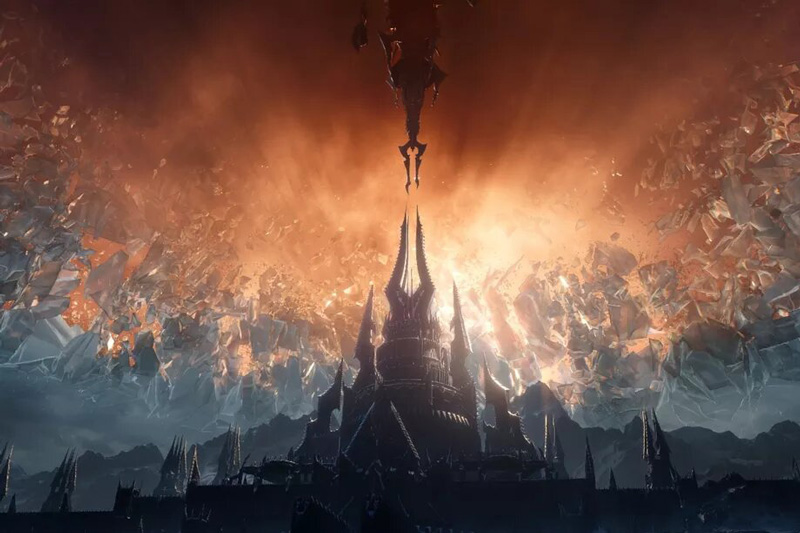 Just as we reported earlier, World of Warcraft’s next expansion will take players to the Shadowlands - the realm of the dead. This expansion is all about death and the afterlife, and will come with the usual suite of new dungeons, raids, quests, storylines and loot. Shadowlands isn’t just more of the same, though - it’s keeping things fresh by introducing some new features. 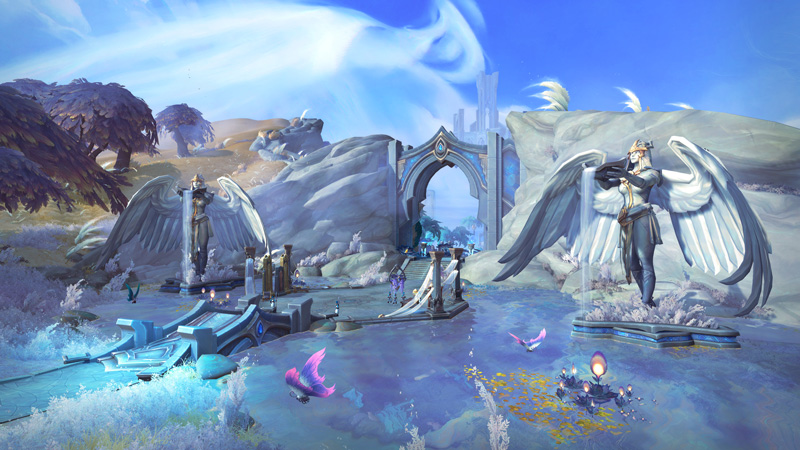 Players can venture into four different realms in the Shadowlands, which do not encompass all of the Shadowlands itself (and which is massive). These realms are ruled by Covenants, which pick and choose the souls that fit into their respective realms. Players will eventually have to choose between covenants, which grant class-specific abilities and ongoing companions throughout their questlines. 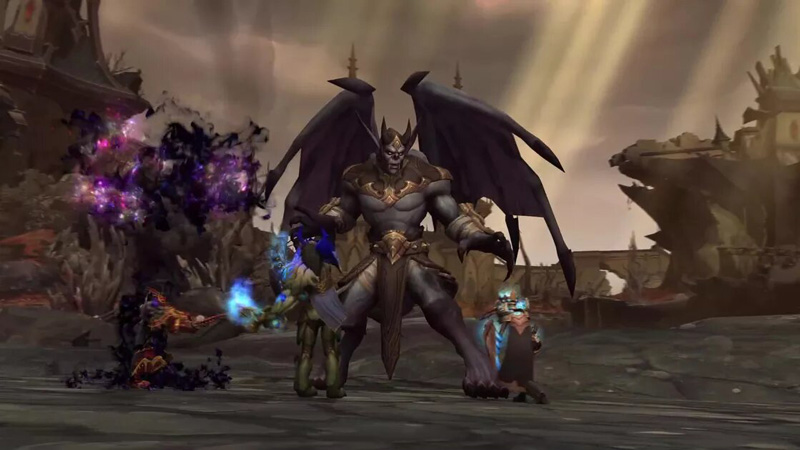 You might have noticed the big ol’ tower featured so heavily in this expansion’s trailers. Well, that’s the Tower of the Damned - a prison of souls. This is supposed to be a heavily replayable area with roguelike content where players fight through randomised dungeons to confront the final boss: The Jailer. Spirits can also be freed to make for new allies, but more importantly, there’s lots of new loot to be found here.

Blizzard is also making the choice to roll back their previous level cap of 120 in Battle for Azeroth. Now, World of Warcraft is capped at level 60, with max level characters beginning Shadowlands at level 50. This will probably change up the current way of levelling, and even allow players to grind through older content instead of playing each expansion in order of release. 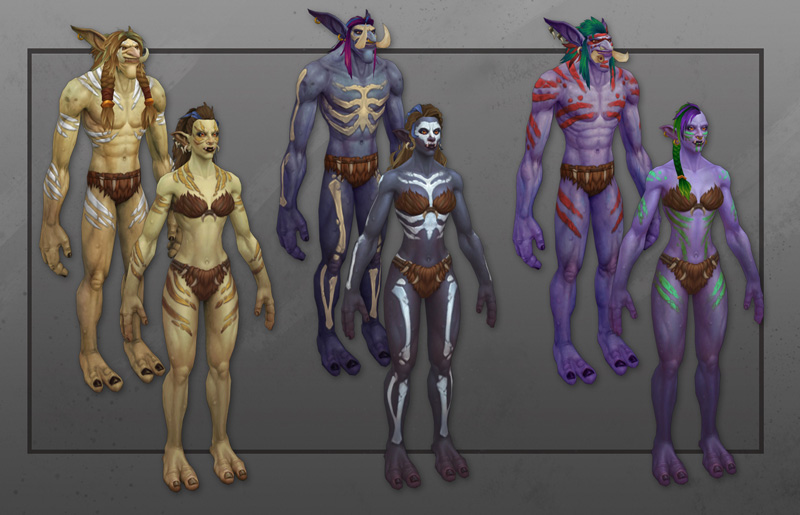 Warcraft is adding even more options for players to customise their characters. Each race will have unique cosmetic options available to them - be it a tattoo, hairstyle, skin colour or even eye colour. The undead can even choose whether they want to show off their bones, or keep them hidden. It’s all about cosmetics, baby.

Another new change is that Death Knights will become available to all races, including pandaren and Allied Races. If you’d like to read more about the expansion, you can view Blizzard’s detailed recap here. Shadowlands will be released sometime in 2020.

Previous Story
Spider-Man: Into the Spider-Verse sequel confirmed for April 2022
Next Story
BlizzCon 2019: Overwatch 2 confirmed, will have PvE, new heroes and more!