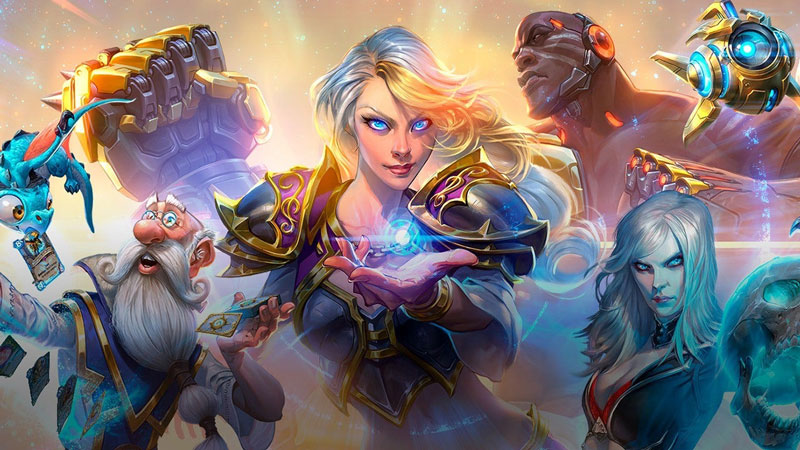 BlizzCon 2019 virtual tickets are now available for purchase! Blizzard often waits for this yearly event to make significant announcements about their current and upcoming games. They have plenty of games to talk about this year, including the newly-launched World of Warcraft Classic, which should make BlizzCon 2019 a pretty exciting event for fans.

These virtual tickets offer fans an all-access pass to in-depth panels, interviews with developers, and closing festivities. If you don’t want to buy anything, don’t worry. You can still get all the major updates and news from BlizzCon 2019’s opening ceremony, which will be live streamed for free. 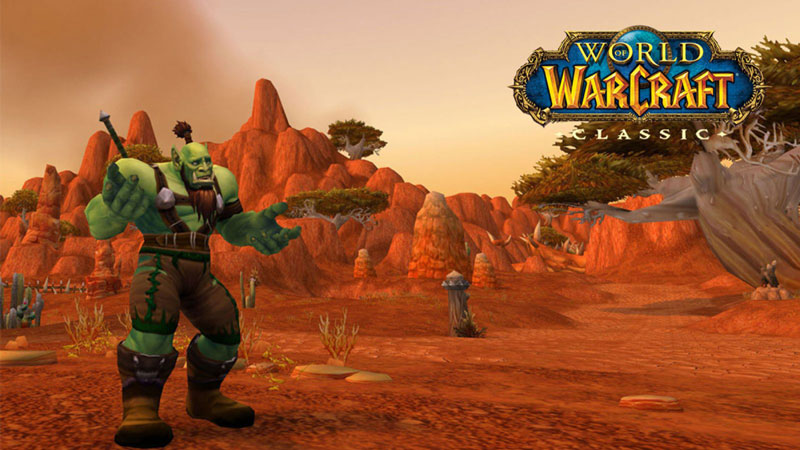 These tickets do come with a whole lot of tempting loot, though. Here’s the breakdown from the website:

More bonus loot is in the works, including a pair of wings for Diablo III players. You can buy a BlizzCon virtual ticket from BattleNet for US$49.99 (S$68.99). BlizzCon 2019 runs from 1 to 2 November, so check back then for our coverage of the event!

Previous Story
A classic map from Battlefield 3 has made its way to Battlefield V
Next Story
Coach teams up with Michael B. Jordan for Naruto capsule collection
Featured Highlights