BlizzCon 2019: Shadowlands is the next World of Warcraft expansion

BlizzCon 2019: Shadowlands is the next World of Warcraft expansion 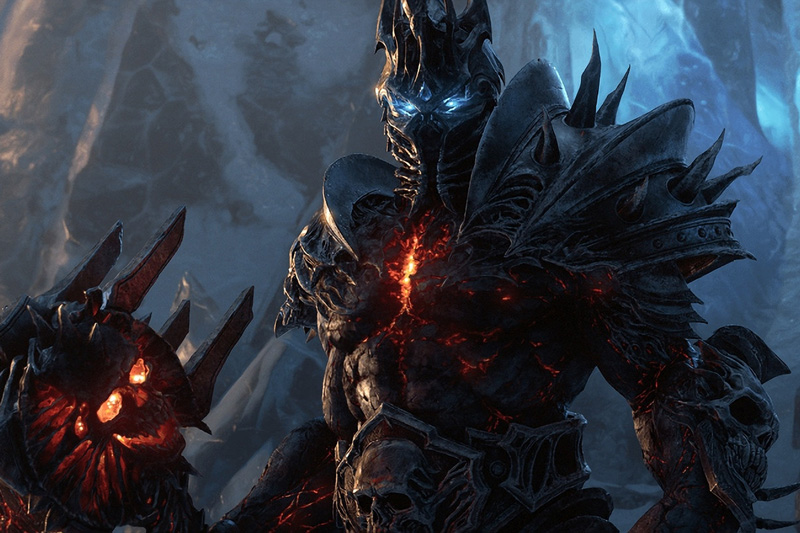 Blizzard isn’t just stopping with Diablo IV at BlizzCon 2019. A brand-new expansion has also been announced for World of Warcraft, titled Shadowlands. Sylvanas Windrunner and Bolvar Fordragon are front and center in Shadowlands’ cinematic trailer.

In the trailer, Sylvanas does the unthinkable and destroys the Lich King’s helmet, creating a massive portal leading into the Shadowlands. The Shadowlands are a sort of afterlife for every character in the World of Warcraft universe - but it doesn’t look as heavenly as we might like.

Shadowlands will bring the usual suite of content additions to the MMO, including new dungeons, raids, zones and more. Players will also be able to choose between ‘covenants’ now - something new to the game. The expansion will be released in 2020, with raid content included at launch.