BlizzCon 2019: What we know about Overwatch 2 in a nutshell

BlizzCon 2019: What we know about Overwatch 2 in a nutshell 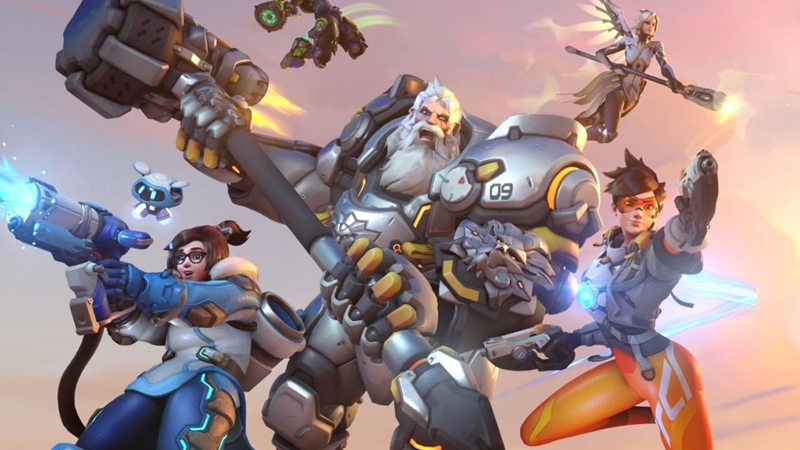 As you might have noticed, BlizzCon 2019 is one for the history books. With every passing minute, it continues to pummel us with blockbuster releases and announcements...but we're loving every moment of it! On that note, let's get into what Game Director Jeff Kaplan and Assistant Game Director Aaron Keller divulged about Overwatch 2 during their developer panel.

Unlike the previous seasonal Arcade modes we've had in Overwatch like Lucioball and Junkenstein's Revenge, Push is a new addition to the list of "core" game modes. This means that it'll be permanently featured on the Quick Play and Competitive menus alongside standard ones like Payload. Naturally, this means there'll also be new, dedicated maps for it, such as the aptly-themed Toronto, with its red maple trees and curling statues. It's a pretty easy concept; here's how it works! 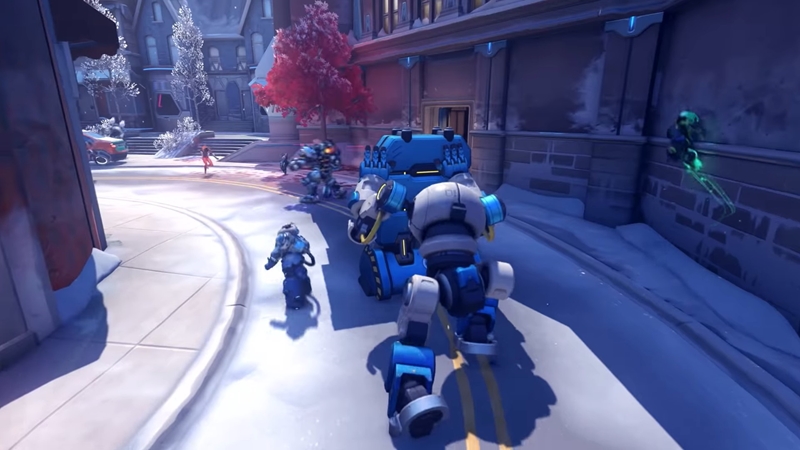 Basically, players start from opposite ends of a symmetrical map, making their way towards a large robot located at the center. From there, they'll have to escort the bot and the barricade marker to the opponent's side of the map, all while staying alive and preventing the enemy from doing the same. Whoever gets their marker further into enemy territory by the end of the timer wins.

Of course, there are checkpoints along the way, each of which provides a forward spawn point for the respective team. Plus, the robot will naturally move faster when it's not pushing the block - this allows the opposing team to make up for lost ground as they escort the bot (and their own barricade block) back towards the other end of the map.

The game directors also briefly discussed the all-new PvE-based Story and Hero Missions. The former is similar to the Archives events we've previously seen, where players take control of one of four heroes to complete certain objectives. These are primarily meant to fulfill the "sequel" aspect of Overwatch 2 and will pit players against anarchist Null Sector troops across the globe. 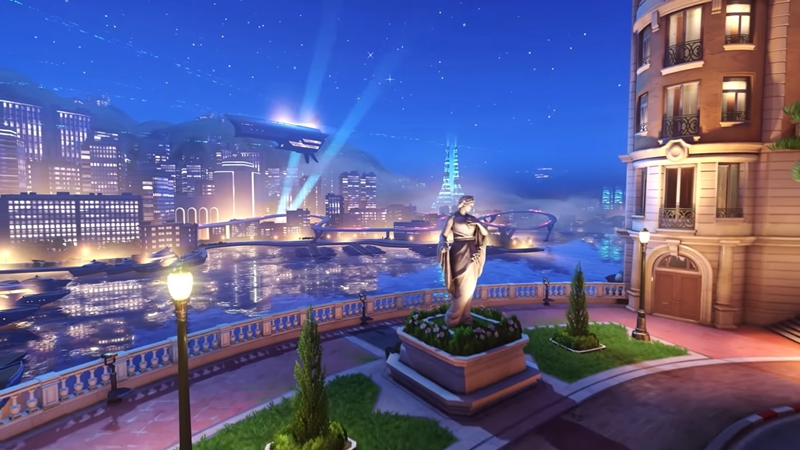 Meanwhile, Hero Missions will supposedly form the bulk of Overwatch 2's PvE replayability. They're divided by location, such as Route 66 and the new Rio De Janeiro, but that's all we know about them for now - Keller did mention they work similarly to Diablo's Adventure Mode, though.

The other big piece of PvE content is the introduction of the levelling and talent system. Conceptually, it's the same as most RPGs - as players play with the various heroes, they'll gain experience and level up. After achieving a certain level, they'll unlock new abilities, or Talents, which they can equip to suit their own unique play style. Here's an example of how the interface looks. 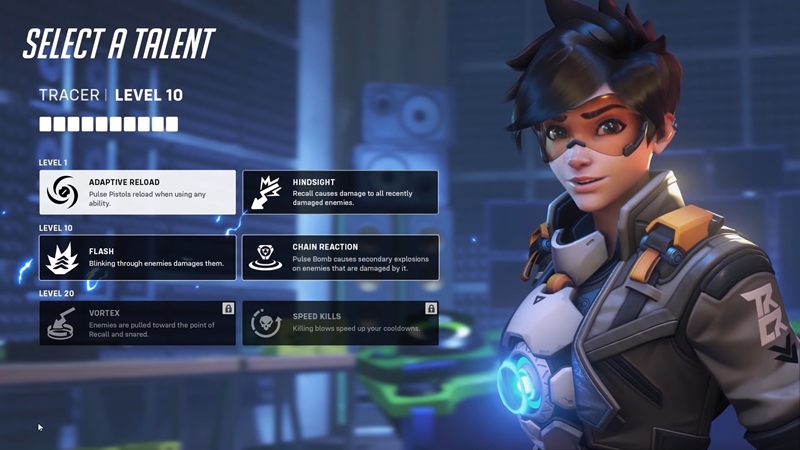 Naturally, a new game calls for a new look too, and it's not just limited to the logo. Each of the 31+ characters and the HUD will also see aesthetic makeovers and wardrobe changes. Check out Mercy's OW2 appearance! 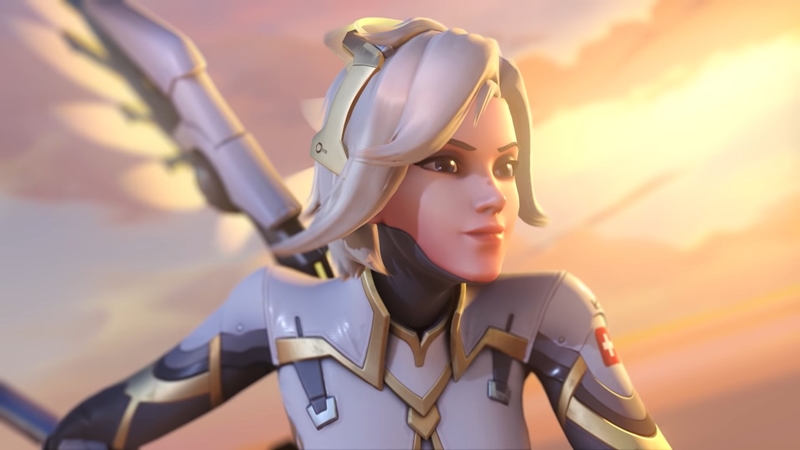 At long last, the game's first Canadian character, Sojourn has been confirmed as a playable hero, alongside Echo and a few others down the line. For those who can't exactly recall, we first met her during the Storm Rising Archives event, where she guides you through the mission over the comms set. 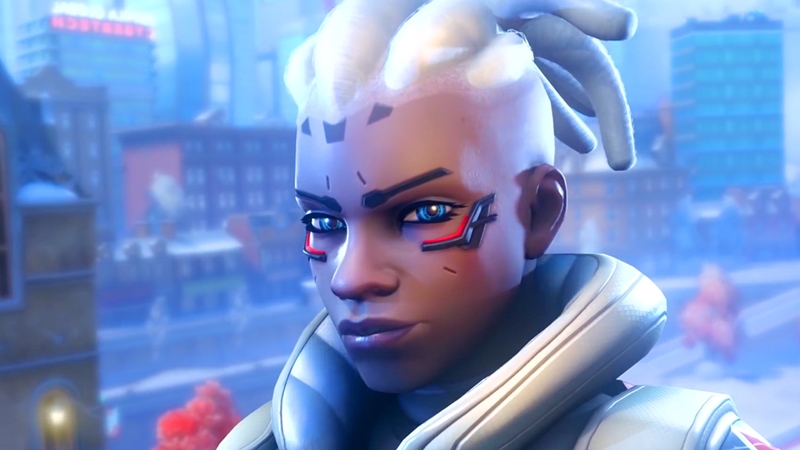 However, what's interesting here is that the developers did suggest they might start adding new champs in bulk rather than one-by-one as they have done with the original Overwatch. They did something like this before during the Overwatch beta way back when, tossing in D.Va, Genji, and Mei all at once. On that note, it was a messy time to be alive.

Unfortunately, we're still in the dark about the release date for Overwatch 2, but at least we know the platforms it'll be released on. According to the developers, OW2 will be available on ALL the platforms where they currently support Overwatch - PC (via Battle.net), PlayStation 4, Xbox One and Nintendo Switch. As for the release date, fret not - we'll keep you posted if we hear anything about when it's coming out! In the meantime, we've listed the gameplay trailer below so you can get a quick glimpse of what each mode is all about.

BlizzCon 2019 has a lot more to offer beyond Overwatch 2, so make sure to browse the other big announcements too!

Join HWZ's Telegram channel here and catch all the latest tech news!
Our articles may contain affiliate links. If you buy through these links, we may earn a small commission.
Previous Story
BlizzCon 2019: Here's everything we know about Diablo IV
Next Story
Spider-Man: Into the Spider-Verse sequel confirmed for April 2022