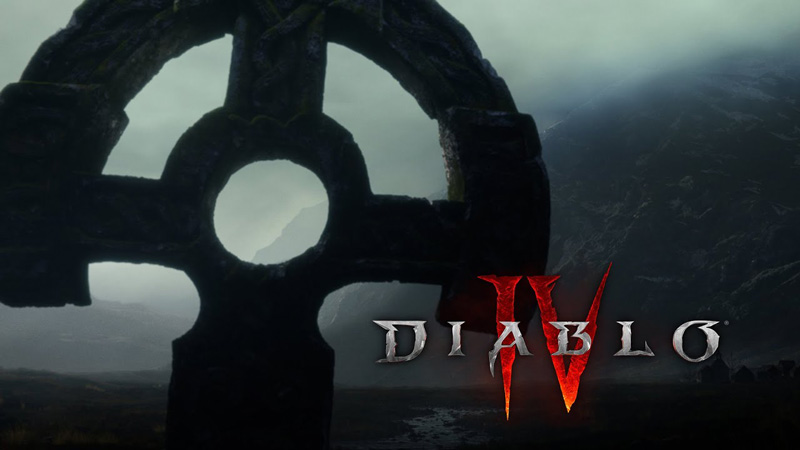 The rumours are true - Diablo IV is indeed coming. At BlizzCon 2019’s opening ceremony, Blizzard unveiled their latest installment in the action-RPG series with a grotesque cinematic trailer:

If you’ve watched the trailer - you know that Blizzard is taking Diablo IV back to its darker Diablo II-esque roots. In the trailer, a group of ill-fated treasure hunters battle against demons to enter a mysterious vault. Instead of getting some gold, they awaken Lilith, a new dark force for players to reckon with.

On stage at BlizzCon 2019, game director Luis Barrigo stressed that this game will be darker than Diablo III, and showed off a gore-filled gameplay trailer to back that up. Players will have to navigate strange and ominous environments - which also look gorgeous, by the way.

Three classes have been shown - the Barbarian, the Sorceress and the Druid. More are certainly on the way, but we’ll probably learn about them closer to the game’s release date. We don’t have a date yet either, but Blizzard did announce that the game will launch on PC, PlayStation 4 and Xbox One.