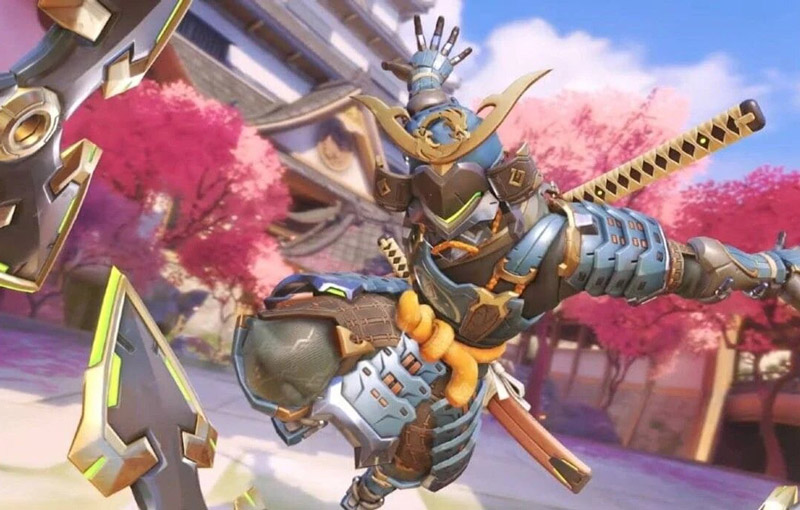 A meaty look at Overwatch 2 is on the way.

Blizzard Entertainment have announced that new details on Overwatch 2 are on the way, via an upcoming livestream that will show off the game’s competitive multiplayer PvP mode. Blizzard have leaned on the game’s new cooperative PvE modes in the past, but this will be the first time fans of classic Overwatch will get to see all the new PvP changes coming with the sequel.

Overwatch 2’s new game director Aaron Keller made the announcement, having replaced the previous fan-favourite game director Jeff Kaplan. The upcoming livestream will be a two-hour presentation showing off new maps and major gameplay updates for Overwatch’s PvP mode - which Blizzard have stated in the past to be major shake-ups to the core multiplayer experience.

It should be noted that since Overwatch and Overwatch 2 will share new maps and heroes, all of these new gameplay changes will be applied retroactively to the first game as well. The livestream will air next week on 20 May at 12pm PDT (21 May, 3am Singapore time) on Twitch and YouTube. Overwatch’s lead hero designer Geoff Goodman and associate art director Dion Rogers will make an appearance - probably to talk about the new map designs and hero balancing changes.

These developers will also be joined by Overwatch League commentators Matt ‘Mr. X’ Morello and Mitch ‘Uber’ Leslie, and content creators Stylosa and Cuppcaake. Blizzard will then head on over to Reddit for an AMA (Ask Me Anything) session to celebrate 5 years of Overwatch on 24 May. Seeing as Blizzard have made a huge push for Overwatch in the esports scene in past years, it makes sense that they want to do the same for its sequel too.

Overwatch 2 currently does not have a release date.

Join HWZ's Telegram channel here and catch all the latest tech news!
Our articles may contain affiliate links. If you buy through these links, we may earn a small commission.
Previous Story
Singapore's newest national supercomputer goes EPYC with HPE
Next Story
Apple's App Store stopped more than US$1.5 billion in potentially fraudulent transactions in 2020