Blizzard will reveal new hero changes for Overwatch 2 this week

Blizzard will reveal new hero changes for Overwatch 2 this week 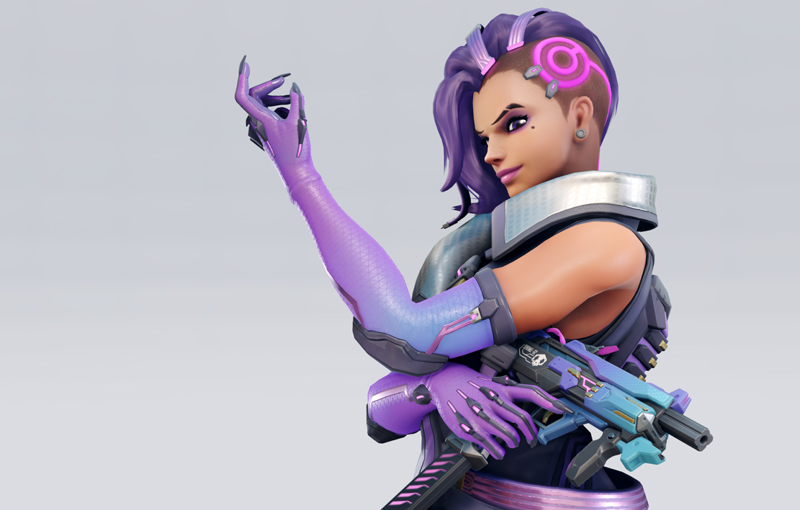 Blizzard Entertainment has promised more updates on Overwatch 2 are set for the 2021 Overwatch League Grand Finals. Not only will we see how existing heroes are being reworked for this sequel, but we’ll also get to see a live Overwatch 2 exhibition match - ahead of the game’s integration into Overwatch League next year.

These Overwatch 2 sneak peeks will happen on 24 September, during the Grand Finals’ pre-show and half-time events. Developers from the Overwatch team will show off updates on the sequel, which include Bastion’s new look and gameplay changes coming to Bastion and Sombra.

Group up with the Overwatch team on September 25 as we reveal new Overwatch 2 updates live during the @OverwatchLeague Grand Finals.

All of Overwatch’s heroes will look different in the sequel, so Bastion getting a new look makes sense - but one has to wonder just how much Blizzard plans to tinker with his and Sombra’s abilities. The company has shown that it’s more than willing to radically change gameplay, going so far as to slim matches down from 6v6 to 5v5 teams and deleting Brigitte’s infamous Shield Bash ability.

One should expect these changes to be significant, which will make the exhibition match an interesting watch. Blizzard’s last big update on Overwatch 2 came in May, before the company became embroiled in controversy and a lawsuit that saw swathes of staff departures. The sequel still lacks a firm release date.

Join HWZ's Telegram channel here and catch all the latest tech news!
Our articles may contain affiliate links. If you buy through these links, we may earn a small commission.
Previous Story
You can virtually travel to Mt. Fuji using self-piloted drones
Next Story
Google Pixel 6 Pro seeks Taiwanese regulatory filing for 33W fast-charging