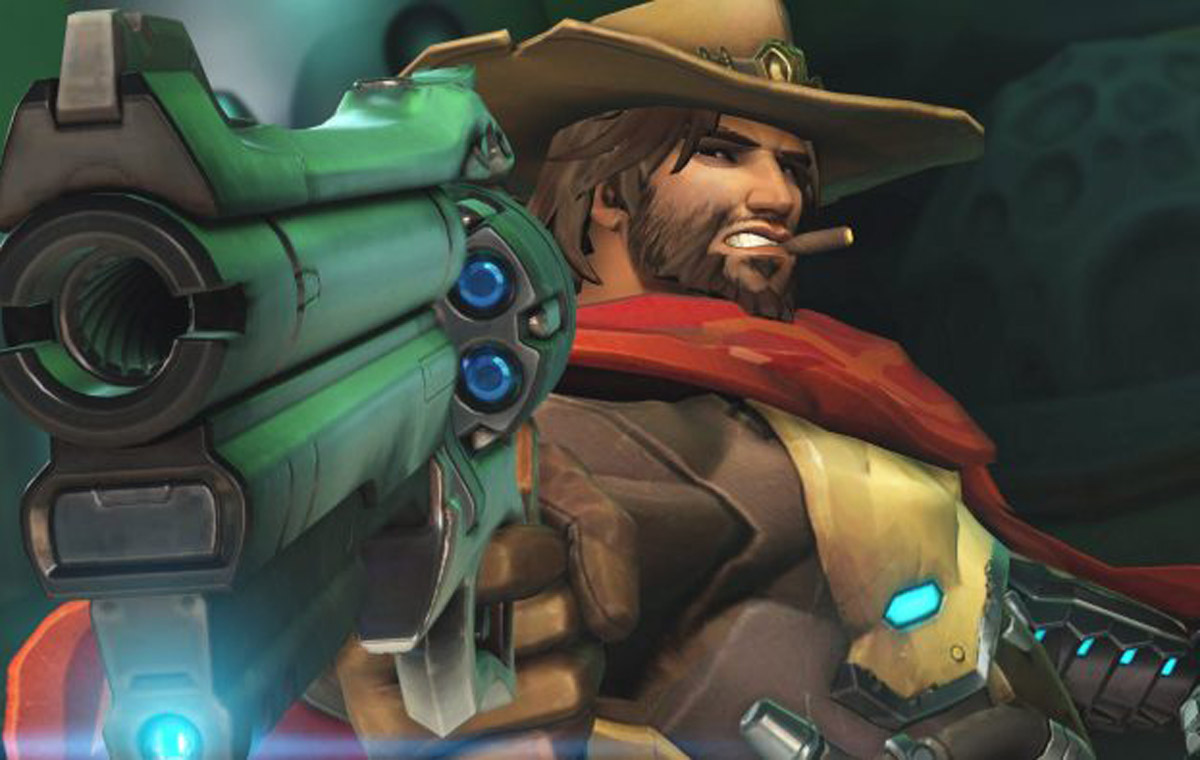 Blizzard announced the name change back in August, saying that, “it’s necessary to change the name of the hero currently known as McCree to something that better represents what Overwatch stands for.” The Overwatch team delayed new content for the game due to this name change as it heavily involved the cowboy hero, but this content still has no planned release date.

The in-game explanation behind Cole Cassidy’s name change is that the cowboy is finally facing his dark past and letting go of his outlaw name, as the Overwatch team finally begins to reunite in the present day. Cassidy was last seen capturing his old cohorts Ashe and Bob and freeing Echo, all of whom have since become playable heroes.

Cole Cassidy’s name change will go live in Overwatch later today, on 26 October. This will likely see several voicelines get replaced to reflect the change, but who knows? We could see that new content pop up too. Blizzard is also letting players change their BattleTag names due to this decision.

Join HWZ's Telegram channel here and catch all the latest tech news!
Our articles may contain affiliate links. If you buy through these links, we may earn a small commission.
Previous Story
Amazfit GTR 3 Pro, GTR 3, and GTS 3 wearables go all out on battery life (updated)
Next Story
Halo Infinite's new campaign trailer shows off a revamped open-world adventure