Blizzard is heavily revising skill and character progression for Diablo 4

Blizzard is heavily revising skill and character progression for Diablo 4 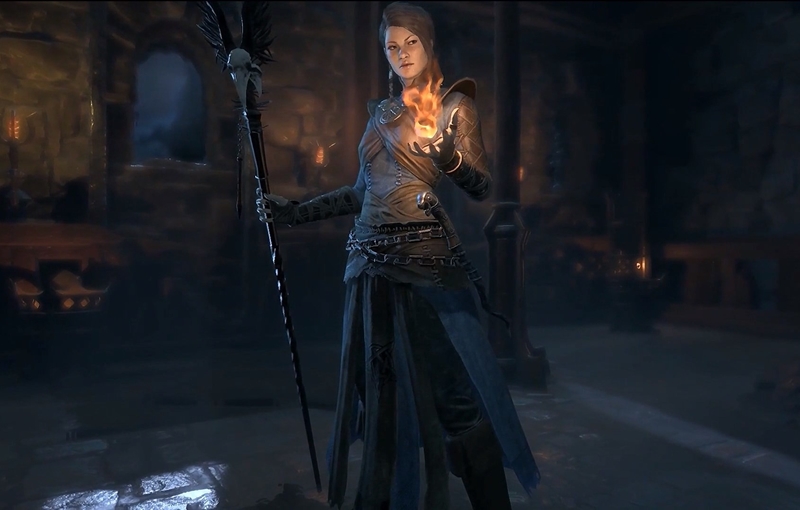 Ever since the first trailer debuted at BlizzCon last year to throngs of excited fans, Blizzard has been releasing quarterly updates on Diablo 4's development via its official news portal, and in their latest post dated September 29, Game Director Luis Barriga and Lead System Designer David Kim shared some interesting insights on how skill and character progression in the sequel will differ from previous Diablo titles.

For starters, the current Skills and Talents systems will be getting a near-complete overhaul, after feedback from the community and their own playtesters revealed that the existing system was overly simplistic. As such, they've gone back to the drawing board and created (quite literally) new skill trees for each character class. Here's the one for the Sorceress, and Blizzard notes that these are going to be so expansive that endgame characters will only be able to unlock 30-40% of the tree per build! 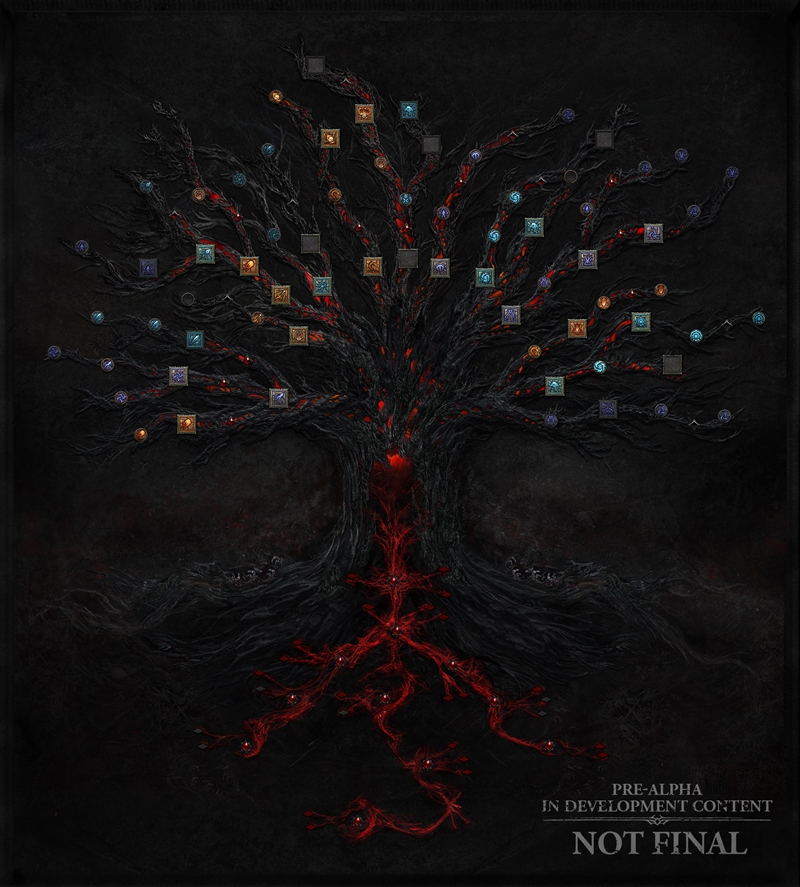 Accordingly, this allows for a mind-boggling number of skill permutations, and aims to allow players to create "very distinct, and different ways to build out their character".

Moving on to itemisation, the post also talks about two topics here: first, there's the issue of having to compare between various item values and their contribution to a player's desired playstyle and build. Blizzard understands that this often leads to an absurd amount of "bookkeeping", and hence they've decided to create something more streamlined in this regard, although they're still working on possible replacements at this point in time.

The second issue is something much more relatable: addressing characters' reliance on Legendary items and equipment. Many of us are familiar with the pain of having to grind these out, and Blizzard intends to help out by putting "more of the player’s power back into the character", rather than equipped items. 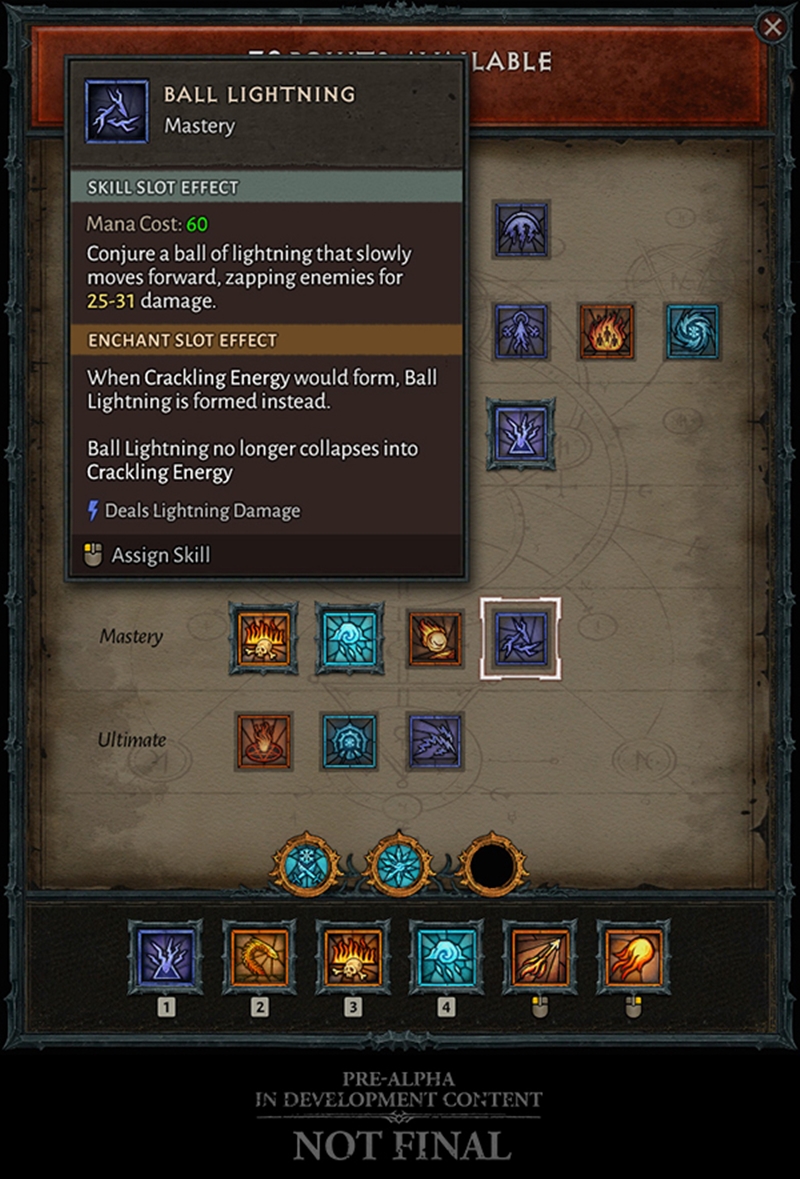 Last but not least, the post also shows off the Sorceress' brand-new Enchantment system, a class-specific mechanic meant as a counterpart to the Barbarian's Arsenal system, although the developers note that they intend to create one such mechanic for all of the playable classes to enjoy.

Anyway, here's how it works. Rather than equipping a skill to an active skill slot like most classes do, Sorceress skills can instead be tossed into the secondary Enchantment slot, where it then augments the skill in the primary active slot. This allows players to create an insane number of different skill combinations, which can be changed on the fly to suit various battle requirements.

It's a very interesting way of playing, and Kim notes that the feedback from playtesters has been overwhelmingly positive regarding this addition. Ending off, he also shared that the team is currently working on the mechanic for the shapeshifting Druid, and notes that they have way more changes planned in future for itemisation and endgame progression.

Join HWZ's Telegram channel here and catch all the latest tech news!
Our articles may contain affiliate links. If you buy through these links, we may earn a small commission.
Previous Story
Enjoy great tunes as you #WFH with Sennheiser's new HD 560S headphone
Next Story
Olympus details deal with JIP over transfer of its imaging business