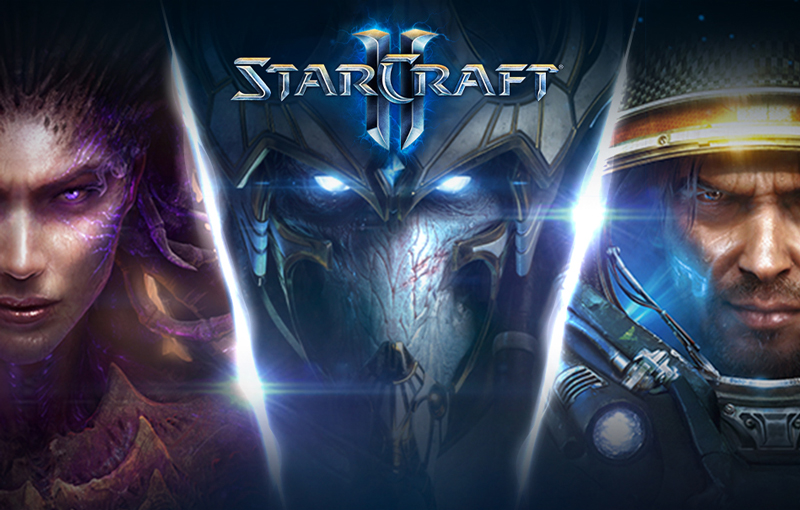 Blizzard Entertainment has announced that they’re pulling the plug on StarCraft 2, the iconic real-time strategy game that launched way back in 2010. The team has announced that no new content will be developed for the game. They will instead focus on, “season rolls and necessary balance fixes.”

In an update from Blizzard, executive producer and vice president Rob Bridenbecker stated that:

We’re going to continue supporting StarCraft II in the same manner as we have with our previous longstanding games, such as Brood War, focusing primarily on what our core and competitive communities care about most. What this means is that we’re not going to be producing additional for-purchase content, such as Commanders and War Chests, but we will continue doing season rolls and necessary balance fixes moving forward.

The last War Chest Blizzard developed for the game was launched in June 2020, including cosmetic rewards and playable Commanders. The game’s last expansion Legacy of the Void was released in 2015, so it’s actually more of a surprise that development on StarCraft 2 has continued for this long.

On what comes next, Bridenbecker teased that the team might be working on a new StarCraft-related title, saying:

We know some of our players have been looking forward to some of the things we’re moving away from, but the good news is this change will free us up to think about what’s next, not just with regard to StarCraft II, but for the StarCraft universe as a whole.

Blizzard Entertainment has not announced any new StarCraft-related games in development yet, but we are finally getting Diablo 4.

Join HWZ's Telegram channel here and catch all the latest tech news!
Our articles may contain affiliate links. If you buy through these links, we may earn a small commission.
Previous Story
Upgrades for Marvel's Avengers on next-gen consoles have been delayed
Next Story
Go for visual gold with Dell's new Alienware monitors and Aurora R11 desktop