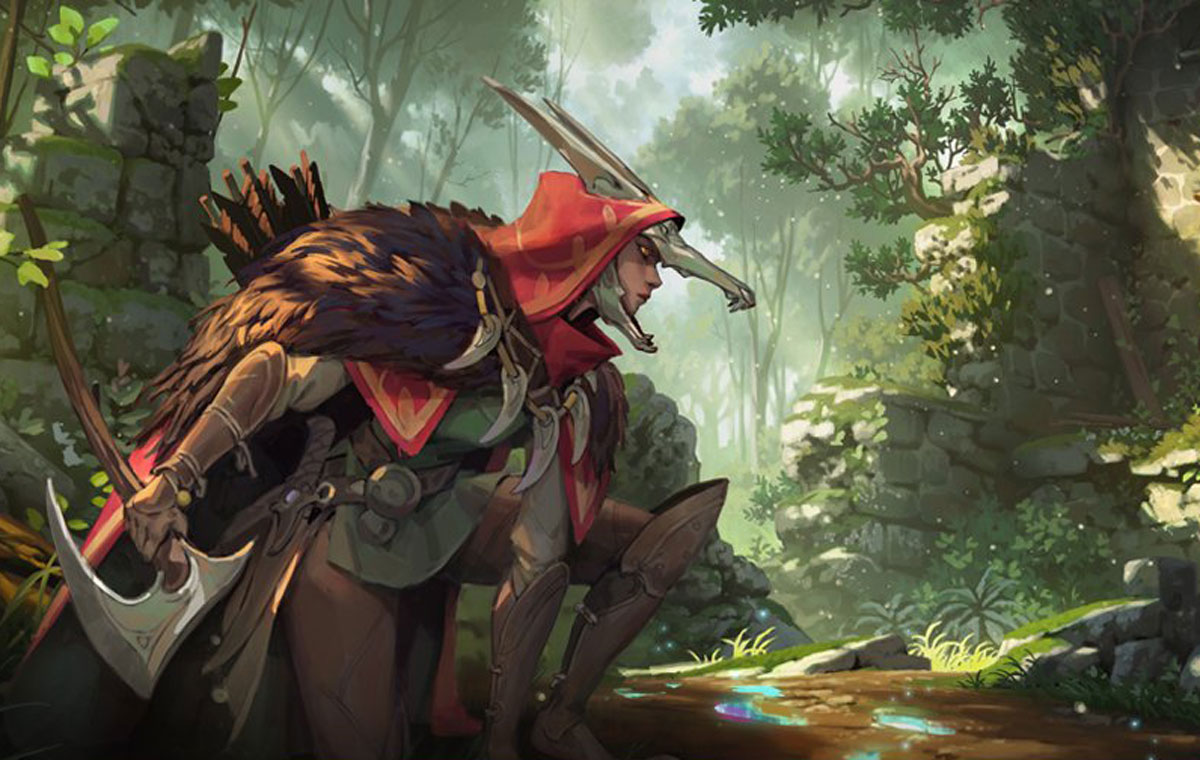 Blizzard Entertainment is known for developing some of the most popular gaming franchises in existence - from World of Warcraft and Diablo to StarCraft and Overwatch. Earlier today, the company announced that it’s finally working on a new IP: a ‘brand-new survival game for PC and console’.

The currently untitled survival game is set in an all-new universe, which means that it won’t pull from any of Blizzard’s existing franchises. The company made this announcement with a push to recruit new developers for the project - and gee, I wonder why Blizzard might have a hard time getting new staff into game development?

We’re building a survival game in an all-new universe.

Blizzard describes its new survival game as such:

Blizzard is embarking on our next quest. We are going on a journey to a whole new universe, home to a brand-new survival game for PC and console. A place full of heroes we have yet to meet, stories yet to be told, and adventures yet to be lived. A vast realm of possibility, waiting to be explored.

That isn’t a lot to go on, but two images accompanying Blizzard’s blog post provide some clues on this project’s direction. The first has two teenagers in modern clothing and a bicycle, stumbling upon an opening in a forest that leads to a fantastical land with grassy plains, wide lakes and floating monuments. Behind them are modern city-like skyscrapers, suggesting that they’ve found a new world beyond their own.

The second image shows us more traditional fantasy. A mysterious figure with golden eyes decked out in armour and a helmet fashioned from animal skulls is kneeling in a forest. The figure is tracking luminous footprints in the ground, suggesting that they are looking for a magical creature - probably to kill it for food or armour. Surrounding the tracker are the ruins of a brick-built house, with a strangely intact mirror still hanging from its walls. 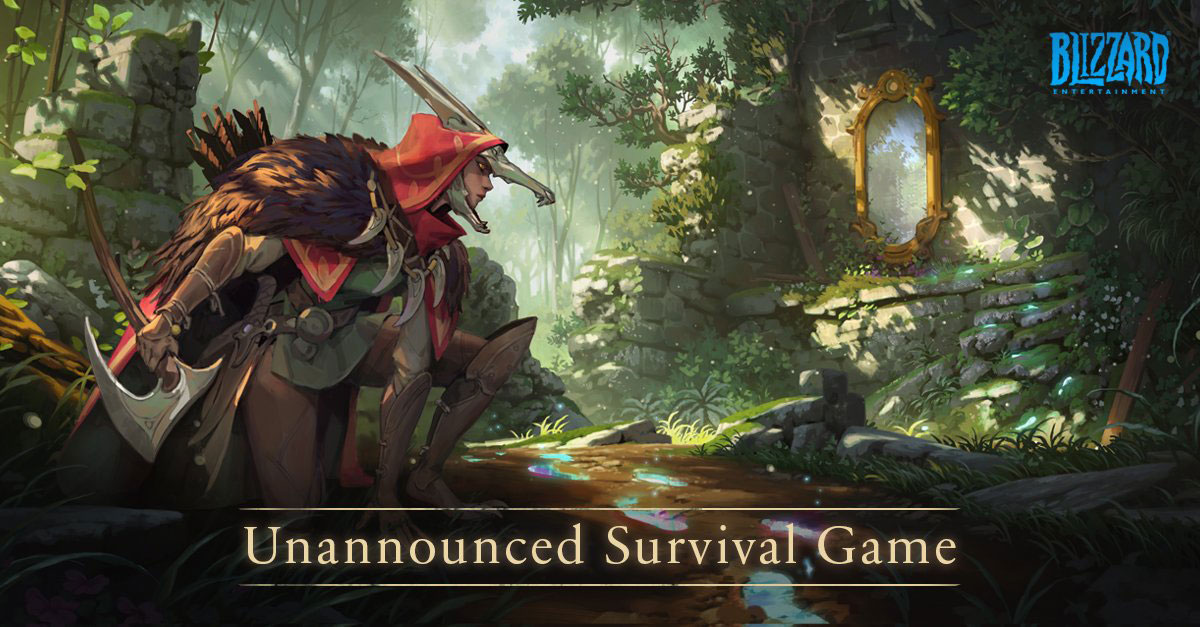 We don’t have a release date for this project yet, but it looks like it's been in development for some time now. Blizzard’s head Mike Ybarra tweeted, “I’ve played many hours of this project with the team and I’m incredibly excited about the team’s vision and the brand-new world it presents for players to immerse themselves in together.” That probably means the game has a multiplayer component too.

This announcement comes after news of Microsoft’s acquisition of Activision Blizzard for close to US$70 billion. Blizzard is still fending off multiple lawsuits alleging a hostile work environment and incidents of harassment.

Join HWZ's Telegram channel here and catch all the latest tech news!
Our articles may contain affiliate links. If you buy through these links, we may earn a small commission.
Previous Story
Electronic Arts announces three new Star Wars games coming from Respawn
Next Story
LG goes unique and quirky with StanbyME and Object TVs at CES 2022 *updated*