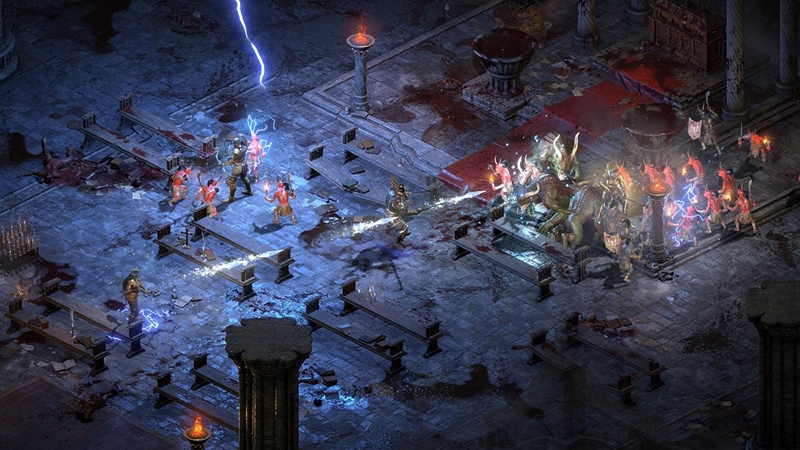 At long last, it's finally time to return to the Sanctuary of 21 (real-life) years ago...and take on the secret cow level with remastered graphics.

Yes, we've finally got a release date for Diablo II: Resurrected, and it's slightly over three months from now on 23 Sep. But before we start training our fingers and reflexes to take on a horde of demonic beef in 4K, let's glance over at what else Blizzard has mentioned in their latest update.

Apart from giving this timeless dungeon crawler an all-around aesthetic and gameplay facelift, Blizzard and Vicarious Visions have also put in lots of extra work on the side, like redoing all 27 minutes' worth of cinematics from the ground up. However, despite the medley of enhancements, the overall flavour of the original game remains intact, and as we've discussed in our Technical Alpha piece, it's just as engaging as many players remember it, if not more so. Of course, given its age, the controls and interfaces might be a little clunkier than what we've come to expect from Diablo III, but hey, that's all part of the retro charm. 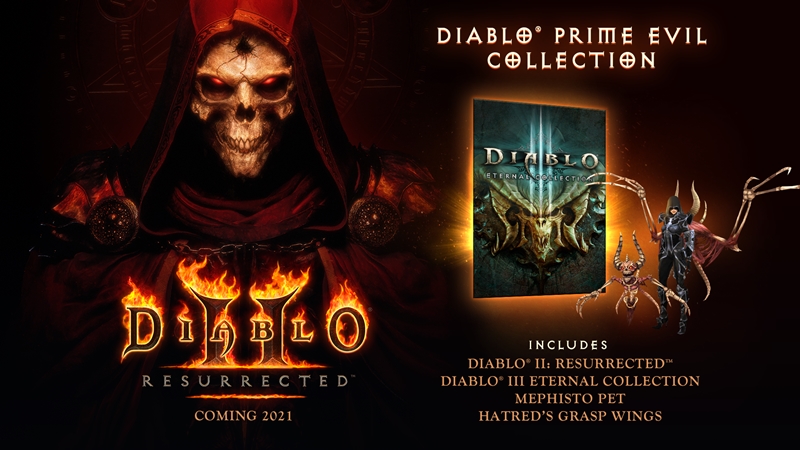 Anyway, let's talk about the pre-order bonuses and what we can look forward to. With regards to availability, D2R can either be purchased as a standalone title or as part of the Diablo Prime Evil Collection, which features D2R, D3, the Mephisto pet and Hatred's Grasp wings for the latter title and all DLC content associated with both games. Additionally, those who pre-order D2R in either capacity will not only receive the Heritage of Arreat Transmog for the game, but they'll also gain special Barbarian aesthetics for use in D3 and early access to the open beta test coming up later in August.

Join HWZ's Telegram channel here and catch all the latest tech news!
Our articles may contain affiliate links. If you buy through these links, we may earn a small commission.
Previous Story
Realme launches Realme GT, its 2021 flagship phone with 5G connectivity
Next Story
The buildable adidas Originals LEGO Superstar Sneaker is a hypebeast dream