Blizzard details gameplay and a release date for World of Warcraft: Shadowlands expansion

Blizzard details gameplay and a release date for World of Warcraft: Shadowlands 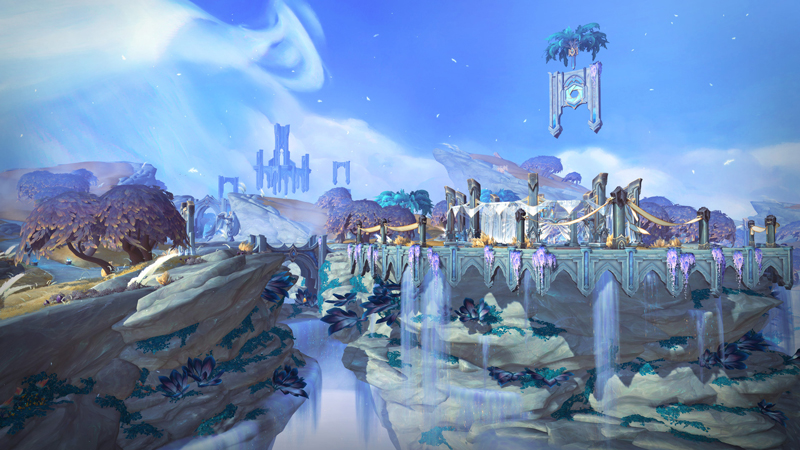 Time to pick your Covenant.

During a recent livestream, Blizzard spilled the beans on their upcoming expansion for World of Warcraft, titled Shadowlands. While the livestream mostly went over details we already knew by now, it did reveal release dates for the game’s beta and later launch - as well as other interesting gameplay tidbits.

World of Warcraft: Shadowlands will launch in Fall 2020. Blizzard has confirmed that the beta for Shadowlands will launch next week, with tons of invites sent out over the entirety of summer. To get an invite, you’ll have to check your Blizzard/World of Warcraft account settings and make sure you’ve opted in to betas. If the wait seems painful, this is your best bet to check the expansion out early!

Blizzard then went into detail on what to expect in the upcoming expansion - including an explanation of ‘Soulbinds’, a new feature that functions as talent trees with unlockable abilities. Essentially, once players hit Level 60 in Shadowlands, they’ll be able to choose one of four Covenants to side with throughout the expansion. After that, they’ll get to bind their souls with other key characters within the Covenant - hence, Soulbinds.

Renown on the other hand, is a weekly objective for players to fulfill. They can gain Renown by collecting a rare resource called Anima or rescuing Tormented Souls in the Maw. Blizzard assured everyone that a catch-up system would be implemented, so no one gets left behind.

Each Covenant has the potential to give players vastly different gameplay experiences in this expansion. Blizzard detailed different minigames that will take place within certain Covenants - like the Venthyr, where you’ll be asked to plan and organise a glamorous gala. Necrolords’ players can create new bodies for souls to inhabit, which can then be taken on adventures. Those who side with Kyrian can possess characters they Soulbind with. In a nutshell? Choose your Covenant wisely. 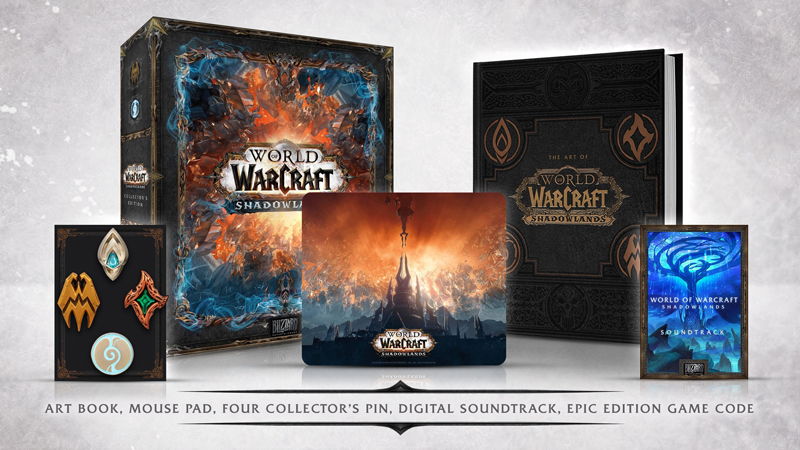 A Collector’s Edition for World of Warcraft: Shadowlands was also announced, inclusive of many physical goodies. Fans will get a flashy case emblazoned with sigils of the four Covenants, along with an eye-catching cover that recreates the moment Sylvanas literally broke the sky in a cinematic trailer. You also get a pin collection representing the Covenants, an artbook, a mouse pad and a digital soundtrack. This will reportedly set you back US$119.99 (S$167).

You can check out the full stream below: