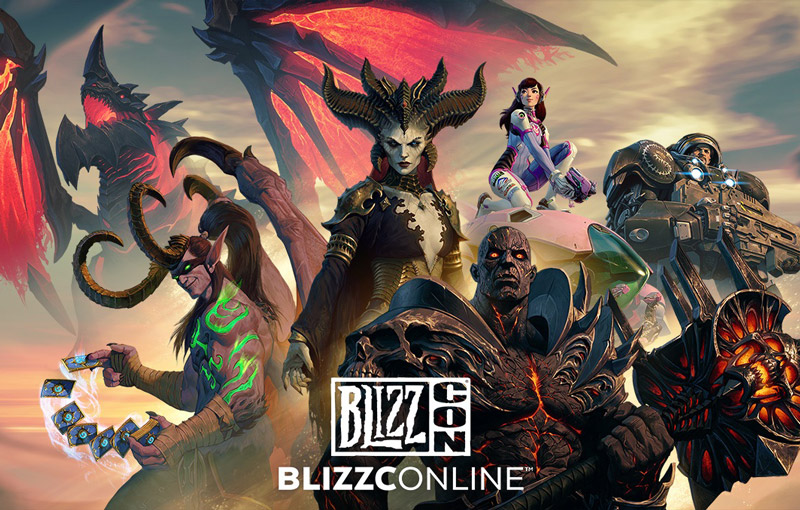 (This article has been updated with additional details)

Could we finally get a glimpse at Overwatch 2 or Diablo 4?

After skipping an entire year due to the pandemic, BlizzCon is returning in 2021 in digital form. This year, it’s called BlizzConline, and it’s going to be packed with announcements and multiple channels of programming. Unlike previous years, viewers won’t need to purchase a virtual ticket to see the full show, as the entirety of BlizzConline will be streamed for free on Blizzard’s website.

BlizzConline will be a two-day affair, beginning on February 19 at 2pm PST (February 20, 6am Singapore time). As usual, the show will kick off with an opening ceremony, where viewers will likely see updates on all of Blizzard’s big franchises: Diablo, World of Warcraft, Overwatch, Hearthstone and so on. This is where the big chunk of new trailers and announcements will take place, after which Blizzard will open up six channels of programs for viewers to tune into.

In these channels, developers at Blizzard will dig deep into announcements new and old with fans, offering more details and perhaps engaging in the occasional Q&A session. If any big announcements piqued your interest during the opening ceremony, it might behoove you to check out what the developers have to say about them here.

BlizzConline will then continue the very next day on February 20, 12pm PST (February 21, 4am Singapore time). The second day will see more Q&A sessions and a spotlight on the global player community via competitions like the Community Showcase cosplay. 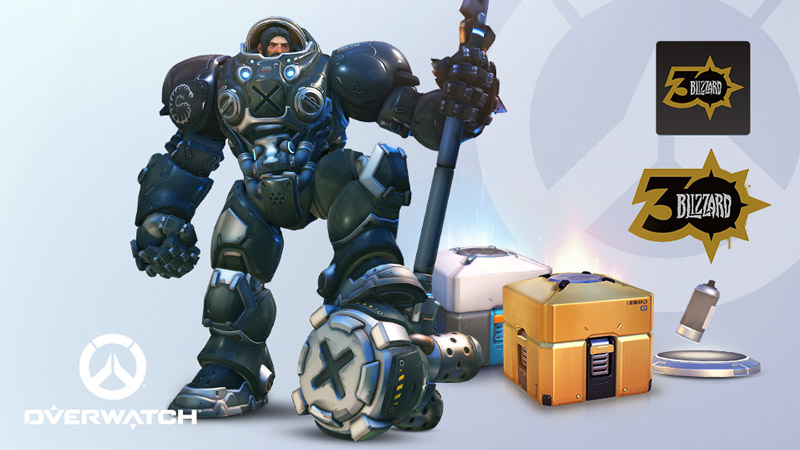 BlizzConline is taking place in the same month as Blizzard’s 30th Anniversary, so the company is selling a bunch of bundles to celebrate (read: make money). Three ‘Celebration Collections’ are available, featuring a bunch of special in-game cosmetics. They include mounts and pets for World of Warcaft, Starcraft portraits, Overwatch skins, transmog items for Diablo 3 and more. You can buy them now in the Blizzard Shop on Battle.net, if you’d like. A version of this bundle will be made available soon for console players of Overwatch and Diablo 3, though an exact date is not specified.

Blizzard hasn’t released a detailed schedule of the events and segments featured during BlizzConline, but they will soon. Usually, some of the convention's developer panels are listed as ‘secret panels’, to hide big announcements made during the opening ceremony. The more secret panels there are, the higher the chance of big new game announcements. Back in BlizzCon 2019, Blizzard announced Overwatch 2, Diablo 4 and World of Warcraft: Shadowlands via big, bombastic cinematic trailers. As far as new game announcements go this year, a Diablo 2 remake is in the cards.

Blizzard has released the schedule for BlizzConline, teasing what fans can expect from the two-day event. It looks like World of Warcraft and Diablo are getting a big focus during the event, with the opening ceremony immediately followed by ‘What’s Next’ panels for the two franchises. The ceremony itself will be just over an hour long.

The ‘What’s Next’ panels are usually a good indicator on what Blizzard plans to reveal during their opening ceremony, suggesting that we’ll see some interesting developments on Warcraft and Diablo’s side of things. We could see something come out of World of Warcraft Classic, or new content in the Shadowlands expansion. We also know that Diablo 4 and Diablo Immortal are in the works, so both games could be shown off during the event.

Overwatch, Hearthstone and StarCraft will have much smaller roles to play in BlizzConline. Overwatch 2 gets a forty-minute behind-the-scenes segment, while Hearthstone gets a ‘Deep Dive’ showing off what’s coming to the card game in 2021. You can check out the full BlizzConline schedule with local timing here.

Join HWZ's Telegram channel here and catch all the latest tech news!
Our articles may contain affiliate links. If you buy through these links, we may earn a small commission.
Previous Story
The new LEGO IKEA Bygglek will be available starting from 18 February
Next Story
Pokemon's 25th anniversary collaboration with McDonalds is being ruined by scalpers