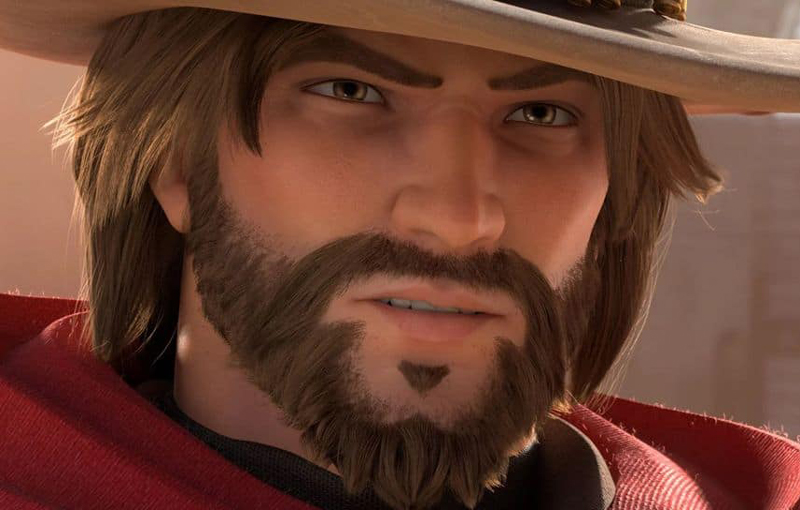 Just rename him John Marston, no one will notice.

Blizzard Entertainment has announced that Overwatch’s playable cowboy hero Jesse McCree will be renamed. Although the company did not offer a specific reason behind this change, it’s pretty obvious why this is happening: the character was originally named after game designer Jesse McCree, an employee Blizzard recently let go after being hit with a massive lawsuit.

In a tweet, Blizzard stated that it believes, “it’s necessary to change the name of the hero currently known as McCree to something that better represents what Overwatch stands for.” The company also mentioned that new content was finally meant to hit Overwatch in September, including a new story arc presumably leading up to Overwatch 2. This content heavily involved McCree, and as such, all of the planned content has been delayed to later in the year.

In the near term, we had planned to kick off a narrative arc in September supported with new story and game content, of which McCree was a key part. Since we want to integrate this change into that story arc, we will be delaying the new arc until later this year and instead launch a new FFA map this September. Going forward, in-game characters will no longer be named after real employees and we will be more thoughtful and discerning about adding real world references in future Overwatch content.

Ex-Blizzard employee Jesse McCree worked on World of Warcraft expansions and most recently, Diablo 4. A Kotaku report published in July revealed his participation in a BlizzCon hotel room gathering known as the ‘Cosby Suite’. Another ex-Blizzard employee who participated in the gathering, Alex Afrasiabi, allegedly engaged in sexual harassment according to the recent lawsuit. Blizzard similarly wiped references to Afrasiabi from World of Warcraft after the lawsuit hit.

Blizzard states that players will be updated on this change as it is rolled out, and a new deathmatch map is coming next month to replace the delayed content. The map is named Malevento, planned to go live for all players on 28 September.

Join HWZ's Telegram channel here and catch all the latest tech news!
Our articles may contain affiliate links. If you buy through these links, we may earn a small commission.
Previous Story
PSA: Updated Apple Maps offers detailed indoor mapping of Jewel Changi Airport
Next Story
It's not just Razer: SteelSeries peripherals can bypass Windows 10 security protocols as well