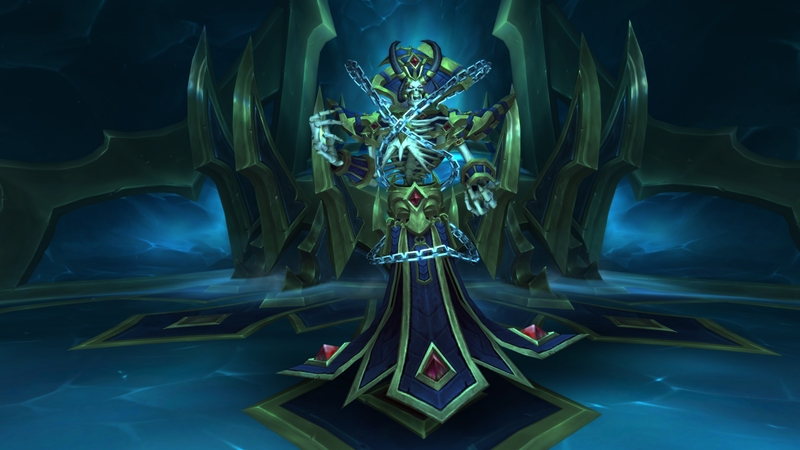 Much like the modern-day loot box systems that many people tend to categorise as "gambling", the concept of "boosting" in games is an idea that's proven to be very controversial within the community, and perspectives on it can vary widely depending on who you ask.

Coincidentally, this is exactly why Blizzard Entertainment's co-chief Mike Ybarra has earned the displeasure of many World of Warcraft fans after he published a tweet announcing his participation in a "raid boosting" run for other players. Ybarra had posted that he would be taking part in a "sales run" with his WoW guild, and in gamer speak that translates to "raid boosting".

For reference, most gamers, even casual ones should have come across terms like "raid boosting" or "ELO boosting" before, and although both of them sound the same, the latter is the only one that's actually against the rules. "Boosting" in itself is an umbrella term for the practice of paying another player, often one that's more skilled to complete specific objectives for you, and payments can either come in the form of in-game resources or real-world transactions. 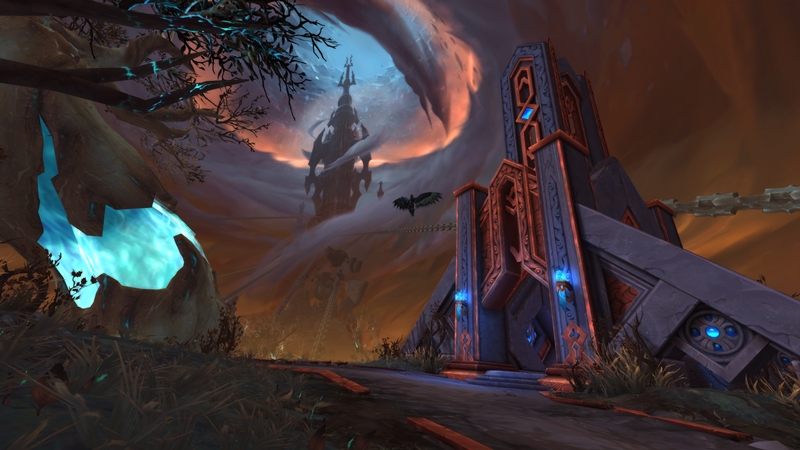 Accordingly, lots of people view it as a form of cheating, because it's kind of like asking someone to take your driving test for you, and even if you do have a license to show at the end of it, you didn't actually earn it yourself.

Generally, there are two variations of "boosting" - the first of them, which is what Ybarra and loads of other WoW players are doing involves teaming up with a veteran player that will help "carry" you through the content and earn you the respective rewards for a difficult quest or raid. The second variation works a little differently and is more commonly seen in ultra-competitive games like League of Legends or Counter-Strike: Global Offensive. In this situation, the veteran will actually play for the client directly, allowing them to achieve a certain competitive rank without doing any of the legwork. Needless to say, this one is straight-up illegal, though the ambiguity of raid-boosting tends to make people categorise them under the same umbrella. 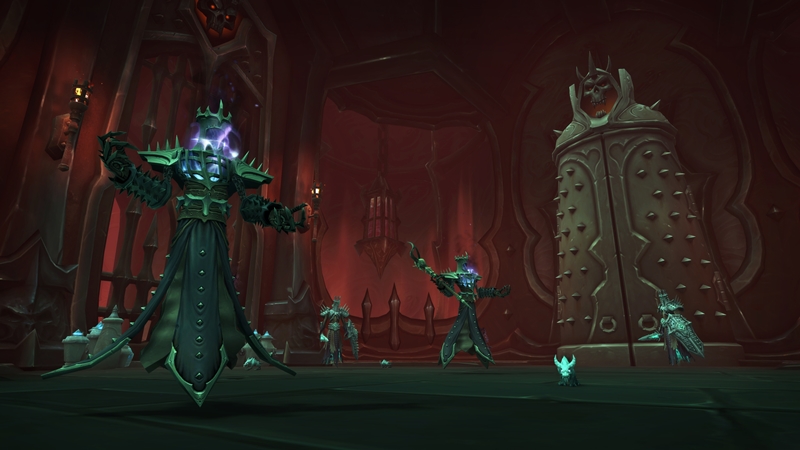 Of course, not everyone sees raid boosting in such a light, because it's not actually against WoW rules. In fact, it's a widespread practice that high-level guilds have been doing since the very beginning, though Ybarra's position as a developer might have led many to take his participation in such activities more seriously. Speaking of which, Ybarra himself hasn't actually made an official response to the flak he's been getting, but he did post afterward that despite everyone having "differing views and opinions", we should still "be kind and make epic memories in games we enjoy.". And it would seem like the run proceeded according to plan as well.

At the end of the day, both factions have some degree of merit to their arguments, so perhaps the best solution is to agree to disagree. The anti-boosting side doesn't appreciate that the practice can ruin the experience for non-boosted players due to the involvement of real-world transactions, which is fair, while those who are okay with it accept that it's just part-and-parcel of the MMORPG experience. To them, these are simply people selling a service, not to mention that some guilds, like Ybarra's own Denial of Service also explicitly state that they do not deal in real-world money.

At the very least, it's like some people have said - Blizzard has more pressing problems to deal with at the moment.

Join HWZ's Telegram channel here and catch all the latest tech news!
Our articles may contain affiliate links. If you buy through these links, we may earn a small commission.
Previous Story
Facebook brings AR experiences to video calls on Messenger
Next Story
Gorilla Mobile users can now exchange Go Tokens for shopping e-vouchers