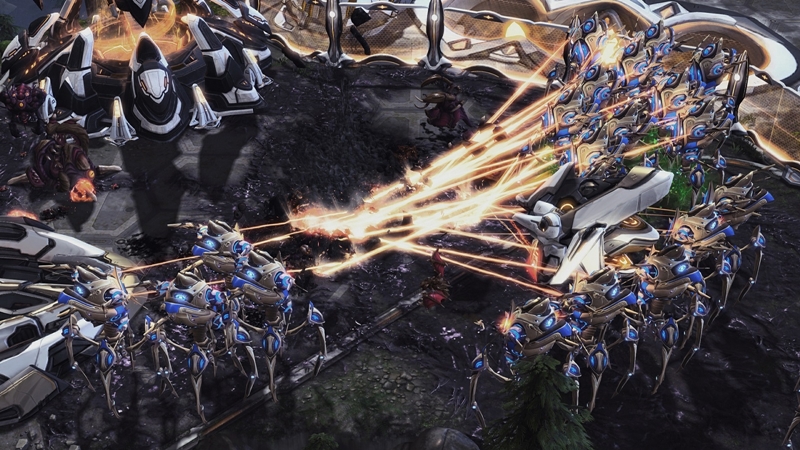 Yes, we know. You're still busy constructing additional pylons. But we just thought you might like to know Starcraft II is turning ten today, and Blizzard Entertainment is celebrating with an enormous 10th Anniversary patch containing many player-requested features and goodies.

The patch, which rolled out earlier today, comes along with an assortment of commemorative activities and extras that all players are welcome to enjoy.

The first of these is of course, the in-game patch itself, and it's reportedly the biggest one the game has received to date. The update features various changes to the Galaxy Map Editor as well as new campaign achievements and prestige talents for every co-op commander - Blizzard has done up a full article of changes if you'd like to read more. Plus, logging in to the game anytime from now till Aug 11 nets you the protoss-playing White-Ra Announcer for free.

The next aspect of the anniversary celebrations is focused on storytelling, and this will be done in two ways: first, the developers will be rolling out a bunch of short stories set in Starcraft's Koprulu Sector, and each of these entries will feature one of the game's races. Second, the devs will also take the stage to recount their favourite memories from the game's esports scene throughout the past ten years, letting players relive some of the finest takeaways and the most brilliant upsets, among other noteworthy moments.

The third bit is, as you might have guessed, related to the game's competitive side. Starcraft II has always been a strong contender in esports, and the game's tenth year is no different. If hot-blooded competition is your thing, you'll be able to catch some intense matches on YouTube with the ongoing War Chest Team League 6 Tournament. 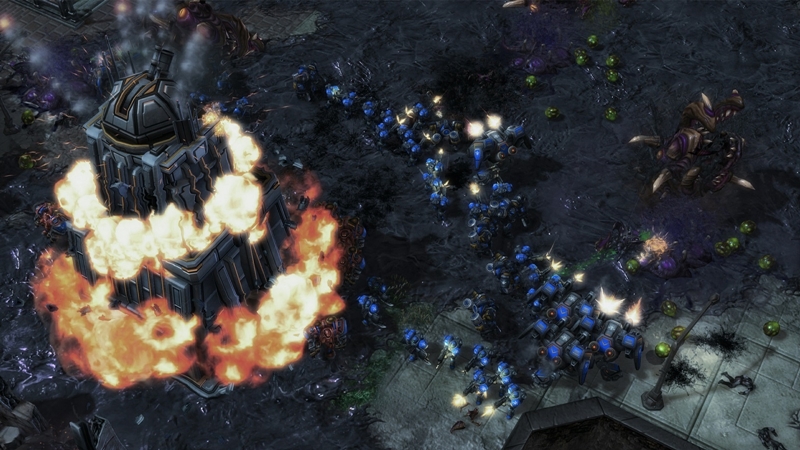 Nine teams, each captained by a top-tier caster will clash to decide the sharpest minds in the game, and the action has already started - so get going. On top of that, those who are interested in picking up the game (though we really wonder why you haven't) will also be able to purchase it at a discounted price during this period.

With that said, here's to many more years of strategy, skill, and of course, additional pylons. Happy birthday, Starcraft II.