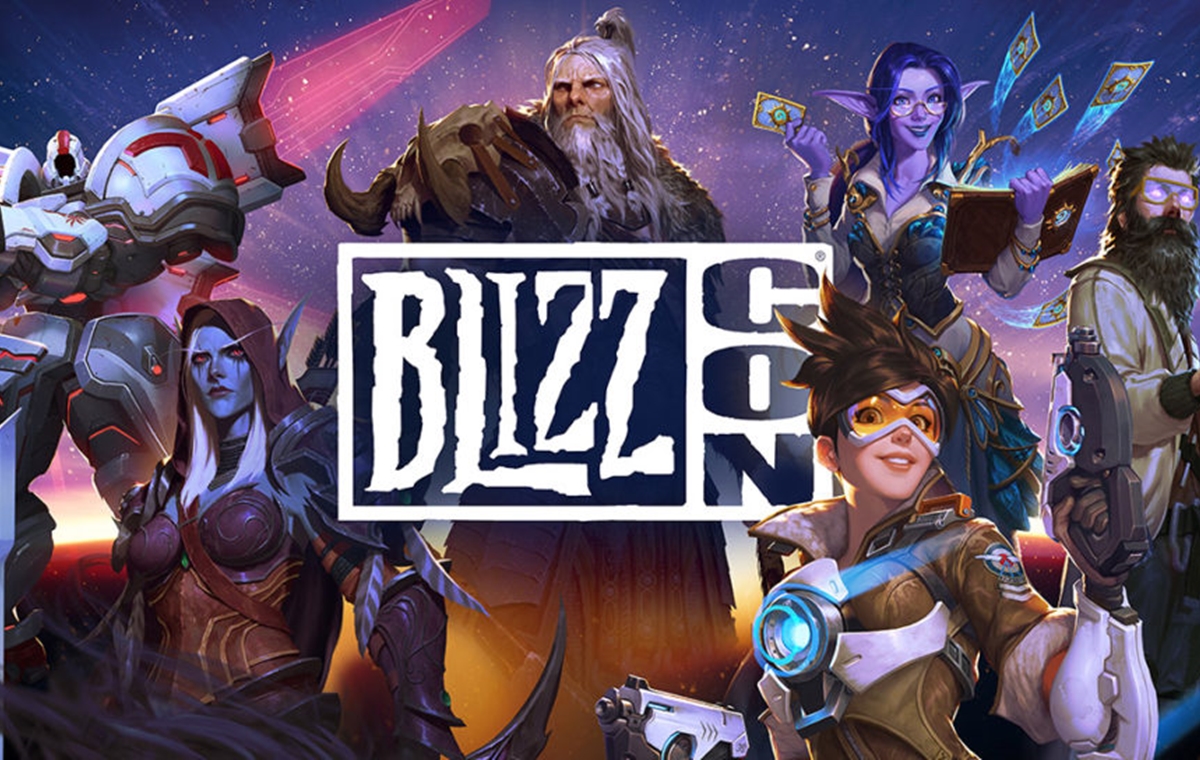 Earlier today, Blizzard Entertainment released a statement on its website announcing that the upcoming BlizzConline virtual event, which was previously scheduled to take place in February has since been cancelled.

Among other reasons, the publisher cites that it needs time to "reimagine what a BlizzCon event of the future would look like", and that it will be devoting its efforts to supporting its teams and "progressing development" of its games during this period. While such an announcement is certainly unfortunate, it isn't actually all that surprising considering the publisher has much bigger fish to fry at the moment, especially in the legal sense. Attempting to juggle all of these while simultaneously organising BlizzCon might potentially result in a messy or even disappointing convention, and needless to say, nobody wants that to happen - not the fans, and most definitely not Blizzard themselves.

As such, putting BlizzCon on hold seems to be the best choice for them right now, and the silver lining, at least for us is that they'll still be rolling out updates and announcements for their various games. Sure, these might not be delivered as flashily as they might have been at a proper BlizzCon, but we'll take what we can get. In fact, with Blizzard supposedly taking time to re-examine what their events bring to the table in future, we might actually be better off skipping this one.

Join HWZ's Telegram channel here and catch all the latest tech news!
Our articles may contain affiliate links. If you buy through these links, we may earn a small commission.
Previous Story
Niantic is finally releasing Pikmin Bloom, starting with Singapore and Australia
Next Story
Hyper’s new laptop stand brings 7 ports for those needing more connectivity