The internet lashes back at Blizzard for banning Hearthstone pro blitzchung 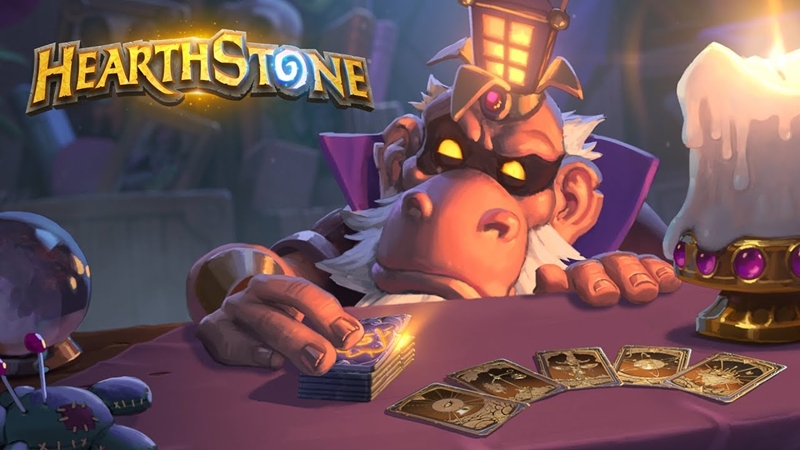 Many Hearthstone players and fans were appalled by the developer's actions against Ng. In their eyes, Blizzard, which is partly owned by Chinese tech giant Tencent, was seen to be putting profits ahead of their morals by giving in to the Chinese market. Separately, Tencent also has stakes in other video game companies like Ubisoft, Epic, and Riot Games.

Blizzard is reportedly wracked by internal dissent too. A tweet by former employee Kevin Hovdestad noted that some of the folks at Blizzard aren't onboard with the company's actions either and have covered up some of the plaques on campus that detail the company's core values of "Think Globally" and "Every Voice Matters" in a protest of their own.

Not everyone at Blizzard agrees with what happened.

Both the "Think Globally" and "Every Voice Matters" values have been covered up by incensed employees this morning. pic.twitter.com/I7nAYUes6Q

Their troubles didn't end there. The internet wasn't the only one who responded once the fiasco really got heated. US Senators Marco Rubio and Ron Wyden also stepped forward to condemn Blizzard's actions on Tuesday. The latter spelled it out brutally in his tweet, stating that "No American company should censor calls for freedom to make a quick buck."

Blizzard shows it is willing to humiliate itself to please the Chinese Communist Party. No American company should censor calls for freedom to make a quick buck. https://t.co/rJBeXUiwYS

Of course, other developers had their say as well. Online card game Gods Unchained also spoke out against Blizzard, stating that "No player should be punished for their beliefs" and accusing them of caring more about money than freedom. They offered blitzchung a spot in their US$500,000 tournament as well as full remuneration of his lost winnings from the Hearthstone Grandmasters.

.@Blizzard_Ent just banned @blitzchungHS and stripped his Hearthstone winnings because they care about money more than freedom. We will pay for ALL his lost winnings and a ticket to our $500k tournament: no player should be punished for their beliefs. #freegaming https://t.co/ONvtkG4x9G

From a bystander's perspective, this is undoubtedly the biggest blow-up we've ever seen regarding politics in esports, and it seems Blizzard's higher management will have to tread carefully from here on out.

That said, the company isn't the only one struggling to find a balance between its financial stake in China and the need to stand behind free expression. Chinese state TV cancelled broadcasts of NBA preseason games after Houston Rockets General Manager Daryl Morey tweeted in support of the Hong Kong protest movement, which resulted in Morey deleting his tweet and both him and the NBA scrambling to apologise.

Join HWZ's Telegram channel here and catch all the latest tech news!
Our articles may contain affiliate links. If you buy through these links, we may earn a small commission.
Previous Story
Netflix's live action Cowboy Bebop series is now in production
Next Story
PSA: Update your Galaxy S10 now for Note10 video features