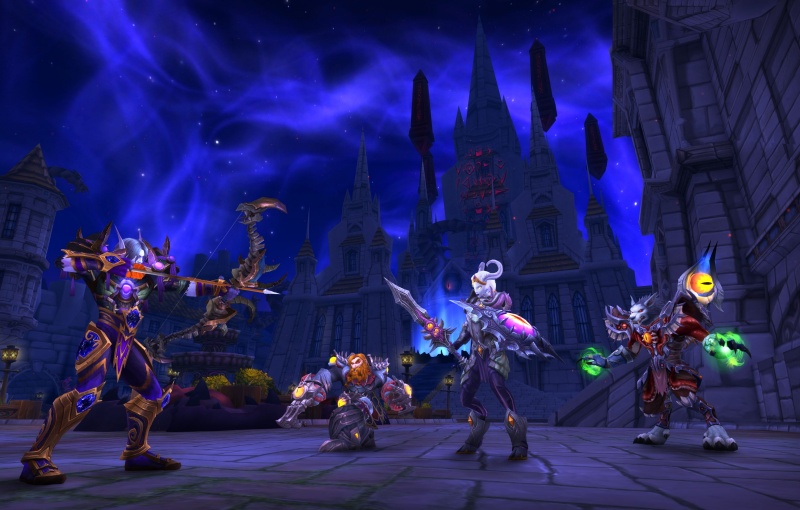 The company made the announcement on its forum that it is pleased to have native day one support for Apple Silicon. While testing has been successful, Blizzard says it is highly aware of the nature of day one support and there could be potential issues. Users can report any issues related to Apple Silicon in the Mac Technical Support Forum.

WoW was released in 2004 and became one of the most popular multiplayer online role-playing games in the world. It is available on both Mac and Windows.