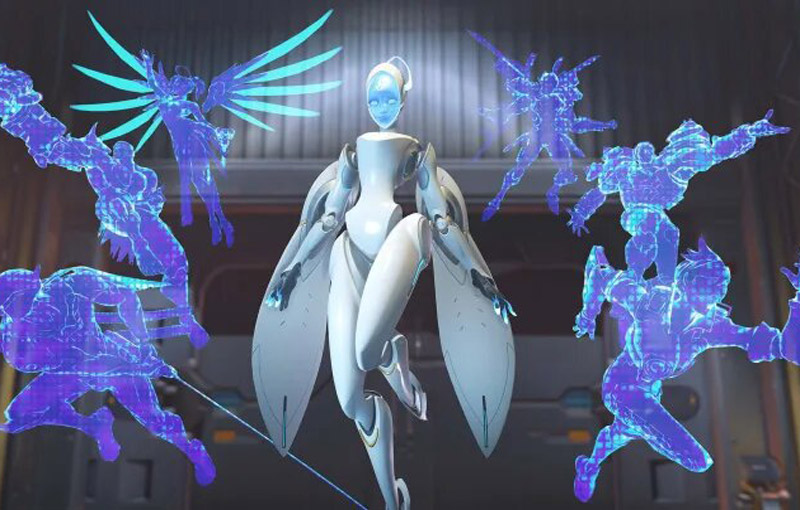 Blizzard Entertainment has announced that Overwatch is finally getting cross-platform play in a new update. This update will finally let you play the game’s multiplayer modes with your friends on Nintendo Switch, PlayStation 4, PC and Xbox One. Of course, the game’s backward compatible versions on PlayStation 5 and Xbox Series X|S will receive this feature too.

To get access to this cross-play feature, you’ll first need to link a Battle.net account to any console accounts on PlayStation, Nintendo or Xbox devices that you use. Battle.net is merging friends lists from different territories - minus China - so you won’t have to switch regions in the app to play with online friends all over the world. It looks like Blizzard is generally trying to streamline the multiplayer experience on their Battle.net app, and a little bit of that is bleeding over into Overwatch.

Unfortunately, this highly-requested cross-play feature does not come with cross-progression. If you’re playing Overwatch on different devices, you won’t be able to access the skins from one account in another. That means if you jump from PlayStation 4 to Xbox One, you’ll start over from Level 1 and lose all your cosmetics. Such is life.

If you’re into Competitive mode, you should also know that console and PC players will be kept separate for Competitive matches only. If you opt out of cross-play, you will also only be matched with players who have opted out too - which might increase matchmaking times due to the smaller pool of players. The game’s cross-play feature is launching with a beta, and anyone who signs up with their Battle.net account before 31 December, 2021 will receive a free golden lootbox.

With Overwatch 2 on the horizon, the sudden introduction of cross-play is no coincidence. Blizzard likely wants to pack the sequel with as many features as possible to entice returning players, and this is just the first step towards making sure matchmaking times are as smooth as possible once it launches. The sequel is going to see a large focus on story-based PvE content, but it has plenty of forthcoming changes and updates that will radically change how Overwatch’s multiplayer works too.

Join HWZ's Telegram channel here and catch all the latest tech news!
Our articles may contain affiliate links. If you buy through these links, we may earn a small commission.
Previous Story
Seniors receive cheap subsidised mobile plans to get them connected as Singapore goes digital *Updated*
Next Story
The Jujutsu Kaisen manga is going on indefinite hiatus due to creator's health