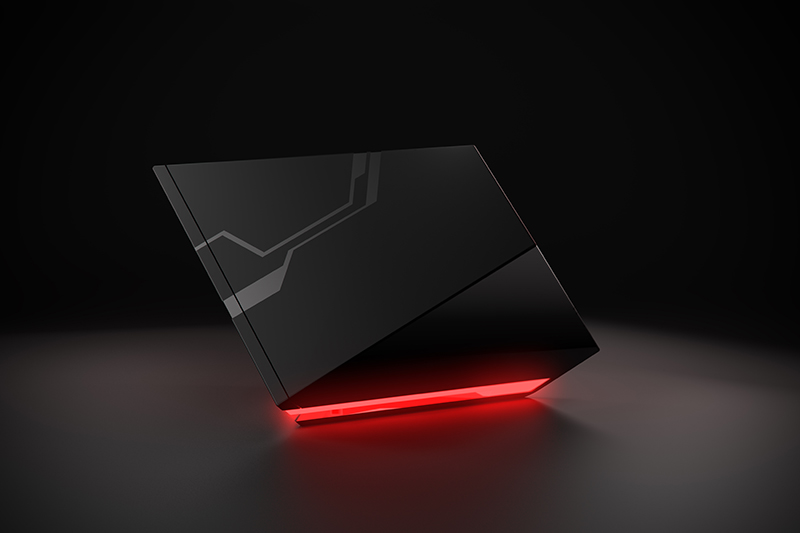 Cloud-based game streaming is a notoriously tough nut to crack, but French startup Blade thinks it just may have figured out how.

The allure of cloud gaming is simple enough to understand. You simply rent a virtual PC from the cloud, while your own mouse, keyboard, or controller input is sent to the server. This means you don’t need to buy your own high-end gaming PC, and can enjoy the latest titles on an older and less capable machine.

Unfortunately, many of these services often fall prey to latency, which can render the whole experience unplayable.

Blade’s Shadow cloud computer service look to avoid that by only offering Shadow in areas where it has data centers to ensure the lowest possible latency.

The company is looking at a limited rollout in California first on 15 February, the location of its first US data center, but it says it hopes to expand across the entire continental US by around the third quarter of the year.

In addition, Blade is eschewing any form of resource sharing, and will offer each user their own dedicated virtual machine. According to Blade, each Shadow PC will be able to handle 1080p gaming at 144Hz or 4K at 60Hz.

This immediately raises the question of scale, which was what brought down OnLive in the first place as the company miscalculated how much infrastructure it would need to maintain its servers.

Furthermore, Blade now has a big competitor in NVIDIA’s beta GeForce Now streaming service, which is finally coming to Windows PCs after some hiccups last year.

That aside, Blade is also offering its own Shadow Box for those who don’t want to use their own systems. The Shadow Box is powered by an AMD APU, and is capable of decoding 4K video natively. 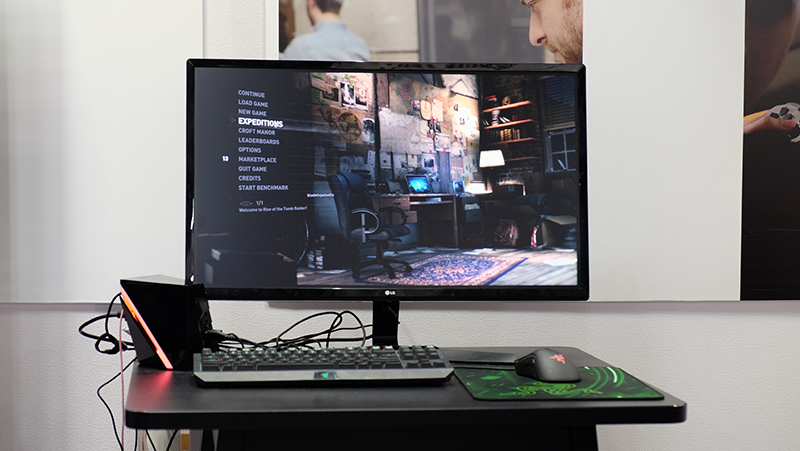 Other than Windows PCs, Shadow will run on Macs and Android tablets and smartphones as well with dedicated apps for each platform.

In the meantime, here’s what Blade is asking for Shadow:

Join HWZ's Telegram channel here and catch all the latest tech news!
Our articles may contain affiliate links. If you buy through these links, we may earn a small commission.
Previous Story
iOttie unveils three cloth-wrapped wireless chargers at CES 2018
Next Story
Sony’s HT-Z9F is the world's first 3.1-driver Atmos sound bar and it works great!