Blackpink: The Movie will stream exclusively on Disney+ next week

Blackpink: The Movie will stream exclusively on Disney+ next week 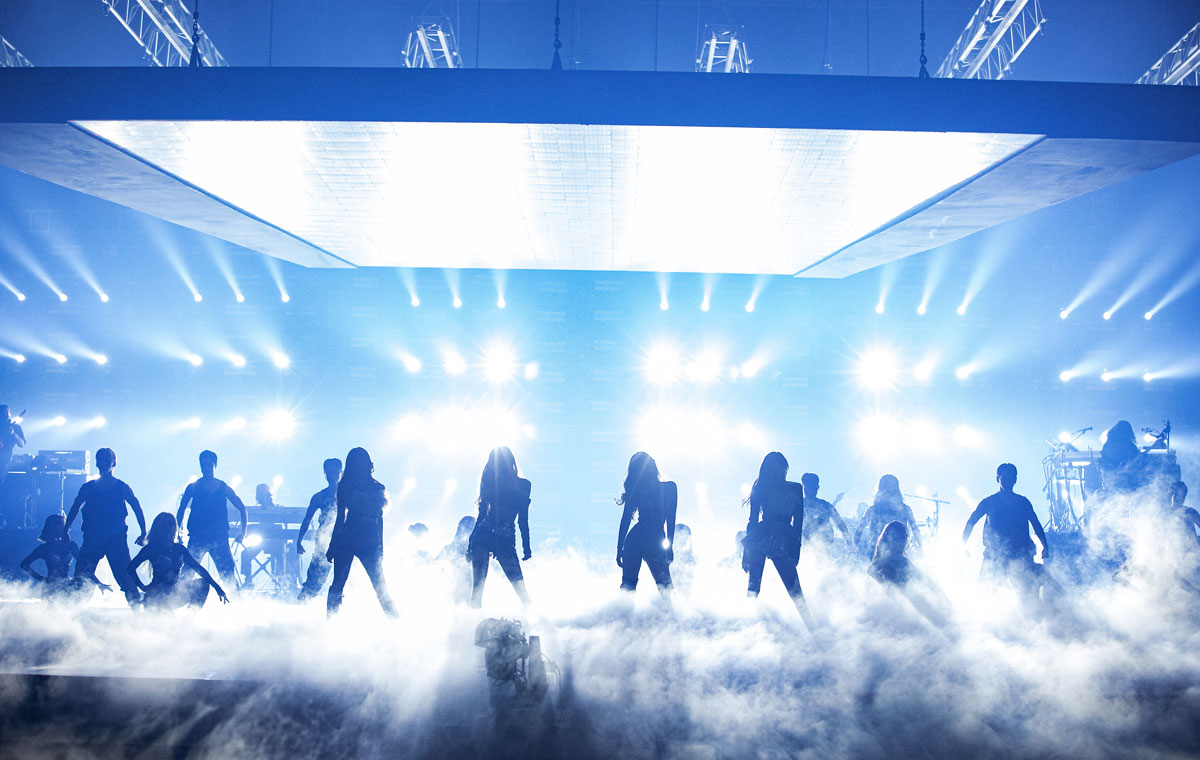 If you have Disney+, Blackpink is officially in your area.

Blackpink: The Movie is about to make its exclusive debut on Disney+ this month, celebrating the Korean group’s fifth anniversary. The movie will give fans an in-depth behind-the-scenes look at Blackpink’s two most recent tours, when it hits the streaming service on 15 December.

Blackpink: The Movie previously hit theaters earlier in 2021, so this marks an opportunity for fans who missed its theatrical run to catch up. The documentary was directed by Su Yee Jung (My Life in Your Memories) and Oh Yoon Dong (Montecristo: The Musical Live) and has quickly become the highest-grossing music documentary of this year.

Its format is fairly similar to Netflix’s Blackpink: Light up the Sky, featuring exclusive interviews with Jennie, Rose, Jisoo and Lisa as they recall five years’ worth of memories from their time touring and performing together. You’ll hear never-before-seen stories, behind-the-scenes footage from Blackpink’s music videos, concert rehearsals and interestingly, art films uniquely created for each group member.

Of course, it wouldn’t be a Blackpink documentary without Blackpink’s music. The movie contains 10 different live performances that were shot during the group’s In Your Area (2018) and The Show (2021) tours, so you get to embrace the spectacle of those shows from your own home. Blackpink: The Movie’s arrival on Disney+ was first announced during the company’s APAC Content Showcase, as one of its many upcoming APAC titles.

It’s also worth noting that Jisoo is about to star in a K-drama called Snowdrop, which also drops on Disney+ on 18 December, 2021. You can check out a trailer for Snowdrop below:

Join HWZ's Telegram channel here and catch all the latest tech news!
Our articles may contain affiliate links. If you buy through these links, we may earn a small commission.
Previous Story
DHL Express teams up with Mighty Jaxx for the Joy Across The Distance capsule collection
Next Story
Playing favourites: Google lists its preferred Chrome extensions for 2021