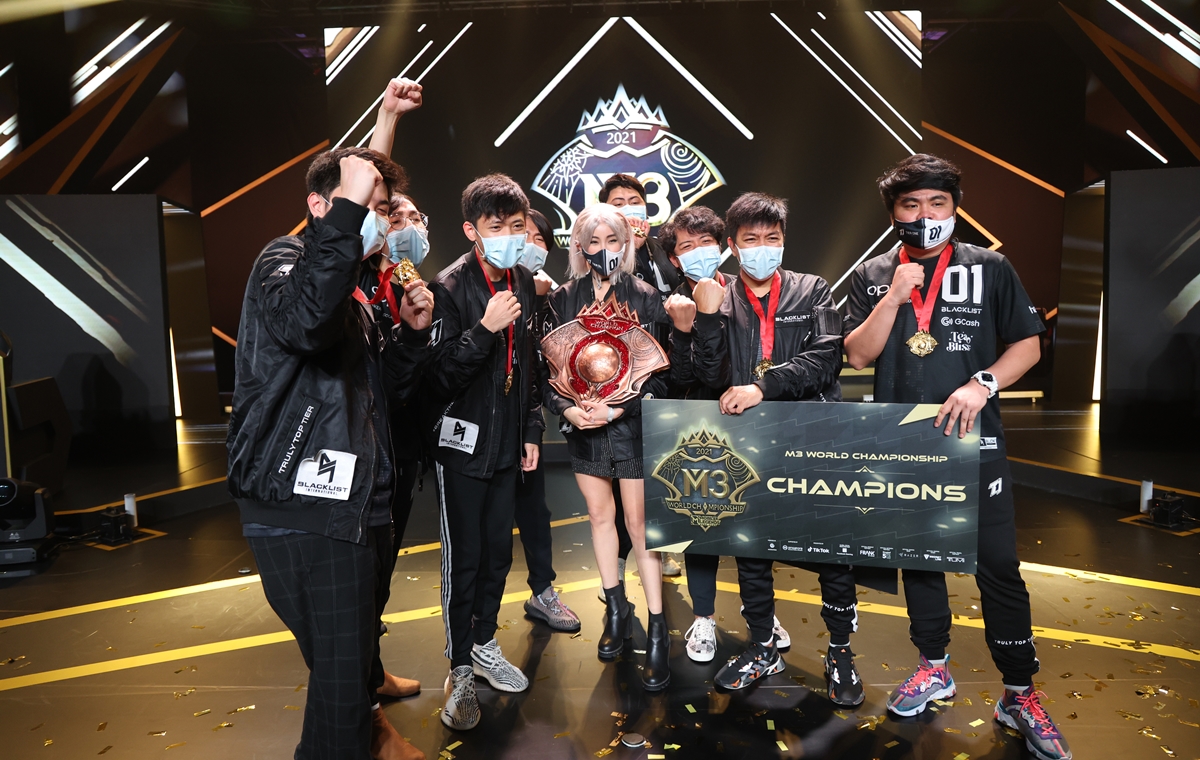 First and foremost, a hearty congratulations to Blacklist International for winning the Mobile Legends: Bang Bang M3 World Championship, and naturally, a resounding round of applause goes out to first runner-up Onic PH as well.

With the former clinching a spectacular 4-0 win over their fellow team from The Philippines, the two-week tournament - which was held at the Suntec City Exhibition and Convention Centre - has finally come to a close. It's been fourteen days of intense matches, with teams from all over the globe clashing for the top spot and countless ML: BB fans showing their utmost support. Frankly, sitting in that event hall watching the matches unfold was quite the invigorating experience, perhaps one made even more so by the fact that the pandemic denied us many such freedoms over the past two years. Yet, it's safe to say that nobody could have expected Blacklist to simply swoop in with a clean sweep.

Of course, there were numerous possibilities for this surprising outcome, because it's not like Blacklist was in control from start to finish. After all, in Games 1 and 3, there were times when Onic managed to sway the tempo in their favour, but their opponent's quick analysis and subsequent recovery prevented them from really capitalising on their advantage. Alternatively, it could also be that Onic's preference for "high risk, high reward" game plans simply didn't work out against Blacklist, who tended to rely on slow-but-steady scaling compositions. This made their drafts and plays relatively predictable, as the post-match interview revealed that Blacklist was only caught off guard by Onic's choice of lane for Rafaela in Game 4. 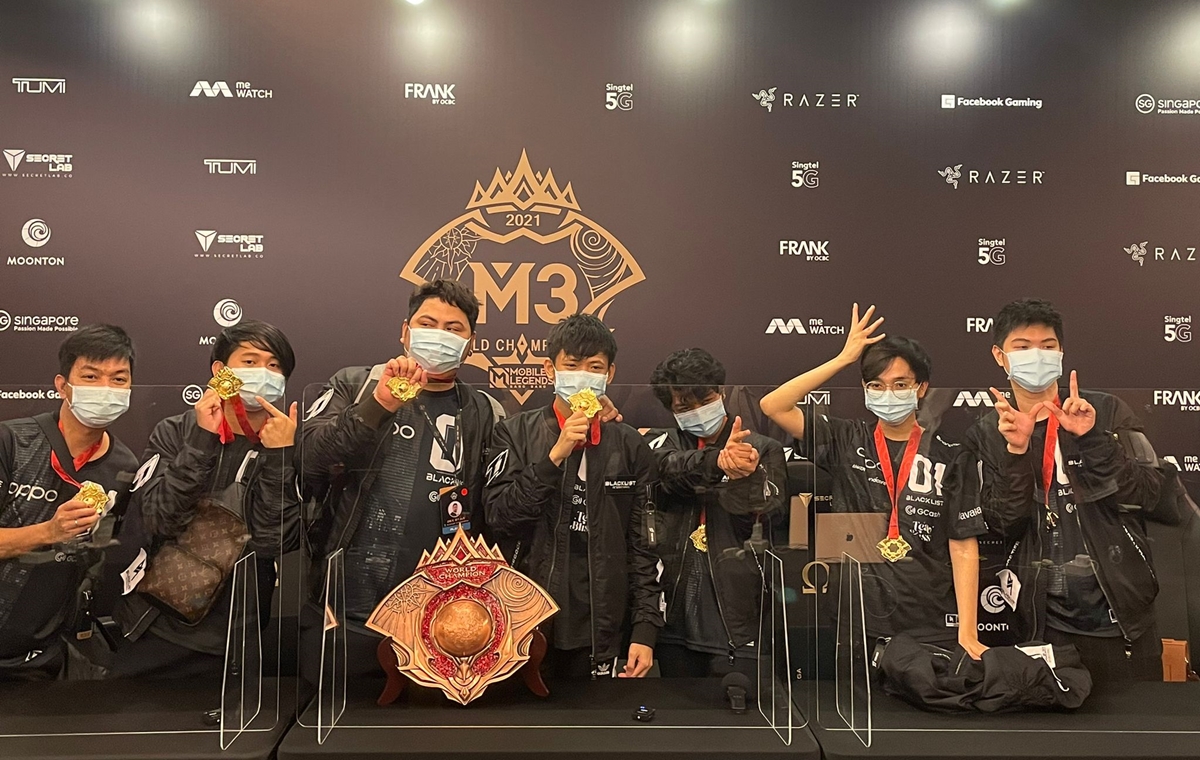 Regardless, the frequent skirmishes across the map still made for an intense see-saw, but perhaps the most frightening display of Blacklist's skills came in the very last game. With the current tally at 3-0 and victory just over the horizon, Blacklist threw caution to the wind and pulled out all the stops against Onic, bringing down two base turrets by the 11th-minute mark. By the 13th-minute mark, things were looking really dicey for Onic - Blacklist had already amassed a whopping 8,000 gold lead over their opponents, and their subsequent push finally overwhelmed the exhausted Onic, taking the match and the M3 crown with it. At the end of it, Blacklist's marksman player OHEB even took home the US$10,000 award for Most Valuable Player, and according to the team, a portion of their prize money will be donated to help the victims of the recent typhoon in The Philippines.

With all that said, we'd like to congratulate both Blacklist International and Onic PH for their efforts - now go get that well-deserved break!

Join HWZ's Telegram channel here and catch all the latest tech news!
Our articles may contain affiliate links. If you buy through these links, we may earn a small commission.
Previous Story
Samsung Galaxy S22 Ultra may come with a "detail enhancer" feature
Next Story
Holiday Gift Idea 5: An air purifier that boasts utmost protection