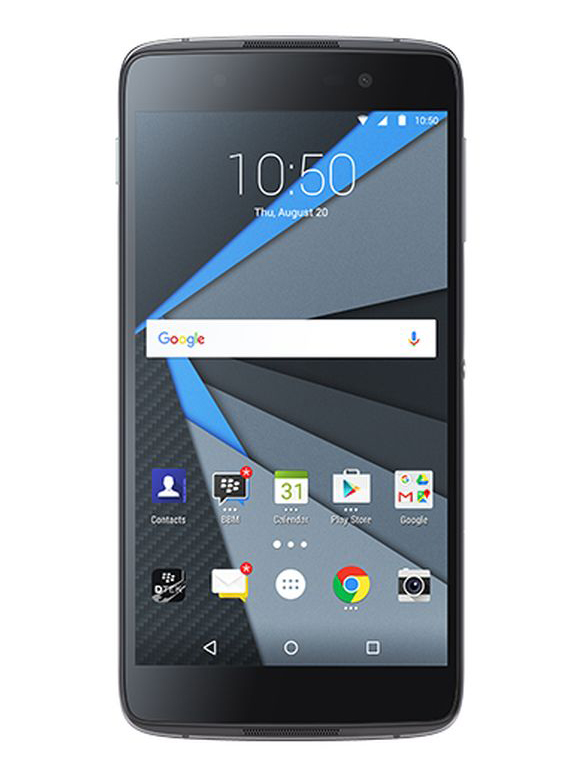 BlackBerry, which is once famous for its excellent physical QWERTY keyboard and sturdy phones, will not be making its own devices anymore.

Announced hours ago during the company's earnings report, BlackBerry states that it plans to cease all internal hardware development and outsource that function to partners. The company will focus on software development which includes security and applications.

John Chen, the CEO of BlackBerry, claims that the company is reaching "an inflection point" where the financial foundation is strong and the pivot to software is strengthening. In Q2 2016, software revenue had doubled year-over-year and contributed the highest gross margin in BlackBerry's history.

The BlackBerry Priv, which is the company's first Android-powered device, is also the last phone to be manufactured by the company. Its latest phone, the DTEK50 inherits its design from the Idol 4 made by Alcatel.

Source: BlackBerry via The Verge