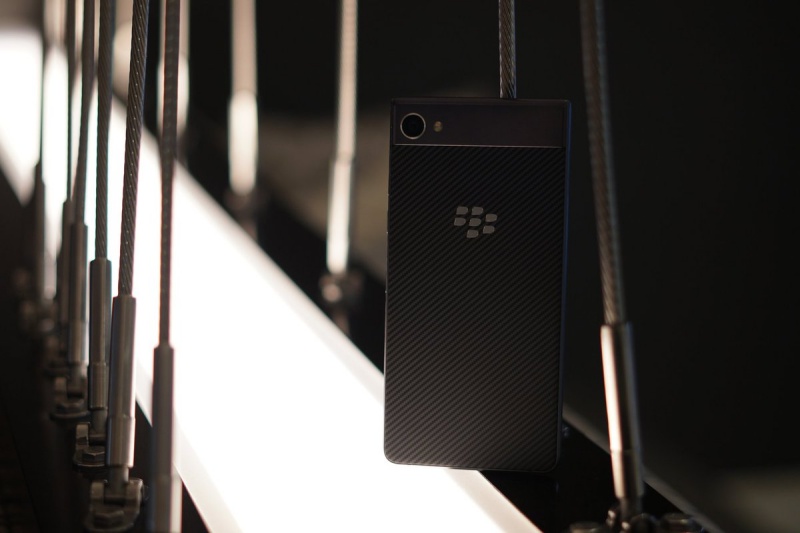 Months after launching the 4.5-inch KEYOne, BlackBerry unveiled another Android-powered smartphone, the Motion.

Unlike the KEYOne, the BlackBerry Motion does not come with the signature physical QWERTY keyboard. The front of the Motion is dominated by a 5.5-inch 1080p display with the BlackBerry logo at the bottom doubling as a fingerprint sensor. Similar to most Android flagship smartphones, the Motion is rated IP67 for water and dust resistance. It also comes with a huge 4,000mAh battery.

Other specs of the Motion include a Qualcomm Snapdragon 625 mobile platform, 4GB RAM, 32GB internal storage space, a 12-megapixel rear camera, a customized Android 7.1 interface. BlackBerry states that the handset will only be initally available in several Middle Eastern markets with a price tag of US$460 (~S$627).

Our articles may contain affiliate links. If you buy through these links, we may earn a small commission.
Previous Story
WD releases world's first 14TB drive, but you can't buy it
Next Story
ASUS ZenFone 4 series launching in Singapore in late October but no ZenFone 4 Pro