BlackBerry Mobile will announce something special at IFA 2017

BlackBerry Mobile will announce something special at IFA 2017 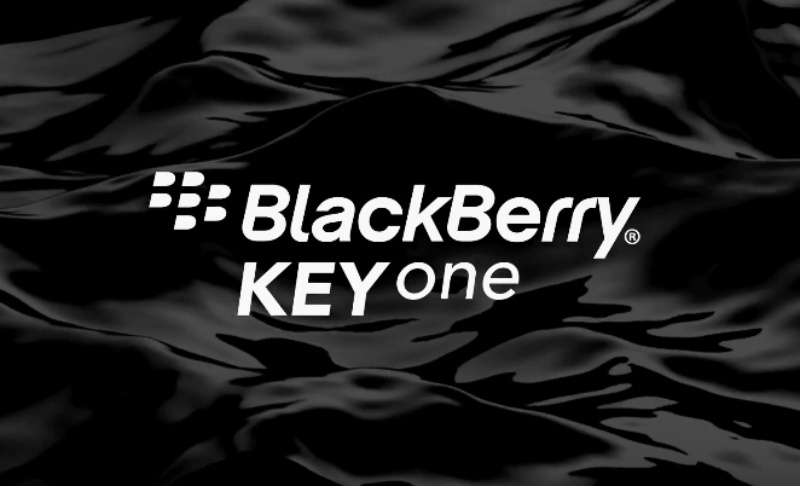 BlackBerry has something special to announce at IFA 2017 according to its teaser on YouTube.

The BlackBerry KEYOne, formerly known as the Mercury, was seen at CES 2017 and officially launched in late February. It has a 4.5-inch IPS LCD display, a Qualcomm Snapdragon 625 mobile platform, 3GB RAM, 32GB internal storage space, Android 7.1 Nougat and a 3,505mAh battery.

Join HWZ's Telegram channel here and catch all the latest tech news!
Our articles may contain affiliate links. If you buy through these links, we may earn a small commission.
Previous Story
Dummy units of iPhone 7s, 7s Plus and 8 confirm new glass back design
Next Story
Limited quantities of iPhone 8 to launch with iPhone 7s next month?