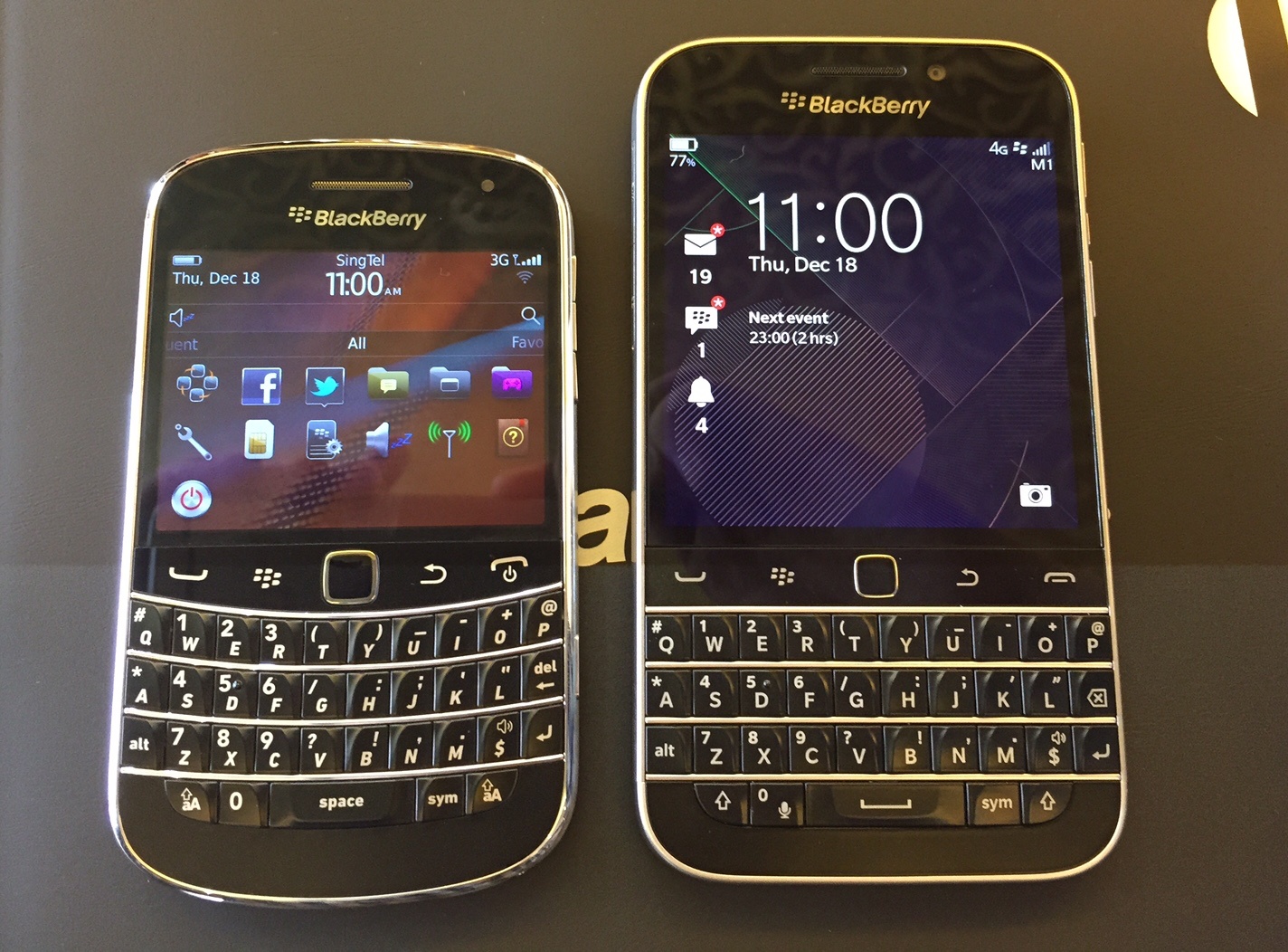 New BlackBerry-branded phones including a 5G model will remain a distant dream.

Onward Mobility, which announced plans in 2021 to build BlackBerry-branded phones and "an ultra-secure 5G enterprise smartphone" for 2022, shared in a farewell post that the company is shutting down. The company added that it will not be going ahead with the development of the ultra-secure smartphone.

Rumours of its demise started late last month when BlackBerry unveiled plans to sell legacy patents for $600 million. BlackBerry previously worked with TCL Communications for several years on launching BlackBerry-branded devices such as the Keyone. However, the partnership ended on 31 August 2020. BlackBerry also ended support for its legacy services after 4 January.