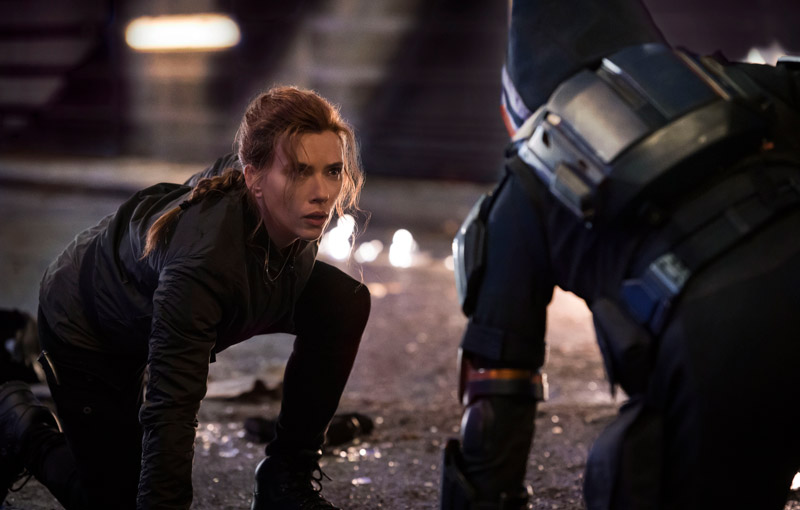 This movie was originally meant to be out a year ago. Time flies!

Disney gave Black Widow a new release date last week, pushing it back to July 2021. The movie has been delayed multiple times, but it looks like Disney are sticking to their guns this time and giving it a trailer that emphasises the new date. It's a pretty good trailer, too.

Fortunately, this trailer doesn’t spoil too much about the movie - it just sheds more light on the new big bad Taskmaster. In the comics, Taskmaster was a sometimes good, usually bad mercenary with the ability to mimic his opponent’s every move. He does the same here with Natasha during a couple of action-packed fights, making him a worthy foe for the Avenger. However, he doesn’t speak, nor does he take off the mask - which begs the question: What’s Marvel hiding here? Who’s behind the mask?

The trailer also pulls at our heartstrings a little by reminding us of Natasha’s legacy as an Avenger, and how she viewed them as her found family. In Black Widow, we’re meeting the people she worked with during her time as a Russian agent, including Yelena Belova (Florence Pugh), Melina Vostokoff (Rachel Weisz) and Alexei Shostakov (David Harbour). Shostakov is the Red Guardian, Russia’s super-soldier version of Captain America. As if we don’t have enough of those running around, right?