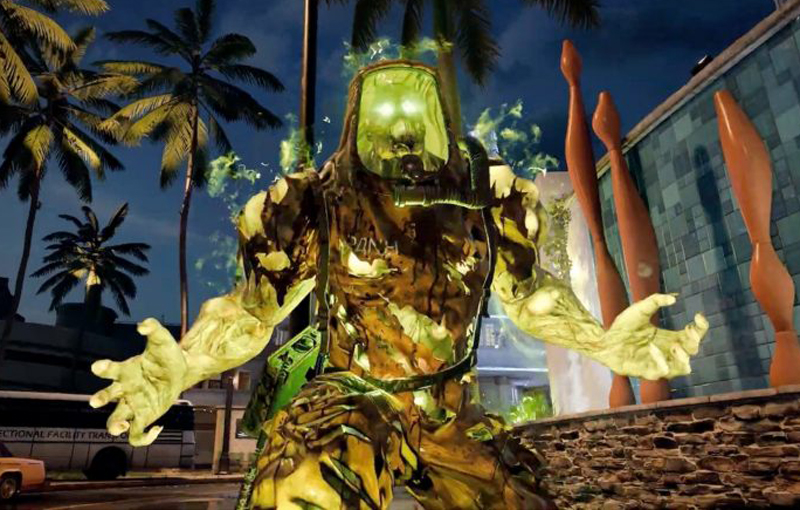 Activision has announced that Call of Duty: Back Ops Cold War will get a PlayStation-exclusive game mode. The mode is titled ‘Zombie Onslaught’, and will only be available on PlayStation 4 and PlayStation 5 until November 1, 2021.

Thankfully, this isn’t the main Zombies game mode, but an offshoot of it. Zombie Onslaught is a survival mode with two-player multiplayer, in which players will have to fight back against waves upon waves of zombies. They will have to travel to multiple locations in the map while fighting off these waves, which get progressively more difficult.

Zombie Onslaught is essentially a mish-mash of the game’s Zombies mode and its multiplayer mode. Zombies will obviously be carried over from the titular mode, and players will traverse through maps from multiplayer. Any rewards unlocked from Zombie Onslaught can be applied throughout the game’s other modes.

This kind of thing isn’t foreign to the Call of Duty franchise. Just last year, Call of Duty: Modern Warfare’s Spec Ops Survival mode was exclusive only to the PlayStation 4 for almost a full year. It looks like Activision and Sony have some sort of exclusivity deal in place, and it isn’t going away anytime soon.

Join HWZ's Telegram channel here and catch all the latest tech news!
Our articles may contain affiliate links. If you buy through these links, we may earn a small commission.
Previous Story
Apple said to be working on smaller AirPods Pro
Next Story
Sekiro's Game of the Year Edition allows players to re-fight specific bosses