Black Ops: Cold War will reportedly be this year's Call of Duty game

Black Ops: Cold War will reportedly be this year's Call of Duty game 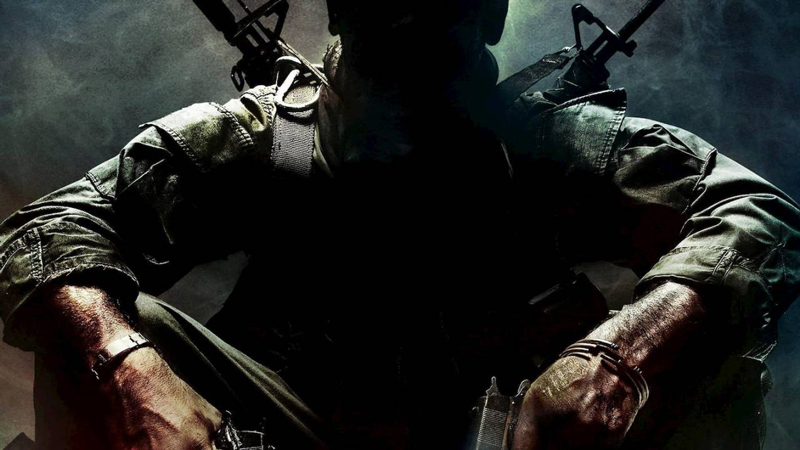 Call of Duty and leaks. Name a better combo.

According to Eurogamer, 2020’s Call of Duty game will be called Call of Duty: Black Ops Cold War. They really wanted to squeeze Black Ops into the title, it seems like.

This report was confirmed by VGC, and further corroborated by Twitter user Okami - who had previously leaked both Call of Duty: Modern Warfare and battle royale game Call of Duty: Warzone accurately. Furthermore, industry insider Jason Schreier had previously reported that a new Call of Duty: Black Ops game set in Vietnam was coming in 2020, although it was suffering a troubled production cycle.

Much like 2019’s Call of Duty: Modern Warfare, it looks like the Black Ops series will return to its roots with a Cold War setting. The game is also being teased via Call of Duty: Warzone. Locked bunkers have popped up all over the game's map, containing Cold War-era spyplanes and nuclear warheads. Eurogamer reports that there are plenty more teases for Call of Duty: Black Ops Cold War to come within Warzone, before Activision makes things official.

The past three Call of Duty games have all been announced around May each year, so we should see an official reveal of this game soon!

Join HWZ's Telegram channel here and catch all the latest tech news!
Our articles may contain affiliate links. If you buy through these links, we may earn a small commission.
Previous Story
NVIDIA GameGAN is an AI program that recreates games just by watching gameplay
Next Story
The new ViewSonic ELITE XG270QC gaming monitor is way ahead of the curve