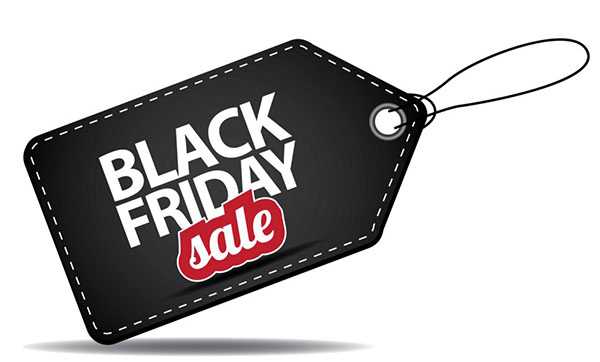 Black Friday is traditionally the biggest shopping day of the year in the US. But given the uncertain economic outlook, no one was expecting fireworks this year.

However, according to Adobe, who has been tracking e-commerce transactions throughout the holiday, online shopping on Black Friday this year grew a whopping 21.6%, bringing total spending to US$3.34 billion.

Mobile was a big contributor as it accounted for US$1.2 billion, a 33% increase over last year.

Given the strong momentum generated by Black Friday, retailers are optimistic that Cyber Monday will generate even greater sales for them.

Join HWZ's Telegram channel here and catch all the latest tech news!
Our articles may contain affiliate links. If you buy through these links, we may earn a small commission.
Previous Story
Thermaltake’s new case is called The Tower, and it’s a tempered glass marvel aimed at modders
Next Story
Oppo R9s available from 10 Dec, pre-orders start on 29 Nov