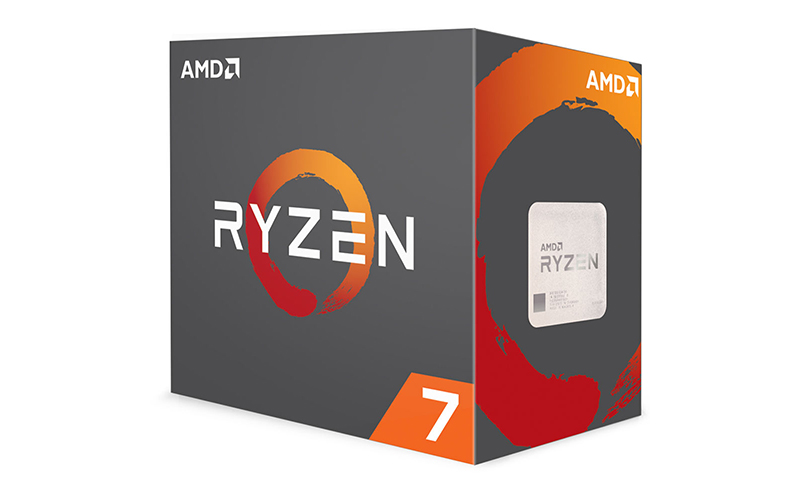 We may be about to see a reveal of AMD's new Ryzen 3000-series soon, if Sim Lim Square retailer Bizgram's price list is to be believed. Bizgram recently listed up to 10 Ryzen 3000-series chips in its price list, complete with full model names and prices. Incidentally, the names and order of the list are the same as AdoredTV's leak last year, so it's not immediately clear if Bizgram had a separate source.

Either way, AMD has previously said that we should only expect to see its new Ryzen processors in the middle of 2019, so you should definitely take the listing with a pinch of salt. It's also unlikely that the prices have been finalized at this early stage, and Bizgram has since removed the listing (although it's still available on our own price portal here). 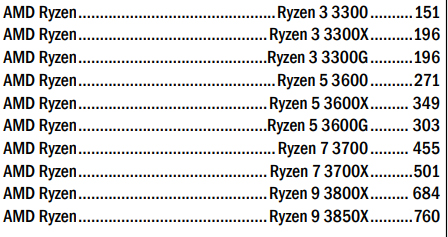 That said, Bizgram did leak the prices of Intel's 9th-generation processors a month before launch, and they did turn out to be pretty accurate.

AMD's Ryzen 3000-series chips will use TSMC's 7nm node, which will offer both higher clock speeds and lower power consumption. In addition, they will utilize AMD's new Zen 2 architecture and its chiplet design.

According to these leaks, AMD may also be preparing Ryzen 9 processors, including a flagship 16-core/32-thread Ryzen 9 3850X chip with a 4.3GHz base clock and 5.1GHz boost clock. Both these specifications and the purported S$760 price tag look pretty attractive, but it's impossible to draw any further conclusions until we hear more from AMD.