Check out the first trailer for DC's Birds of Prey!

Check out the first trailer for DC's Birds of Prey! 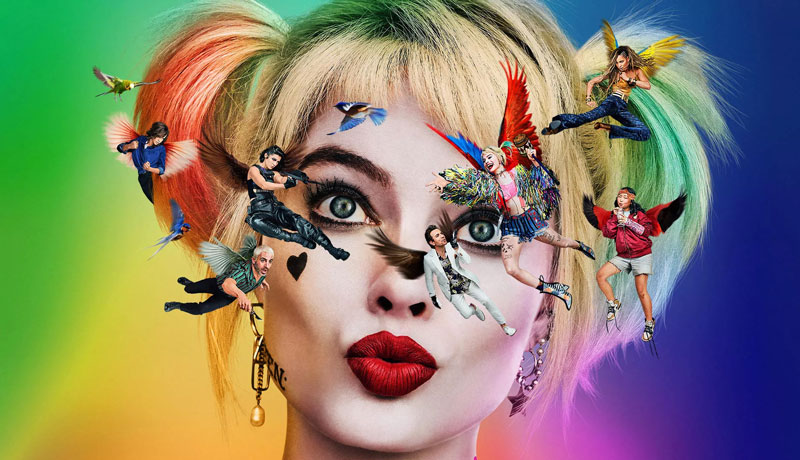 Birds of Prey (and the Fantabulous Emancipation of One Harley Quinn) – yes, that really is this movie’s full title, and boy is it a mouthful.

Warner Bros. Pictures have finally given us our first look at the next movie in DC’s lineup of live action movies – Birds of Prey! Margot Robbie stars as ex-Suicide Squad member Harley Quinn, while Mary Elizabeth Winstead and Jurnee Smolett-Bell play Huntress and Black Canary respectively.

The plot seems to hinge entirely on Harley Quinn’s fallout with the Joker, after having broken up with him. Batman has disappeared, leaving Gotham City unprotected. Meanwhile, Black Mask – played by Ewan McGregor – has a unique diamond stolen from him by a young Cassandra Cain (Ella Jay Basco). Harley, Black Canary, Huntress and Renee Montoya (Rosie Perez) end up banding together to protect the girl from Black Mask. 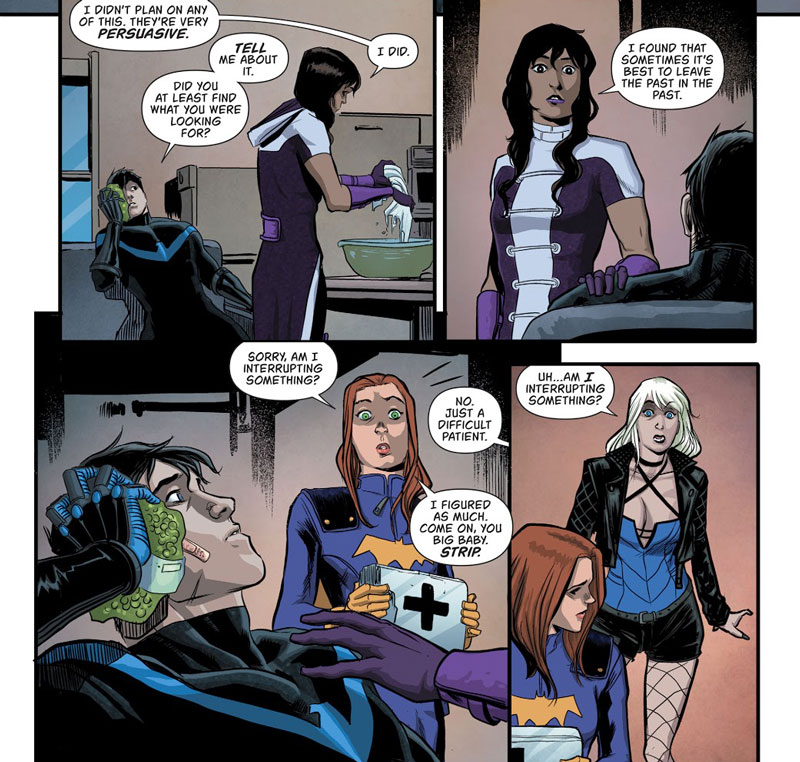 Interestingly, the Birds of Prey featured in this movie are almost nothing like their comic book counterparts. That team has always consisted of Batgirl, Black Canary and Huntress – give or take a couple of birds. Harley Quinn is frequently seen as part of an entire other team, the Gotham City Sirens, along with Poison Ivy and Catwoman.

Cassandra Cain is also incredibly different from the street rat she’s portrayed to be here. In the comics, she was a silent assassin, capable of even bringing down Batman if she wanted to. Eventually, she grew into her own and had a short tenure as Batgirl. Incidentally, she’s one of my favourite comic book characters and I really don’t like how this movie portrays her. 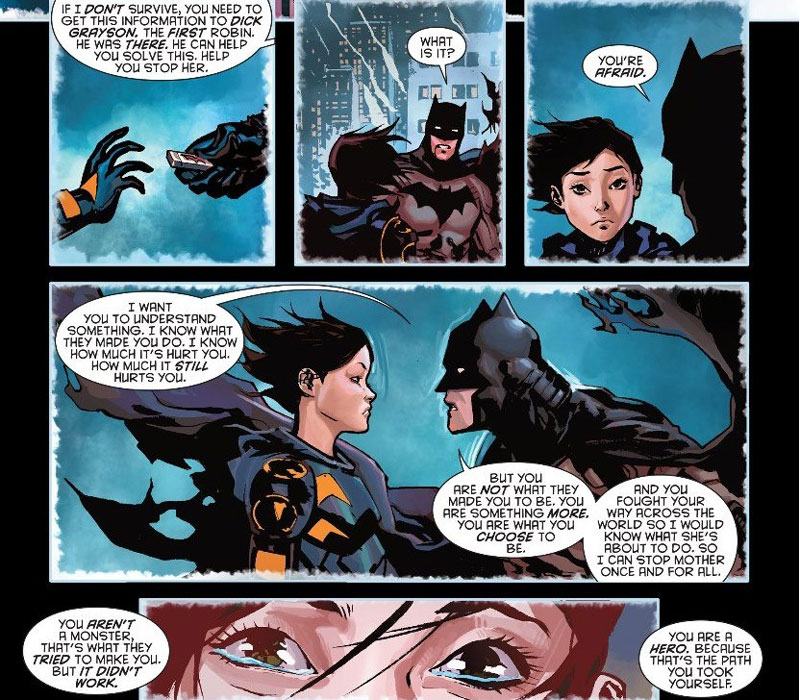 It does seem like the film is taking lots of liberties with its comic book characters, seemingly portraying them in name alone and not much else. Black Mask isn’t even wearing a black mask, after all. Still, the cinematography looks colourful and vibrant, the performances are sure to be great, and it could be a fun time!

Previous Story
Are these the new Microsoft Surface 7 devices?
Next Story
Intel's new Core X-series HEDT processors include an 18-core chip for just US$979