BioWare is working on a "longer-term redesign" for Anthem

BioWare is working on a "longer-term redesign" for Anthem 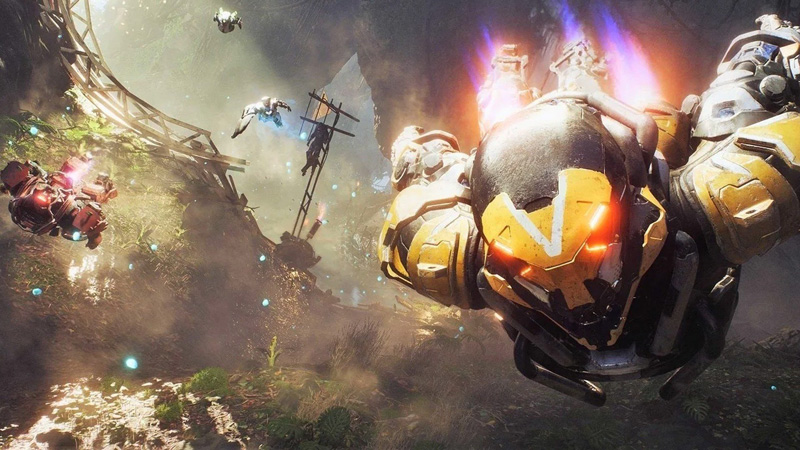 Compared to the other open-world sci-fi exploration shooters, such as Warframe and Destiny 2, it's no secret that Anthem has been lagging behind for the most part. It's a pity, really - we gave the game its solid once-over before, and while it wasn't the most spectacular game out there, we felt it still had a lot of untapped potential.

However, that doesn't mean the folks over at BioWare have been sitting around doing nothing about it. To their credit, they have attempted to plug the gaps with numerous updates and patches, but even they've come to realise that such short-term measures won't cut it. Accordingly, game director Casey Hudson has come forward in a recent BioWare Blog post to announce that the development team will be refocusing their efforts towards a "longer-term redesign" for the game.

In his post, Hudson notes down some of the main criticisms for the current version of Anthem, such as the game needing "a more satisfying loot experience, better long-term progression, and a more fulfilling end game."

With all that in mind, he then goes on to establish the primary objective for the overhaul, which is to "reinvent the core gameplay loop with clear goals, motivating challenges, and progression with meaningful rewards—while preserving the fun of flying and fighting in a vast science-fantasy setting."

Of course, players will still be able to enjoy the current version of Anthem while this "redesign" is in development, although the team will avoid implementing any full-blown seasonal content for the time being. Currently, we're still in the dark regarding an implementation date, but honestly, the bigger concern at this point is whether the facelift will be enough to put Anthem back on the sci-fi shooter map.