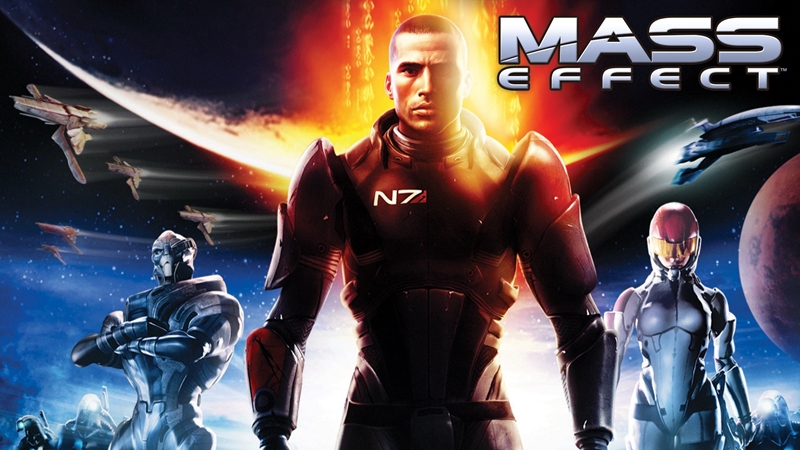 Do I want a new Mass Effect title? Yes...and no. To clarify, I liked the first three, and I believe most gamers did too. But after the dumpster fire that was Mass Effect: Andromeda, I'm not certain my fragile gamer's heart can handle another "surprise" like that.

Still, one can only hope, and developer BioWare has seen fit to kick off their 2020 with a rather cryptic tweet featuring the mysterious #MassRelays hashtag. Perhaps they're reminding fans that the Mass Effect franchise is actually a thing? Who knows?

At first, the clip doesn't seem all that Mass Effect-y, but after you read through the preamble it slowly dawns on you. Man, does that cover bring back memories. I remember binge-playing it at a relative's house, taking down space pirates and intergalactic conspiracies as the heroic Commander Shepard. At the time, I didn't much care for the "romantic interests" aspect, although I admit some of those moments were rather...intriguing.

So BioWare, if you're going to announce a Switch remaster for the OG Mass Effect or a new title entirely, please go right on ahead.

Oh, and do make sure to bring back Shepard in some way, please - the character is as relevant to the series as dudes with laser swords and psychic powers are to Star Wars.