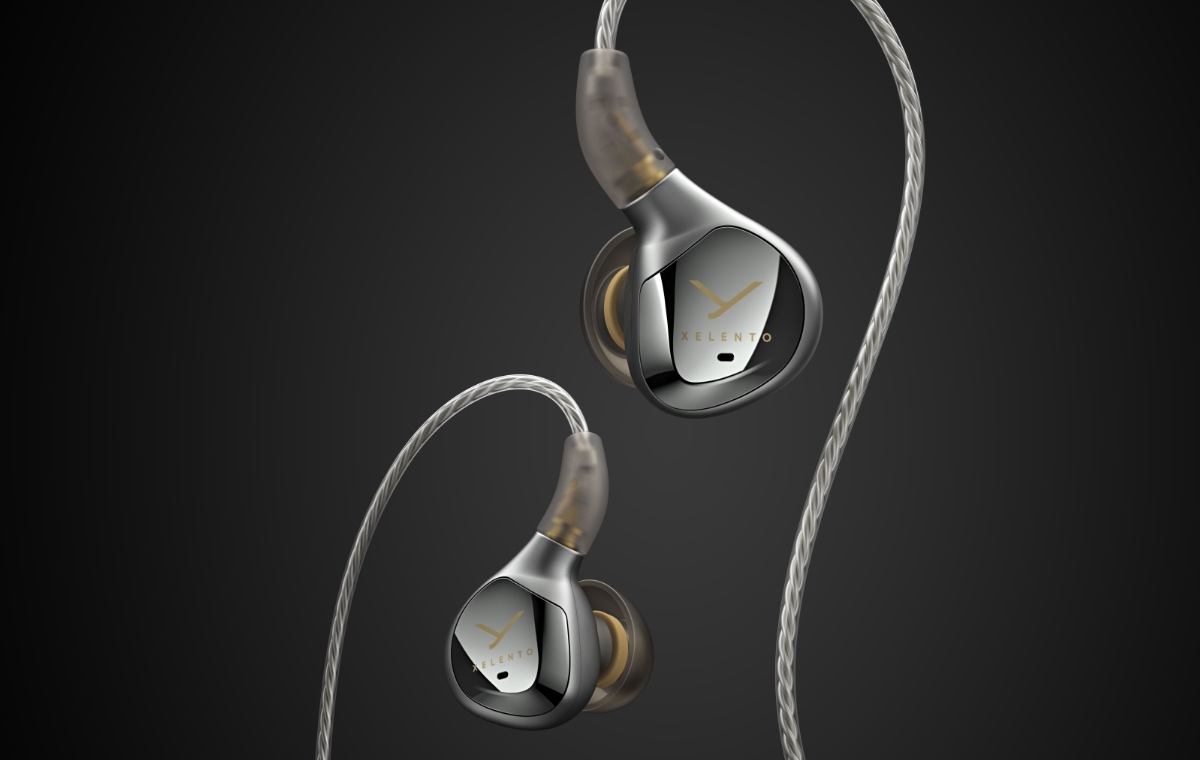 Beyerdynamic's flagship second-generation IEMs are now available in Singapore. Like its predecessor, the Xelento is one of the few flagship-class IEMs that you can officially get in wired and wireless forms.

There are big changes to the enclosure. Beyerdynamic wants owners to know and feel like they are wearing something special and the enclosure is said to be hand-finished and features genuine 24k gold accents.

Additionally, the plugs are gold-plated and the cables that you get are silver-plated. The entire IEM is made at Beyerdynamic's headquarters in Heilbronn, Germany. 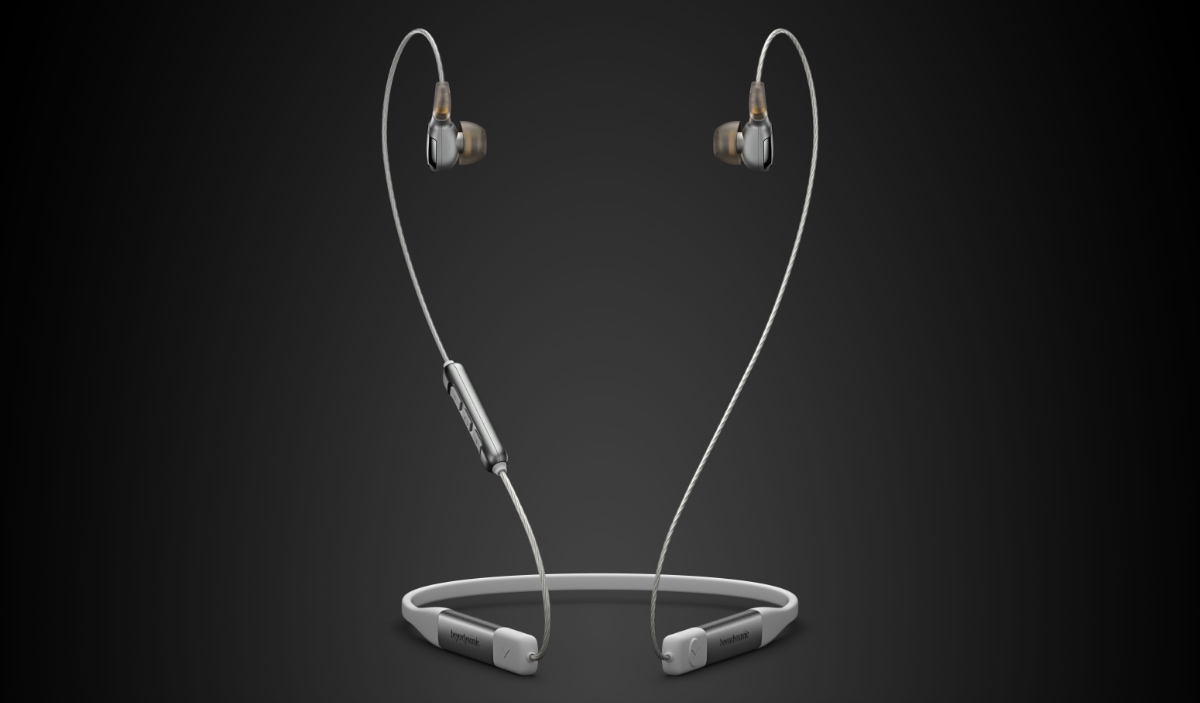 Inside each IEM is a single 11mm dynamic Tesla.11 driver – it doesn't use a multiple driver setup like some other flagship IEMs. One benefit of using a single driver is a more coherent sound. You also avoid crossover issues.

Furthermore, despite having just a single driver, Beyerdynamic claims a frequency response of 10 to 50,000Hz.

One unique aspect of the Xelento is that it's offered by Beyerdynamic in wired and wireless forms. The wireless version comes with a neckband-style attachment and features a built-in AKM4377A amplifer and DAC. 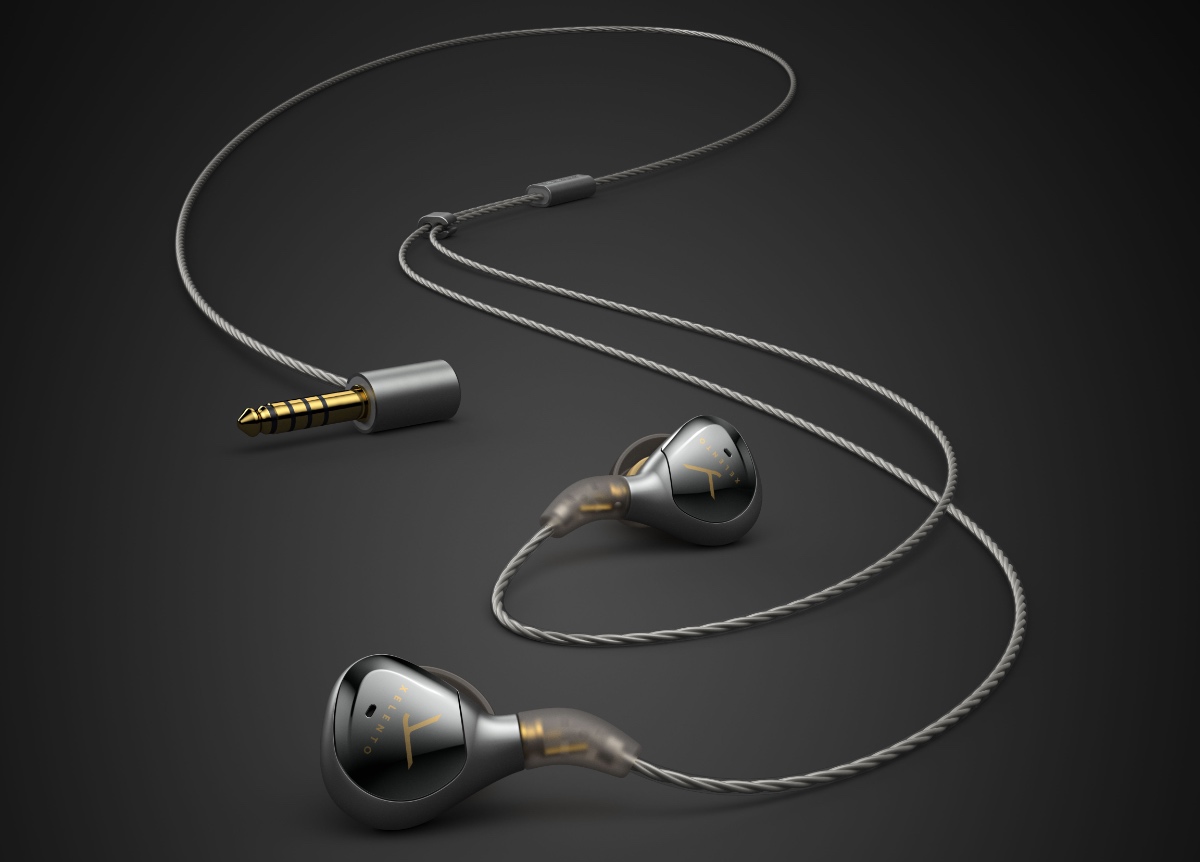 Battery life has also been improved and a single charge is claimed to be good for up to 14 hours (up from 8 hours). If you run out of juice, you can use it in wired mode too since Beyerdynamic also provides a 3.5mm cable that has a built-in remote. 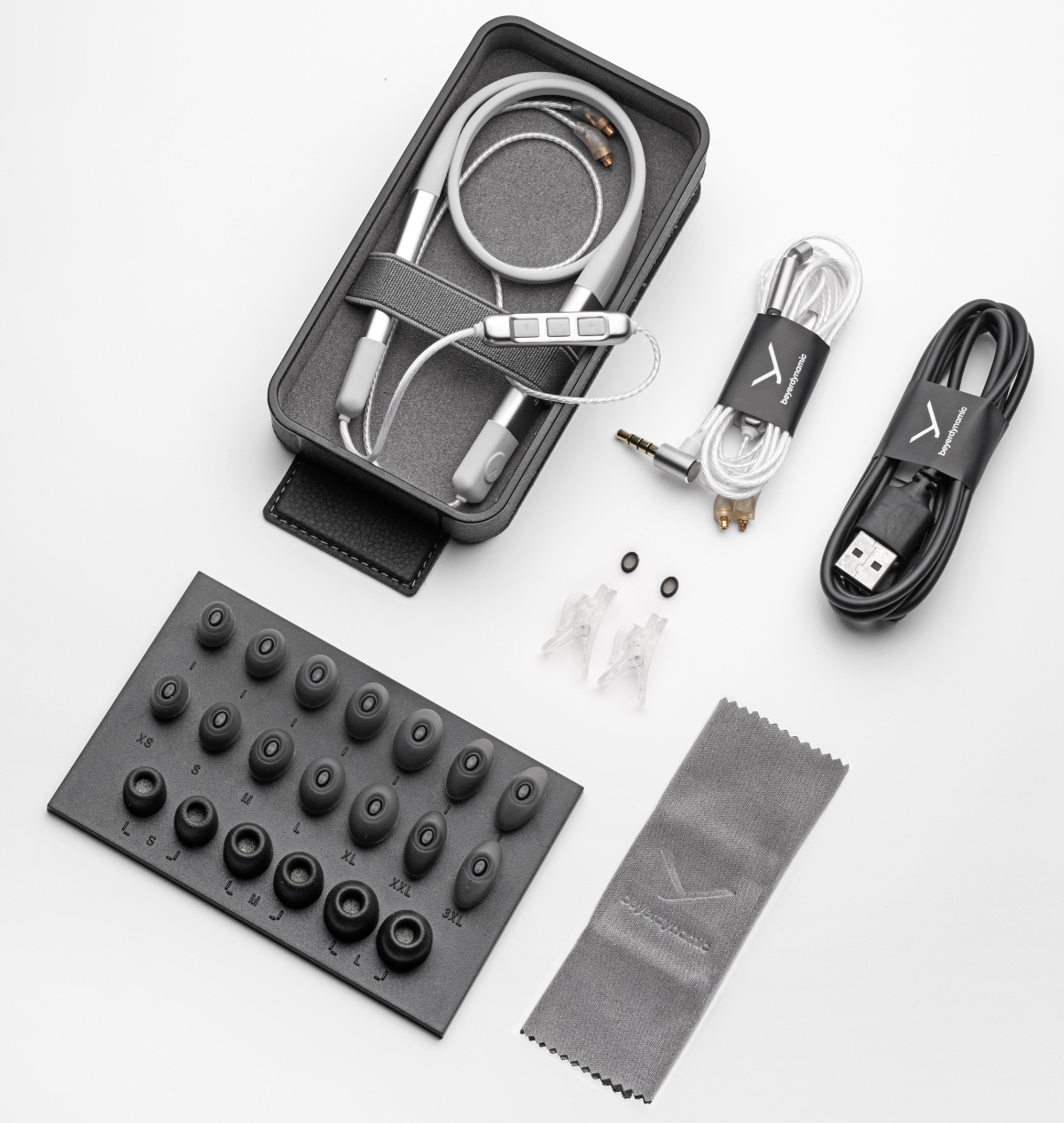 As for the wired version of the Xelento, Beyerdynamic provides a 3.5mm cable with a built-in remote and an additional 4.4mm Pentaconn cable that can be used with compatible digital audio players.

The second-generation Beyerdynamic Xelento will be available in Singapore in early November 2022. The price of the wired model is S$1,499 while the wireless version is $1,699.

Accessories such as the Pentaconn cable and even the wireless neckband module can be ordered separately. Pricing for these accessories have yet to be determined and we will update this article once we know them.

Join HWZ's Telegram channel here and catch all the latest tech news!
Our articles may contain affiliate links. If you buy through these links, we may earn a small commission.
Previous Story
Meta’s new NVIDIA based Grand Teton AI platform to sit in hyperscale data centres soon
Next Story
Epson brings affordability, brightness, and clarity in their new CO-FH02 projector