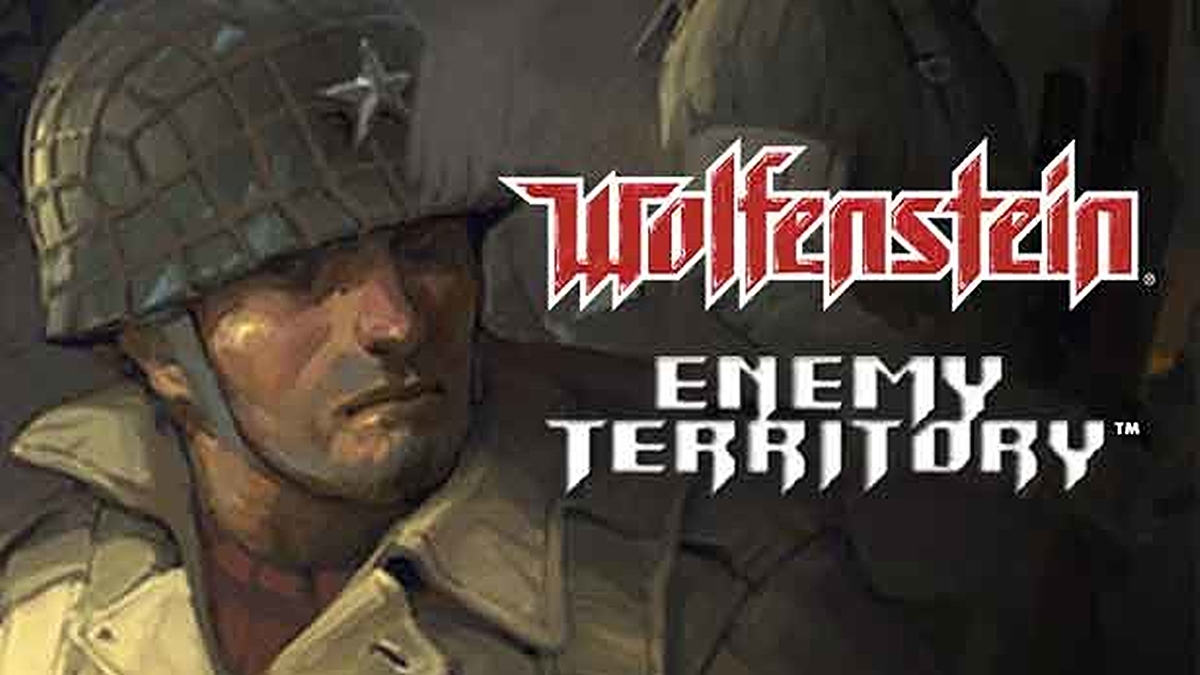 Conventionally, it's unheard of for developers to bring dead or decommissioned games back to life after their servers have been shut down. But like many other things, there are always exceptions to the rule.

Originally released back in May 2003, Wolfenstein: Enemy Territory is a class-based WW2 first-person shooter from Splash Damage that publisher Bethesda Softworks has seen fit to revive, and with no less than four dedicated servers for fans to play on too.

According to the official blog post, the publisher has set up one server for each id-supported region, namely the US (Texas), EU (The Netherlands), AUS (Canberra), and UK (London). All four servers will feature the game's original six-map rotation as well as the Campaign game type for up to 16 players, with 8 players on each side. In addition, friendly fire has been turned on, while the Max Lives and Weapon Restrictions settings have been disabled. 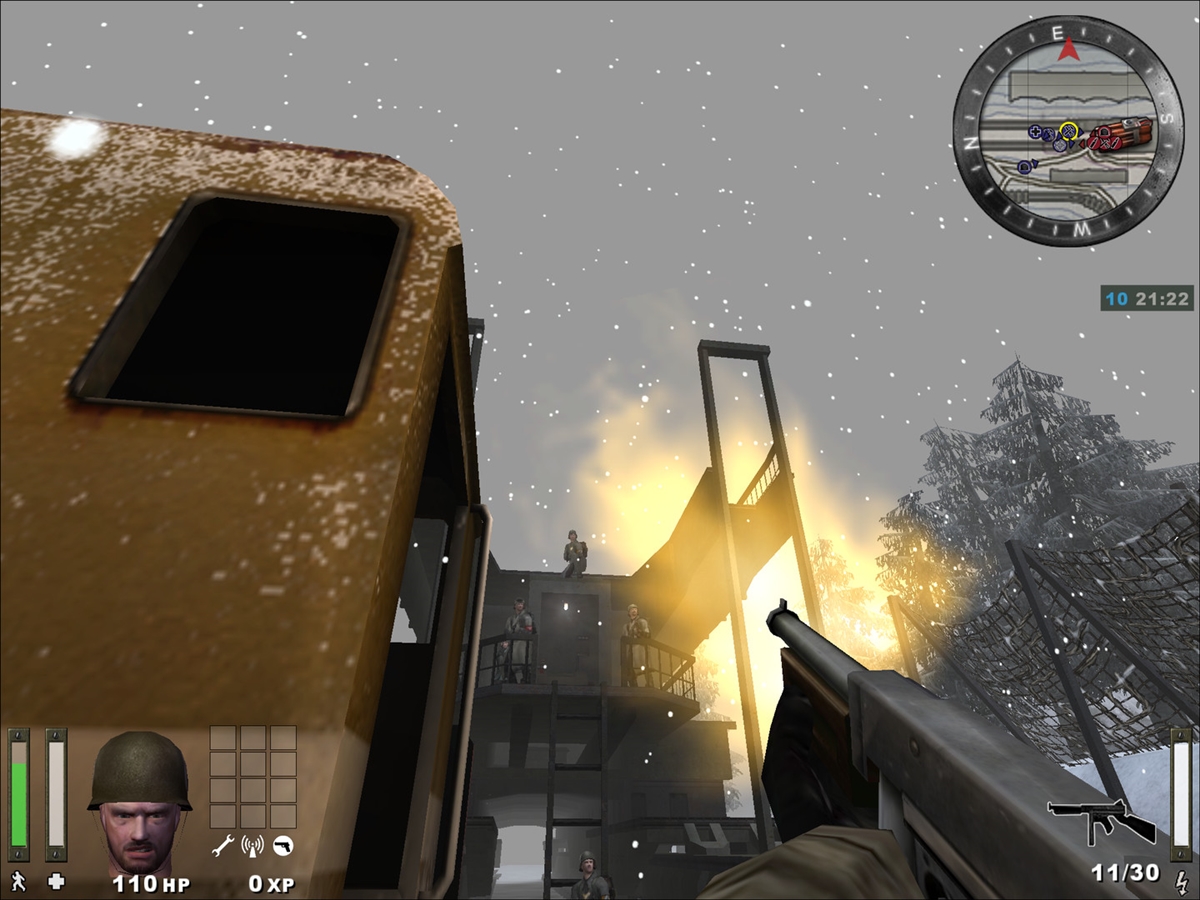 While one might certainly question why the team has decided to bring back this two-decade-old shooter, there's no doubt that many gamers, especially those who played the original will be delighted to try out the Multiplayer again. Historically, ET was intended to be part of the additional content pack for Return to Castle Wolfenstein, but owing to a number of issues that the developers encountered with the game's singleplayer portion, they eventually opted to release its associated multiplayer aspect as a freeware standalone, which the community ended up loving.

With that in mind, if you're keen to take it for a spin, you can literally do so for no cost. Wolfenstein: Enemy Territory was released on Steam earlier this April for free - here's the official product page.

Join HWZ's Telegram channel here and catch all the latest tech news!
Our articles may contain affiliate links. If you buy through these links, we may earn a small commission.
Previous Story
Apple discounts iPhone 13 models and discontinues one with the launch of iPhone 14
Next Story
You can use 42-45mm bands with the Apple Watch Ultra