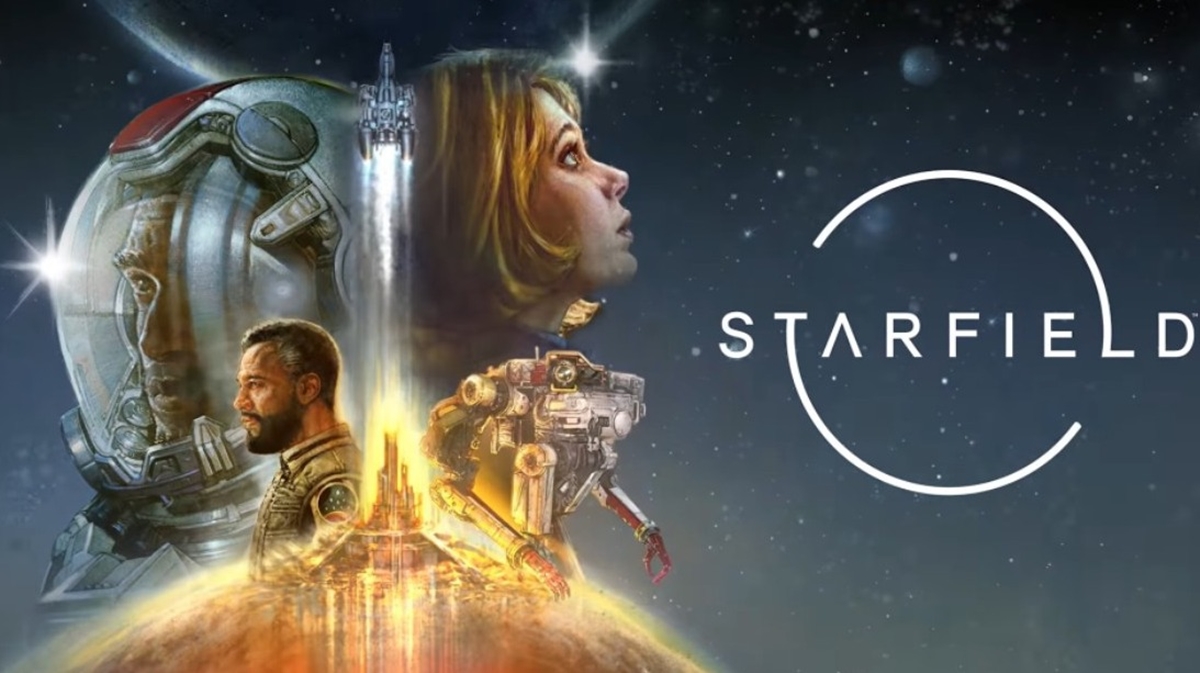 Arguably one of the hotter showcases from Summer Game Fest 2022, the Starfield gameplay reveal added some really great cherries on top of the cake. Not only did we get to check out some of the game's combat and customisation options, among numerous other things, but developer Bethesda Game Studios (represented by Todd Howard) even provided a short glance at the concepts that went into designing this much-hyped game.

For those who haven't the faintest what Starfield is, it's an upcoming sci-fi action RPG that can be played in either first or third-person perspective. It takes place sometime around the year 2330, twenty years after the fictional Colony War, a massive intergalactic conflict between the United Colonies and the Freestar Collective. Specifically, you play as a member of Constellation, a renowned group of space explorers.

As shown in the trailer above, most of your time will probably be spent exploring and travelling between different solar systems, though you will also take on the occasional space pirate here and there. While the gunplay isn't as fantastic as other dedicated shooter titles since it's primarily focused on exploration, the environments look absolutely gorgeous, and honestly, we can't wait to see what else this game will bring to the table when it arrives in 2023.

Speaking of Starfield, don't forget to check out the other titles revealed during the Xbox & Bethesda Games Showcase last night as well - here are the highlights!

Join HWZ's Telegram channel here and catch all the latest tech news!
Our articles may contain affiliate links. If you buy through these links, we may earn a small commission.
Previous Story
The Ecovacs Deebot T10 now available in Singapore for S$1,499
Next Story
Overwatch 2 is scheduled for a 4 Oct release