Bethesda announces yet another Skyrim re-release, this time with fishing

Bethesda announces yet another Skyrim re-release, this time with fishing 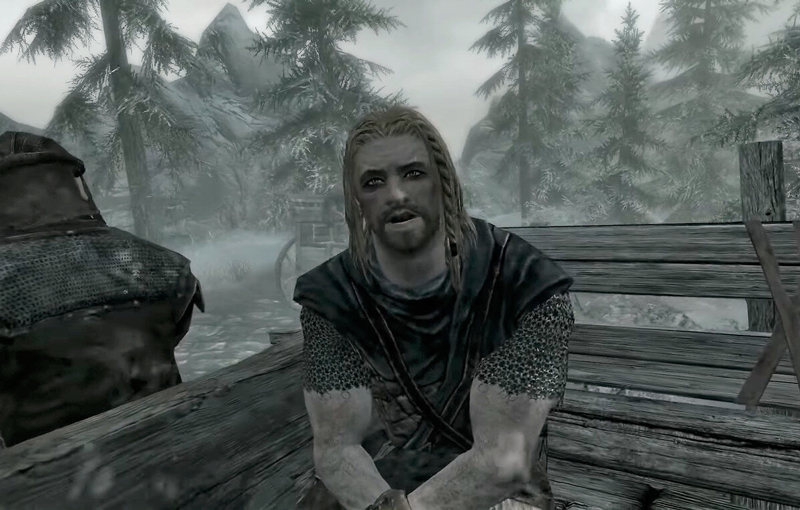 Because why not return to Skyrim for the billionth time?

Bethesda took to QuakeCon at Home 2021 to announce that The Elder Scrolls V: Skyrim is getting a new Anniversary Edition to celebrate the game’s 10-year anniversary. Yes, it really has been that long since we first put on the Dragonborn’s leather boots and fought spiders in a cave. Feel old yet?

Bethesda calls The Elder Scrolls V: Skyrim Anniversary Edition, “the most definitive version,” of the game to date. It includes three pieces of Creation Club content: Fishing, Survival Mode and new quests with Saints and Seducers. In addition to the base game, you’ll also get all three expansions plus, “over 500 pieces of unique content from Creation Club,” which include pre-existing and new quests, dungeons, bosses, weapons, spells and more. 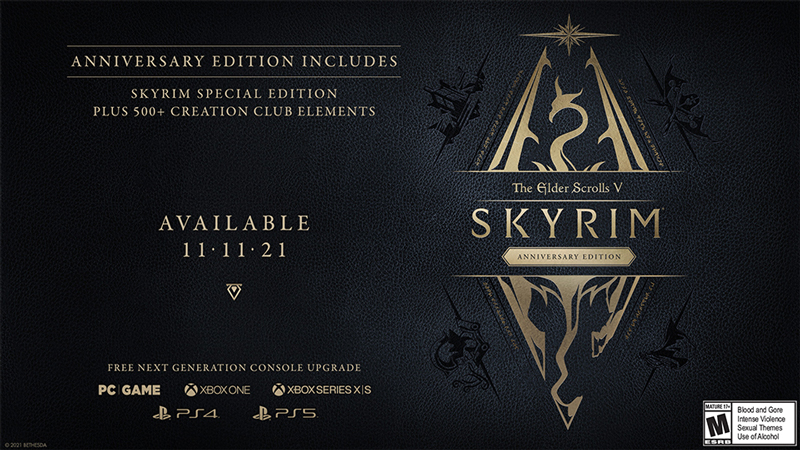 If you already own Skyrim Special Edition or happen to be a Game Pass subscriber, you’ll get an option to purchase an upgrade to the Anniversary Edition. Special Edition owners will also soon get access to a free next-gen upgrade of the game as well, though Bethesda was vague on its details. One can only imagine how much time you’ll spend away from the main quests just fishing by lakes and ponds now. This seems like the perfect game for it.

The Anniversary Edition launches on 11 November, 2021 on PC, PlayStation 4, PlayStation 5, Xbox One and Xbox Series X|S. The Elder Scrolls 6 is still in the works, but Bethesda is focusing on getting its new sci-fi game Starfield out first.

Join HWZ's Telegram channel here and catch all the latest tech news!
Our articles may contain affiliate links. If you buy through these links, we may earn a small commission.
Previous Story
Marvel's final trailer for Eternals addresses the big Thanos question
Next Story
Fractal unveils new Torrent case for maximum airflow