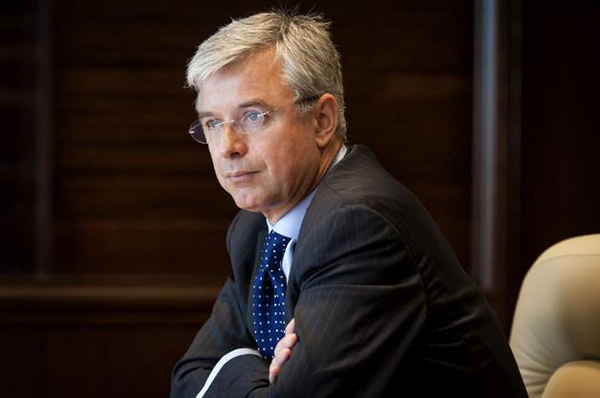 Best Buy is the United States last standing nationwide brick and motor electronic store and operates over 1000 outlets across the country. And while sales of PCs have declined in the past couple of years, the company had tablets to fall back on. However, it seems now that the market for tablets have reached saturation point.

In fact, in Apple's recent earnings report, the company reported that sales of iPads are continuing to slide.

Even so, Joly said that it is not the end of the road yet for tablets and believes that devices such as convertibles and hybrids, which are tablets in a way, have an important role to play.

He said, "The tablets boomed and now are crashing. The volume has really gone down in the last several months. But I think the laptop has something of a revival because it’s becoming more versatile. So, with the two-in-ones, you have the opportunity to have both a tablet and laptop, and that’s appealing to students in particular. So you have an evolution. The boundaries are not as well defined as they used to be."

Elsewhere, Joly also spoke about Best Buy's challenges as it faces off with online retailers such as Amazon and competition from the likes of Walmart.

Join HWZ's Telegram channel here and catch all the latest tech news!
Our articles may contain affiliate links. If you buy through these links, we may earn a small commission.
Previous Story
HTC schedules press event on August 19, possible launch of One (M8) for Windows
Next Story
Samsung Galaxy Ace 4 LTE available in Singapore from August 2 for S$268